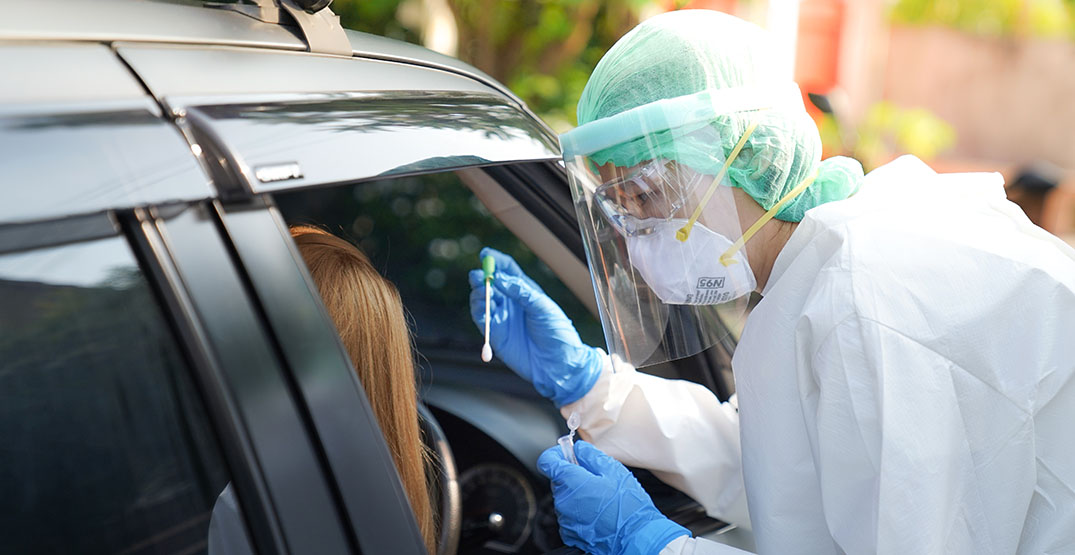 Active coronavirus cases are down for Alberta.

Both of the province’s two largest cities have seen decreases over the past 24 hours, according to new numbers from the Province of Alberta.

As of Thursday’s count, Calgary had been setting at 587 infections and Edmonton had been at 851.

The new numbers updated on Friday show that Calgary had dropped by 19 to 568 while Edmonton had shed 16 of its own, landing at 835.

These contributed to a province-wide decrease in active cases from 1,596 to 1,558.

Not all of Alberta’s regions saw a decrease during that 24-hour period, however, as the Central Zone remained at 19 cases and the North Zone increased by two to 104 cases.

The South Zone saw a decrease, though only of one case.

Alberta’s active case numbers have been hovering between 1,400 and 1,600 for the past month, in contrast to both the low in the 300s that was seen in June and the high of nearly 3,000 by the end of April.

As always, Albertans are encouraged to practice safe physical distancing, wear a mask when out in public, maintain proper hand hygiene, and stay home if they are feeling at all sick.