Calgary’s fire crews were called to an early morning blaze within the city’s downtown just after midnight on Thursday.

The fire was contained to a top floor unit of a three-story building on the 1300 block of 16th Avenue SW, according to a release from the Calgary Fire Department, and firefighters used hand lines from the ground to keep the fire from spreading to other units. 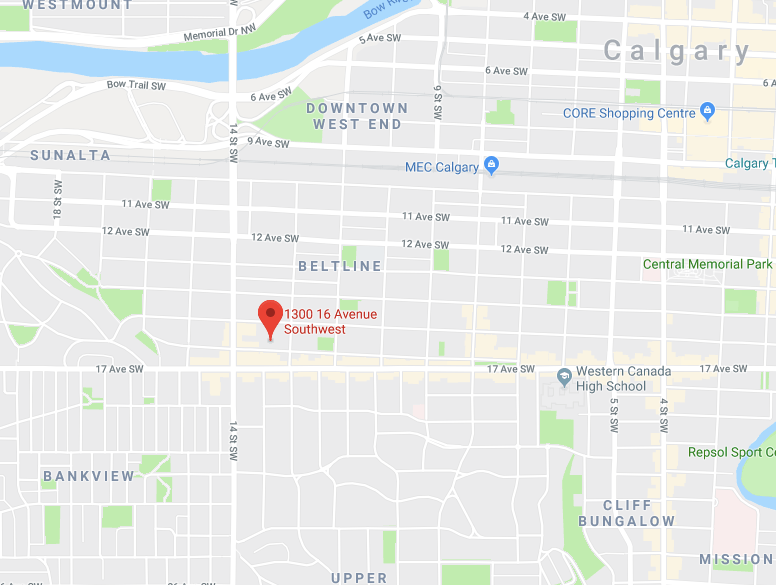 The fire was doused once firefighters made their way through the building to the top floor, and while no other units were damaged by the flames, 11 residents had to be relocated from the building due to smoke and water damage.

One of the residents was transported to hospital following the fire.

The Calgary Fire Department has not yet determined the origin of the blaze, but are currently investigating.

“The Calgary Fire Department would like to remind citizens that pre-planning your fire escape routes for a quick and safe evacuation can reduce the risk of injury due to growing fire and smoke conditions,” the release states.