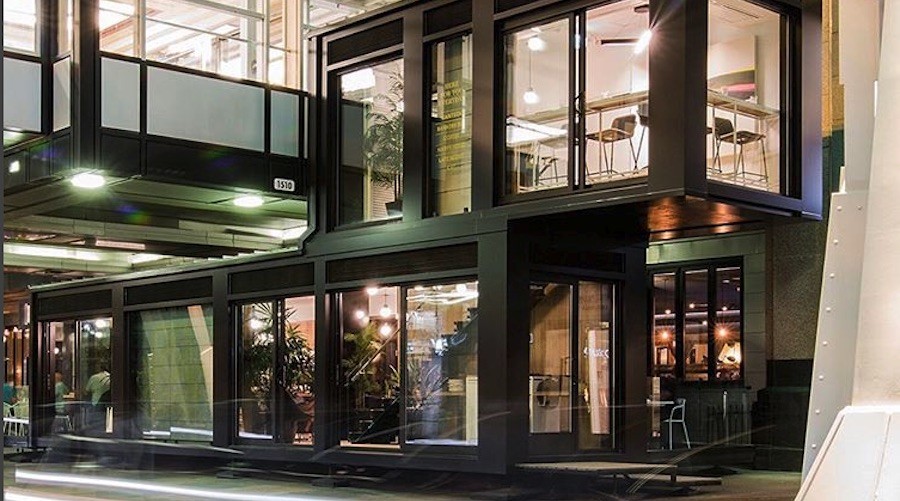 Earls explains all the changes in their announcement online, pointing out what worked, and what didn’t work so much in the “protoype” space.

“It gave us the chance to test new food and drink menu items, interior design concepts, and other forward thinking ideas. It gave us the opportunity to look to the future, make some predictions and try them out on one restaurant, rather than 67 restaurants,” explains Earls.

New menu items tried out at Earls.67 will make their way onto other location menus, as will some of the design elements, and the sense that even though it’s a chain restaurant, not all of the locations have to be the exact same–they can have a sense of place. Earls calls this last thing “unchaining the chain.”

Also not sticking around: Flavoured waters, separate lunch and dinner menus, and a hospitality charge instead of tips. The latter was a six-month experiment that came to an end several months back.

This switcheroo was fast; Earls.67 closed down on April 23, and Earls Bankers Hall–complete with restored social handles, etc.–was reborn on May 1.