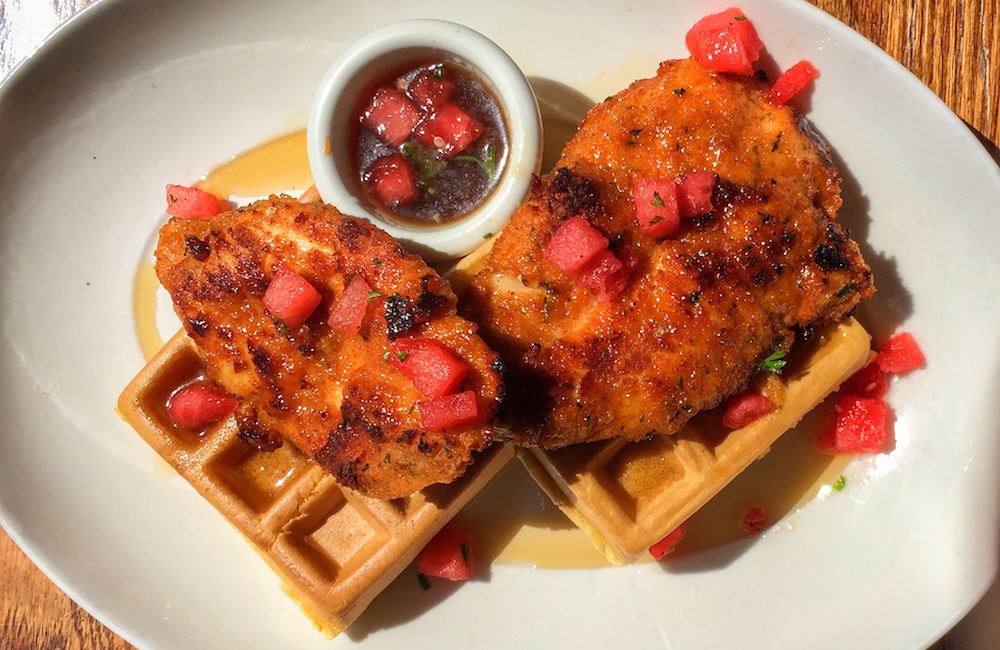 Road trips to Edmonton are something that most Calgarians dread. Dealing with the never ending potholes, randomly ending roads, and Edmonton Oilers fans are just a few issues that make visiting Calgarians long for home.

On the flip side,  though, just like the YYC food scene, Edmonton’s restaurants have stepped up their game to offer a wide range of culinary delights. Gone are the days where visitors were limited to chowing down on Ukrainian delights, Red Robin burgers, and Earls’ eats.

Here are six restaurants in Edmonton worth the road trip from Calgary.

Chef Daniel Costa has established this Italian eatery as an Edmonton staple. From their remarkable antipasti plates to their fresh handmade pasta, every dish on the menu is simple yet delicious. However, with seating for only 32 diners, you’d best make a reservation to enjoy this award-winning restaurant. 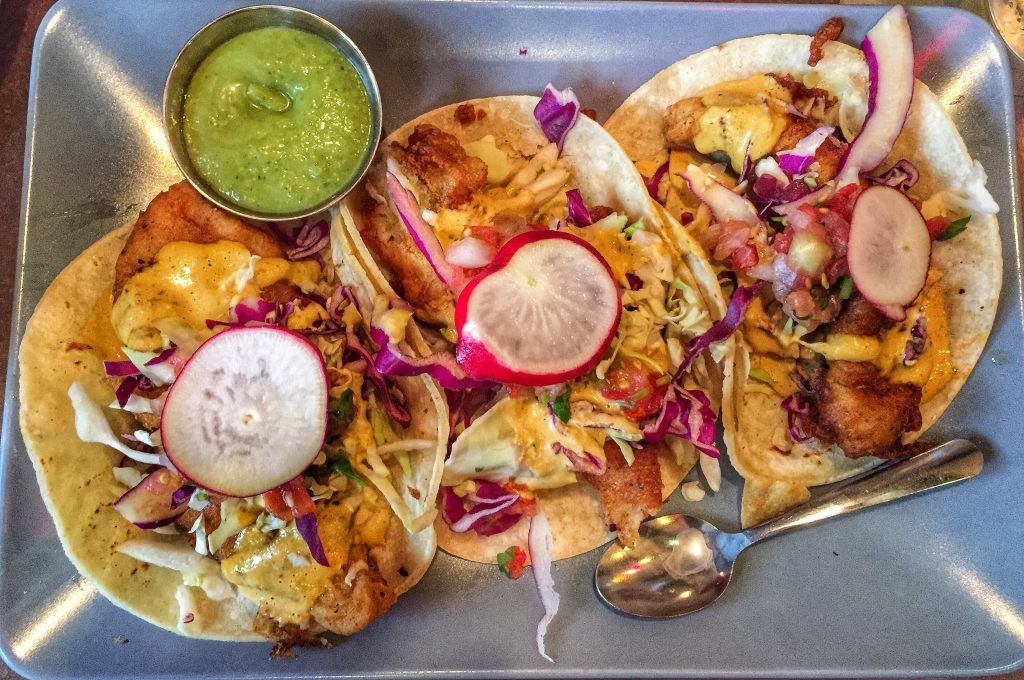 In downtown Edmonton, you will find this joint serving up authentic Mexican street food. Featuring a small menu and casual atmosphere, Tres Carnales is a hit at both lunch and dinner. The star of the show are the tacos, which are offered in nine unique creations (including a weekly feature) that can also be made into quesadillas and tortas.

The name of this restaurant says it all: this is a BBQ joint specializing in brisket, bourbon, and beer. Seven smoked meat options are on the menu, paired with a variety of southern-style sides like succotash and baked beans. They also serve some sandwiches stuffed to the brim with their smokey meats. It’s a place to avoid if you don’t like using your hands as cutlery! 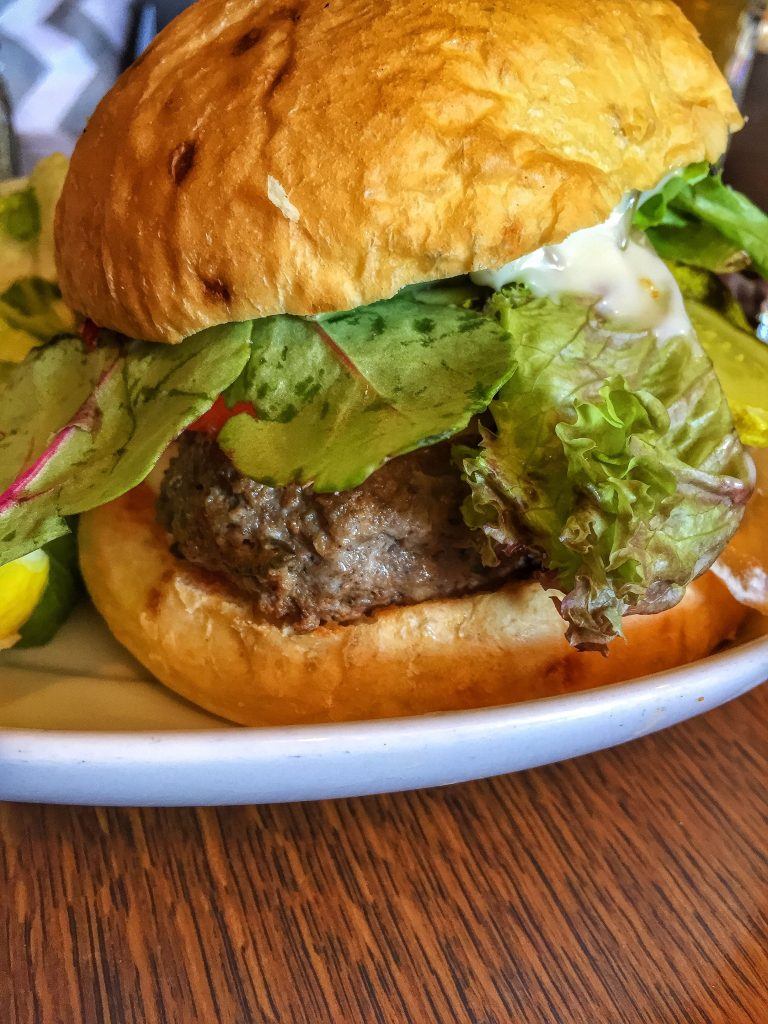 Open seven days a week for breakfast, lunch, and dinner, this hidden gem is tucked away close to the University of Alberta campus. Best known for their scrumptious lamb burger and decadent cinnamon buns, The Sugarbowl also serves over 160 craft beers, which makes this a great spot to satisfy any culinary craving.

Nongbu is offering Korean street food to the masses. Their menu focuses on small plates with bold and spicy flavours that will transport you to markets of Seoul. You can choose from are a wide variety of Ddukbbokki(a dish made from soft rice cakes), Kalguksu (hand cut noodles served in a broth), and Ssam (lettuce wraps).

The Lemon Raspberry Meringue Pie is back! Available in an 8″ and 4″ size from now until Father’s Day.

Travel to the north side of Edmonton to visit this local legend that has been serving up a addictive sweet treats like macarons, eclairs, butter tarts, and brownies since 2009. Every item on the menu will quickly become your favourite and are all pretty enough to make your Instagram followers jealous. There are also choices for those without a sweet tooth, too, ranging from croissants to filled brioche buns.