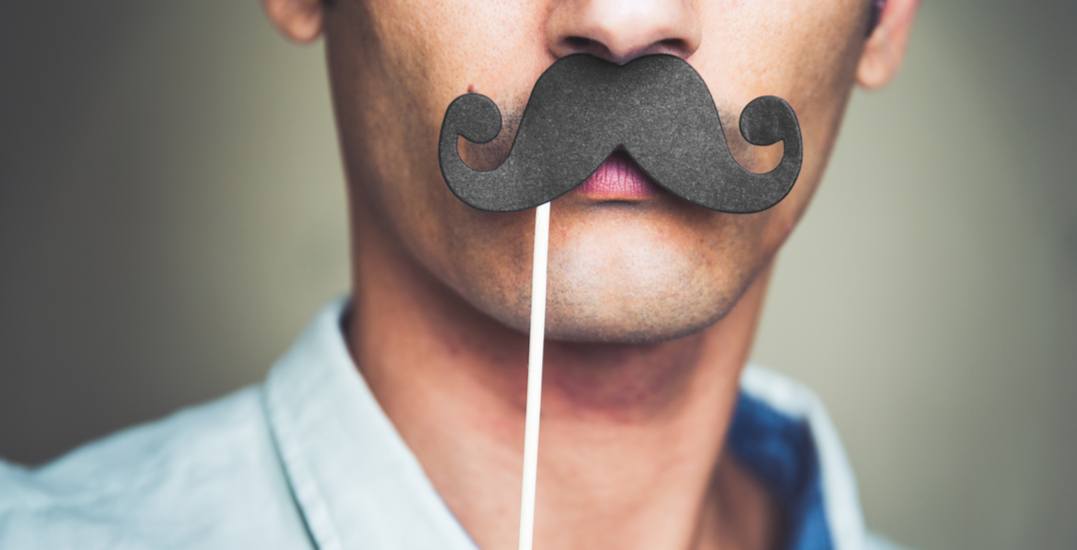 The Calgary Police Service arrested and charged three people on February 6 after a search warrant was executed for an apartment in Calgary’s Lynnwood neighbourhood.

The warrant was part of a drug trafficking investigation, and yielded over 400 nefarious items, including but not limited to:

Police also discovered Canada Post, Canadian military, and Telus uniforms, along with a magnetic Telus sign used to attach to a vehicle.

The release states that none of the residents were or had ever been employed in any of the organizations, and that police have not yet discovered what the uniforms had been used for.

The charges include trafficking, possession for the purpose of trafficking, proceeds of crime, illegal possession of identity documents, breach of firearm prohibition, and weapon charges, among others.

“Drug trafficking occurs in nearly all Calgary communities. We rely on our citizens to be our eyes and ears in every neighbourhood,” said CPS Detective Andrew Nicholson, in the release.

“If you notice suspicious activity, please report it. You never know what we will find.”

Anyone who may have information about this investigation, or who may suspect that something illegal is occurring in their own neighbourhood, is asked to contact the Calgary Police Service at their Drug Tip Line by calling 403-428-8100.

Tips can also be left anonymously through Crime Stoppers by calling 1-800-222-8477, or online through their website.