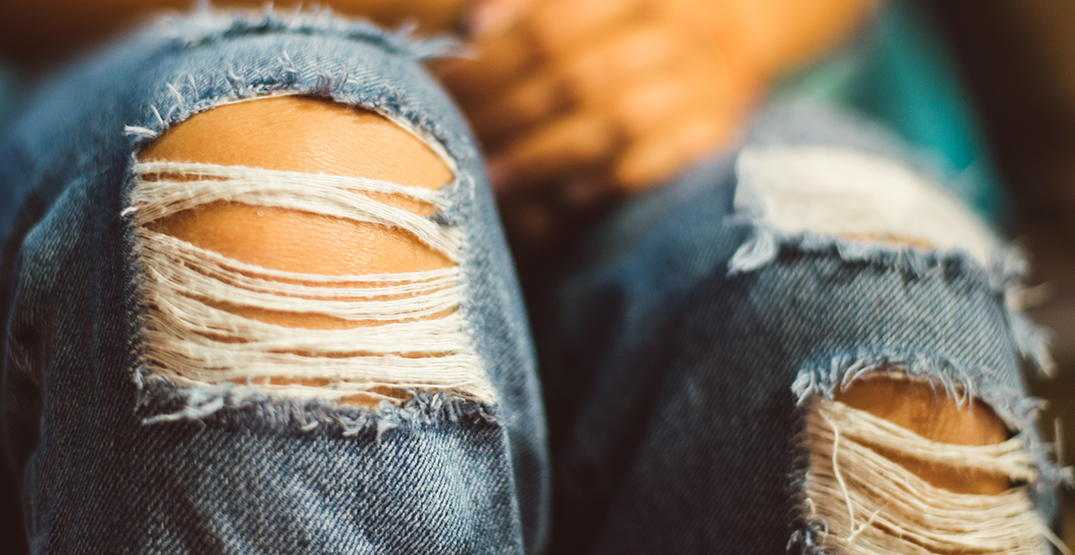 An Alberta mother is voicing her disapproval with dress codes in public schools after receiving guidance from her daughter’s school that she thinks is problematic.

“Hoodies, belly buttons, cleavage, and torn clothes do not harm other students,” she said. “But these diminishing and discriminatory polices certainly do.”

This advice on dress & grooming came from my daughter’s public high school.

Hoodies, belly buttons, cleavage, torn clothes do not harm other students but these diminishing & discriminatory polices certainly do. pic.twitter.com/gBRntB4o9H

She also included a screenshot of her daughter’s school dress code, which bars students from wearing their hoods in class and forbids “revealing” clothing.

“Tops, shorts, and skirts must be of modest length and provide adequate coverage,” the dress code says.

“Dress and grooming should be such as to avoid drawing attention to oneself.”

Rabi questioned whether a student who is perceived to have drawn attention to herself would be believed when reporting a potential case of sexual harassment.

So, when someone reports (if they report) sexual harrassment at the school- will they consult the “dress code violation” record? Will a student with no violations be believed? Will the student that “drew attention to herself ” be blamed?
This is soooo problematic.

Calgary Board of Education spokesperson Megan Geyer told Daily Hive there is no district-wide dress code, but individual schools can come up with dress guidelines. The board acknowledges there is a “diversity of opinion” about what suitable school clothes look like, she said.

“Principals are expected to work with students and parents when developing or adjusting dress code standards, and to be flexible within reason as these standards continue to evolve over time.”

Dress codes have come under fire in recent years for how they tend to police what girls wear but leave boys alone.

Twitter users around the world have also called schools hypocritical for being able to enforce dress codes but not enforcing mandatory mask use during the pandemic.

i don’t understand how schools can enforce dress codes, that are so obviously sexist, but they can’t enforce people to wear masks. like, where’s the logic ???

so you’re telling me schools can’t enforce masks but can enforce dress codes? weird…it’s almost like sexualizing women will always be more important