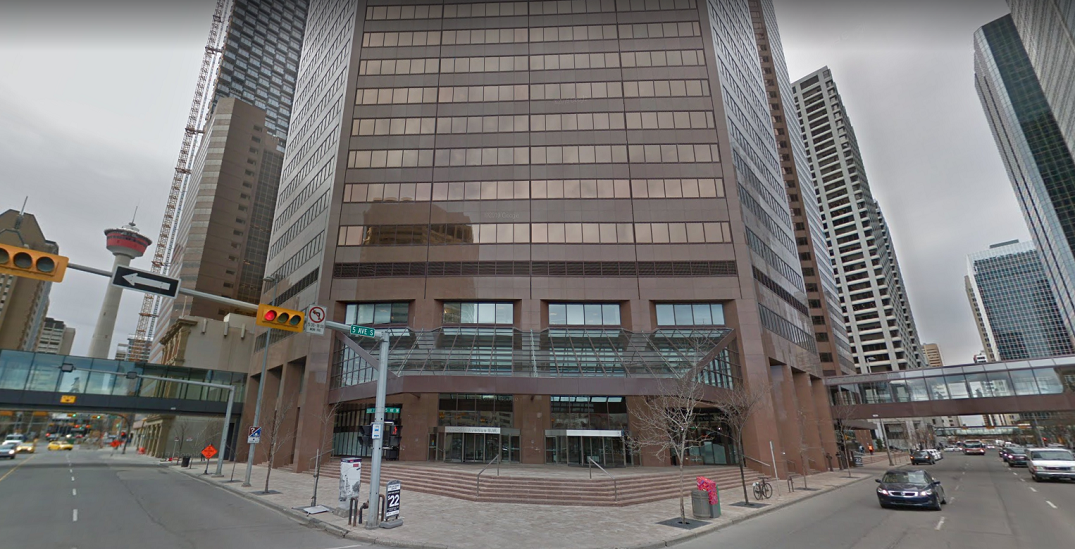 A downtown Calgary daycare has had to temporarily close its doors after a child tested positive for a presumptive case of COVID-19.

In a phone interview with Suncor spokesperson Erin Rees, Daily Hive has confirmed that a child who had been attending the Pump-kin Patch Child Care Centre at the Suncor Energy Centre building in Calgary has tested positive for the virus.

The case was detected in the afternoon of March 11, and the daycare has since closed until March 23.

The families of the attending children will be in self-isolation until March 20 on the recommendation of Alberta’s Chief Medical Officer of Health Dr. Deena Hinshaw.

“This is a case where the processes worked; The child was unwell, they didn’t come into the daycare, they sought medical help, they were tested, and as soon as the case was confirmed yesterday afternoon, the daycare was immediately closed,” Rees said in the interview.

“We’ve since been in touch, and so has Alberta Health Services, with those who have been affected and they’re being encouraged to self-quarantine.”

This case was detected on the same day that the Province of Alberta announced five new presumptive cases of COVID-19 in the province, though the March 11 release did not specify if a child was among the now 19 cases in Alberta.

The province’s release did note that all 19 had been travel-related, and that one person is currently recovering in hospital while all others are in self-isolation at home.

This marks one of the first cases of coronavirus found in a child in Canada, which has seen 103 total cases as of March 11 and has most recently seen Prime Minister Justin Trudeau go into self-isolation after his wife, Sophie Grégoire-Trudeau, began experiencing “mild flu-like symptoms” after returning from a speaking engagement in London, UK.