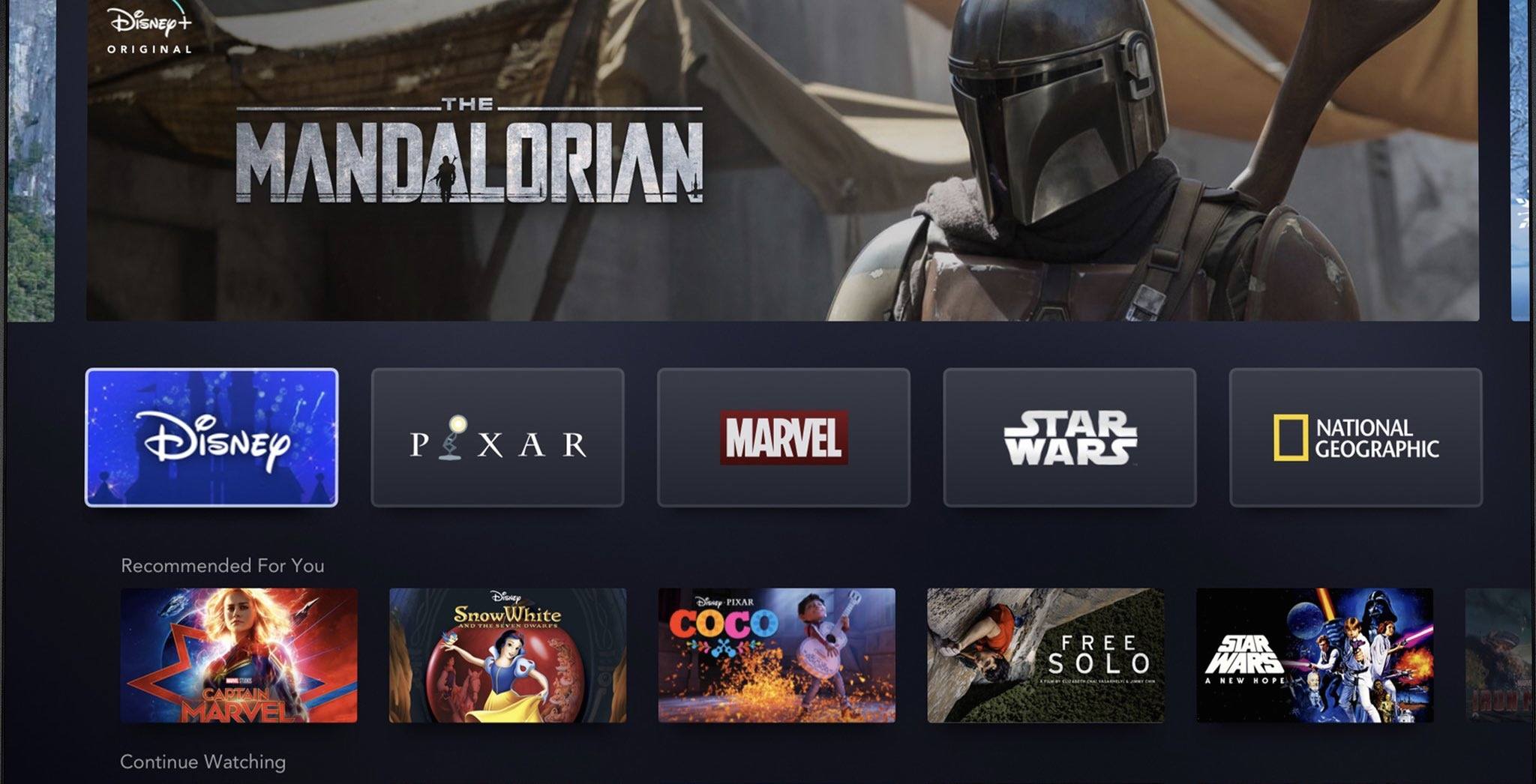 The Walt Disney company has its sights set on the subscription streaming industry and it looks like the iconic entertainment brand, as it’s known to do, is going to take over.

In a Twitter thread, Disney revealed details and content offerings of its new service, which included access to every Star Wars movie, a slew of Marvel Cinematic Universe-related TV shows and an extensive movie library containing classics like Mary Poppins and Alice in Wonderland.

“Disney+ marks a bold step forward in an exciting new era for our company—one in which consumers will have a direct connection to the incredible array of creative content that is The Walt Disney Company’s hallmark,” says The Walt Disney Company Chairman and CEO, Robert Iger. “We are confident that the combination of our unrivaled storytelling, beloved brands, iconic franchises, and cutting-edge technology will make Disney+ a standout in the marketplace, and deliver significant value for consumers and shareholders alike.”

Disney+ will launch in the US market on November 12, 2019 (for $6.99 a month), and in its first year it will release more than 25 original series and 10 original films, according to the company.

Though no date has been officially announced for Canada, Disney+ will launch in “every major region of the world” over the next two years.

Over the next two years, #DisneyPlus will launch in each major region of the world! 🌍

(And it better have a lot of room).

It all starts on November 12. For more info: https://t.co/RD04P7jdAT #DisneyPlus pic.twitter.com/M1QI7qkH5p

Mr. Iger posted a ‘first look’ of Disney+ and a video of the service’s landing platform can be found on the Walt Disney Company website as well as in-depth details about original content.

Thrilled to share a first look at Disney+ with you! pic.twitter.com/iiqjFjaNra

Hand it to the Mouse, they seem to be sitting pretty. Speaking of which, now would probably be a good time to start investing in a bigger, comfier couch.