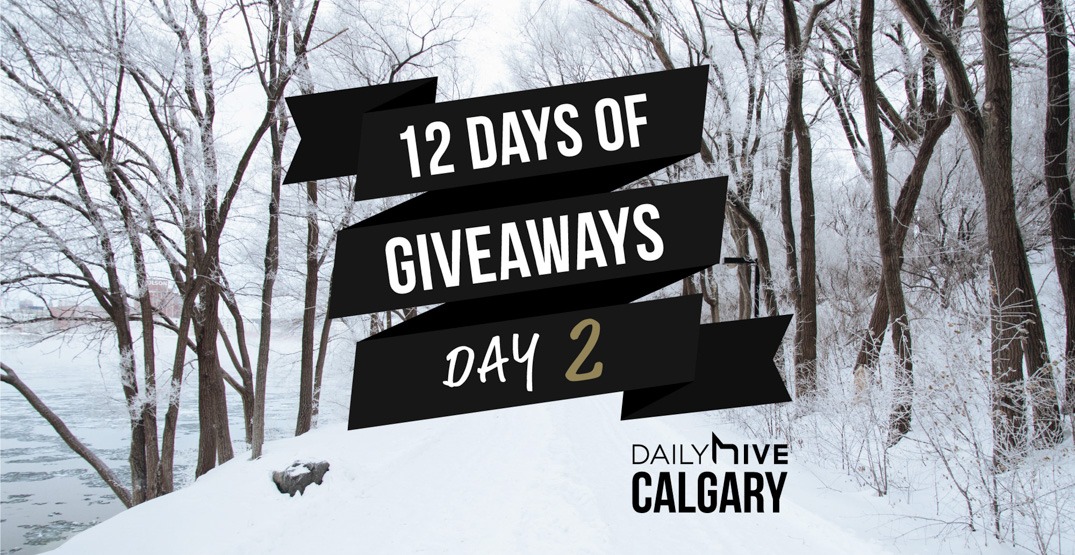 Here’s a chance to stay better connected this holiday season, and do it with less hassle.

If you’re tired of hauling around multiple devices, give yourself a break with the Google Pixelbook. A versatile four-in-one device that can easily adapt from a laptop to a tablet, in tent or entertainment mode, the Pixelbook is the high performance Chromebook that’s super thin with a battery to last your entire day.

Pair it with the Pixelbook Pen and you’ll be writing, drawing, designing, and learning just about anything in no time. 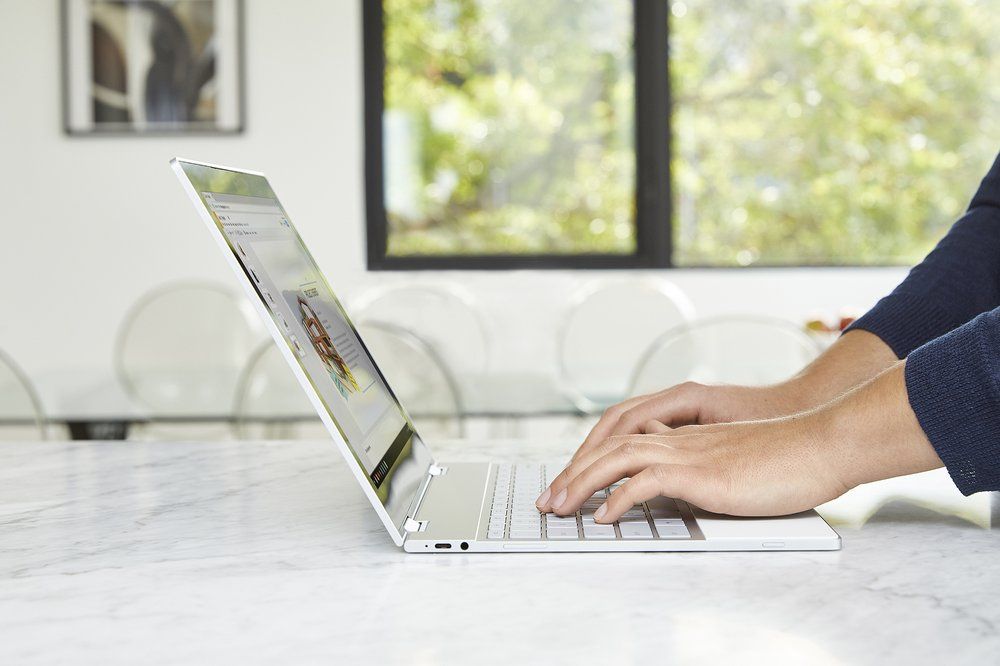 And for those days when it’s a struggle to find the perfect WiFi connection around the home, Google has you covered with Google Wifi. It’s a new home WiFi solution that replaces your router with WiFi “points” that can be placed throughout your home, boosting your signal no matter where you are – and without slowing down your speed. 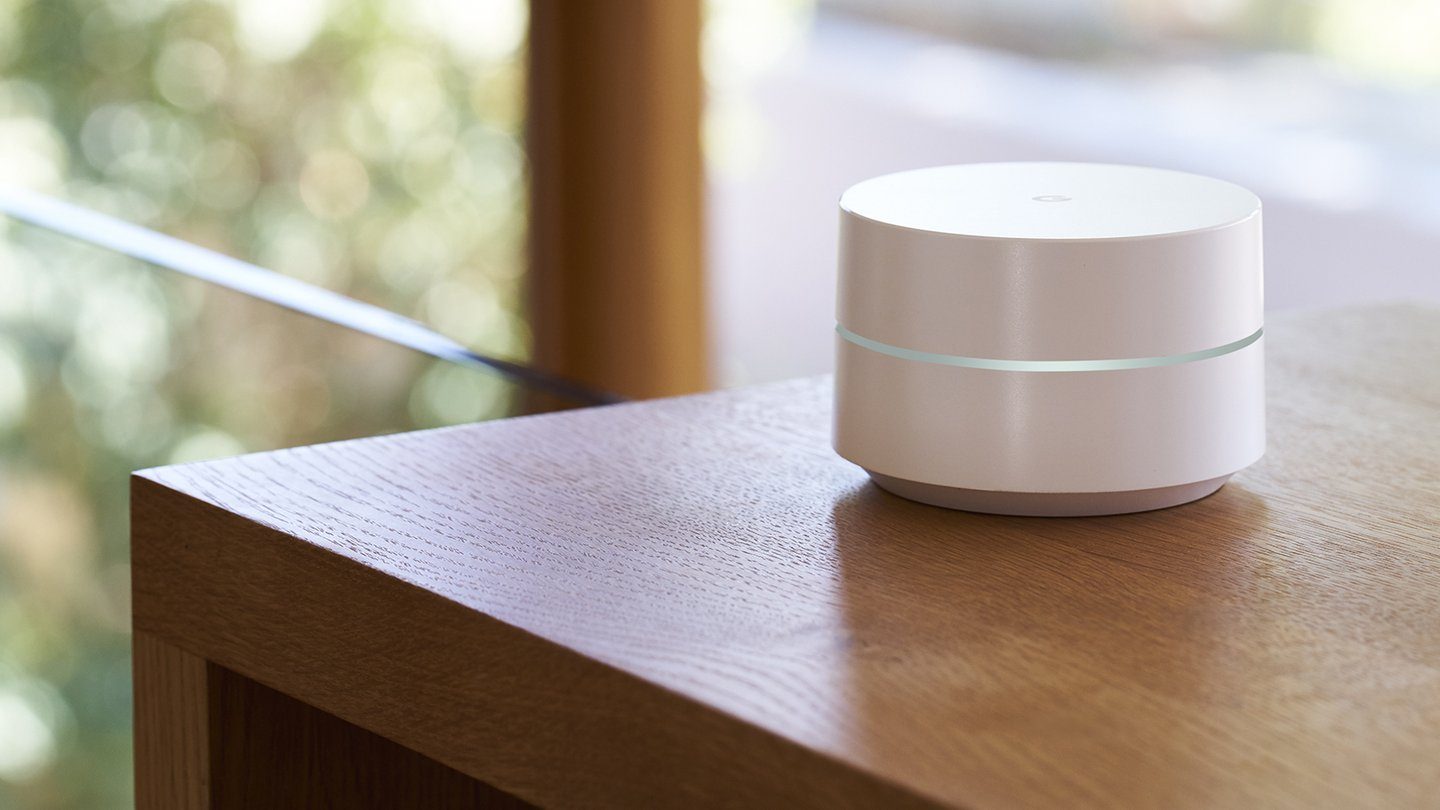