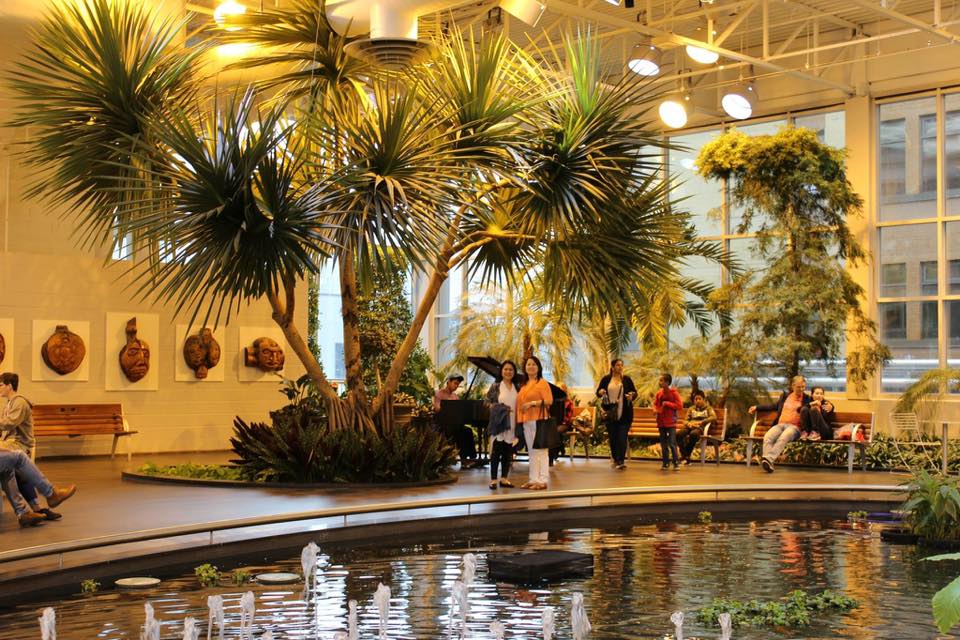 The City of Calgary has announced the reopening of a portion of Devonian Gardens earlier than expected with other areas of the Devonian Gardens to re-open throughout the year in a phased approach.

“We’re excited to open the playground area to citizens,” said David Harrison, project manager for Calgary Parks in a release. “When this repair work started we thought the park would have to remain completely closed until it was finished for safety and efficiency reasons, but because of hard work by the project team we are able to open phases of the park earlier than anticipated.”

The playground area features a play structure, climbing wall and sitting areas for parents and park users to enjoy the space. The glass bridge connecting The CORE’s food court to the playground area will also be opened at the same time.

Officials say the next area opening to the public will be mid to late spring 2017.

The park has been closed since mid-2016 to repair water leaks in some planter beds stemming from the park redevelopment.

The City says the repair work is being conducted under warranty with no cost to taxpayers.