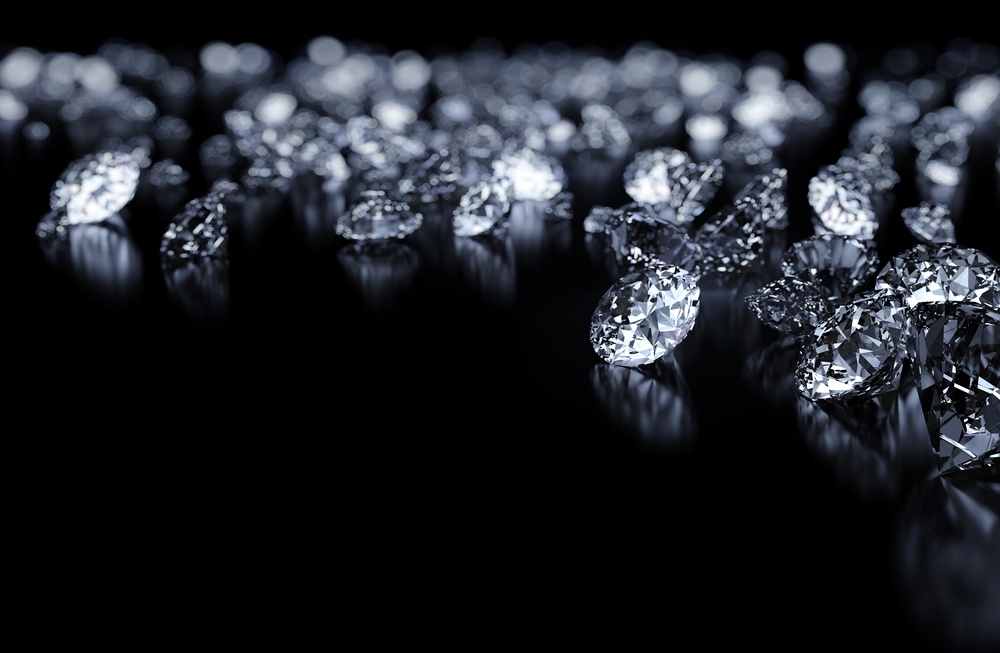 Famed diamond and jewelry company De Beers has announced that they’re moving their Canadian headquarters from Toronto to Calgary.

De Beers celebrated with a bash earlier this month at the new operational support centre located at the Calgary International Airport.

“It’s been quite a journey over the past nine months to prepare De Beers for the next chapter in our lengthy history in Canada”, said CEO Kim Truter in a statement. “The consolidation of key skills, the repositioning of the Operational Support Centre and the improvements to our structure and processes all have one goal in mind, to transform De Beers for a strong and sustainable future as the leading diamond company in Canada – just like De Beers is the world’s leading diamond company.”