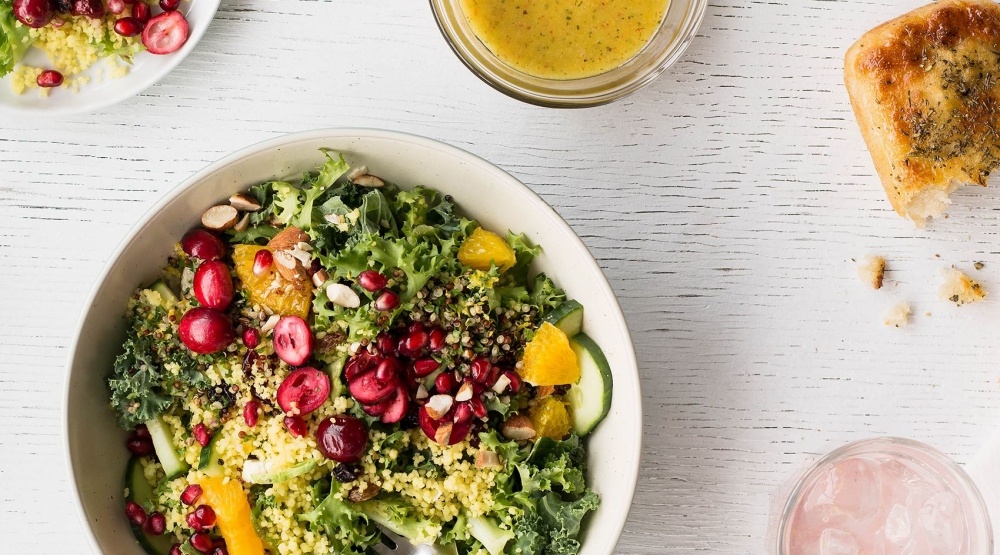 The founder of DAVIDsTEA just launched its first Mad Radish location in Ottawa last week and is already eyeing a Canada-wide expansion.

Founder David Segal has brought on Toronto-chef Nigel Finley (ex-The Chase Fish & Oyster, Little Fin) to oversee the menu of quick-service salads, bowls, and health-oriented snacks that will soon be as ubiquitous as the specialty tea retailer is across Canada. 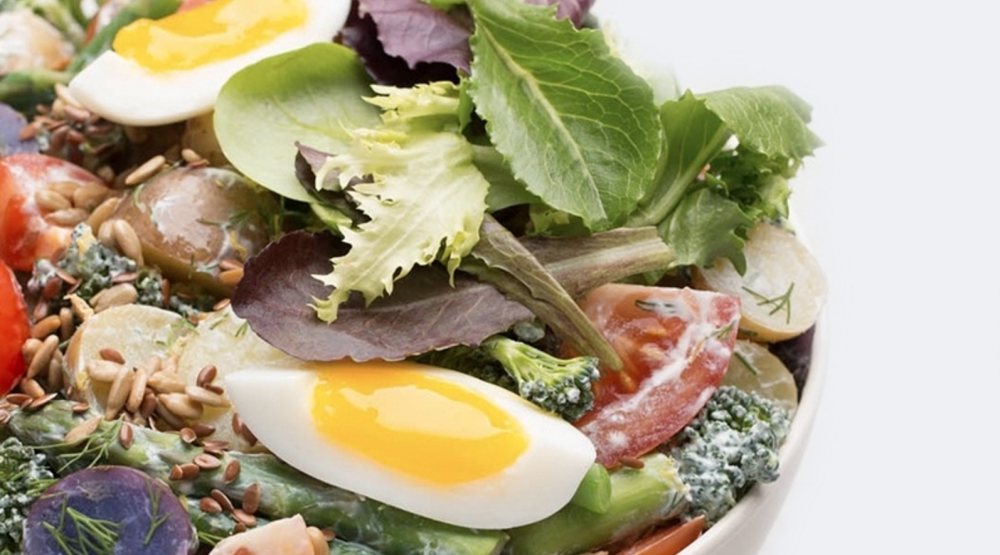 The premiere outlet on Albert Street in Ottawa is already offering a dozen leafy green options including the Dill With It, a medley of baby new potatoes, asparagus, and green beans with sunflower seeds, dill-yogurt dressing and a soft-boiled egg, as well as the Breakfast For Dinner salad, inspired by blueberry pancakes and packed with a mix of savoury granola, fresh blueberries, roasted beets, and creamy goat cheese.

Aside from salads, find a trio of rice bowls on offer along with a selection of soups, fresh baked focaccia, granola bars, coconut soft serve, and drinks like the Carrot Cream, a blend of coconut milk with fresh orange juice, carrot juice, and a rumour of vanilla crafted like a sweet (but also healthy) “love letter to the classic orange cream ice pop.” 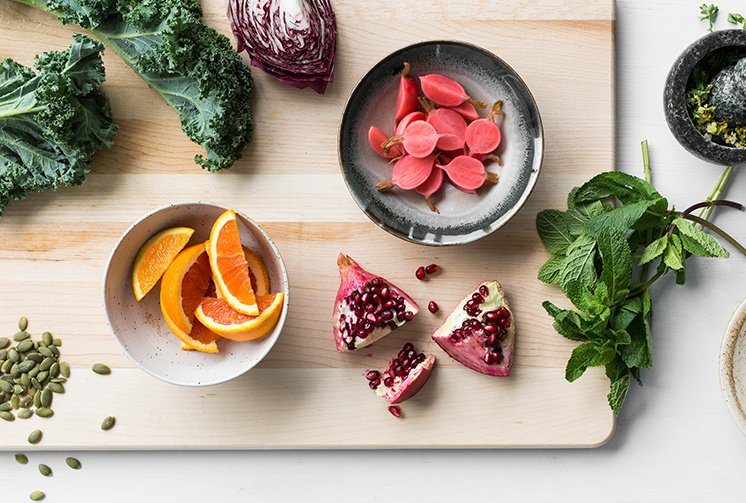 “It’s time to raise the bar on salads,” says Segal in a press release. “We shouldn’t have to choose between food that tastes good and food that feels good. The healthy food category deserves the creativity, respect, and investment that have been poured into hamburgers for decades.”

In addition to making a positive influence on how Canadians eat, the chain has already implemented compostable packaging and has partnered with Community Food Centres Canada to donate one serving of fresh produce to low-income communities with every order.

A second Ottawa outlet is already in the works on Bank Street and expected to open by the end of the July. Meanwhile, Mad Radish intends to open five outlets in 2018 (likely in Toronto and Montreal), and another 10 locations across Canada the following year.

When reached by telephone, Segal shares with Daily Hive that the whole concept is about “making salads crave-worthy,” an ideal that includes over 80 ingredients and internationally-inspired flavours with the aim of making food that’s both nutritious and tasty.