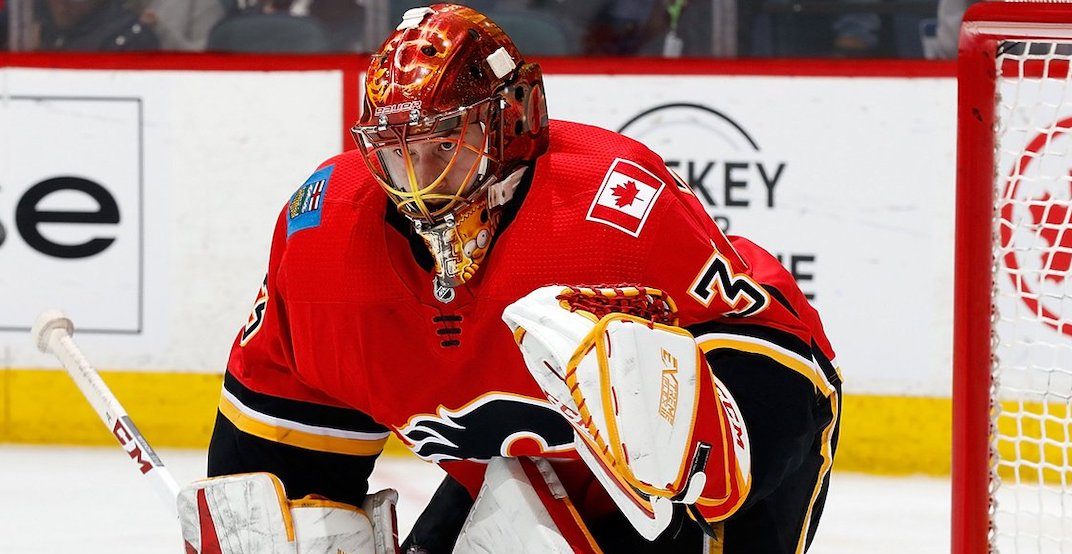 It’s a nickname that David Rittich has come by honestly over the last few weeks, supplanting Mike Smith as the Calgary Flames de facto No. 1 netminder.

His role at the top of the Flames depth chart was solidified on Wednesday night, when he held the fort against the Winnipeg Jets in a 6-3 victory with a 37-save performance.

Starting the season as the unquestioned backup to Mike Smith, it’s been a gradual rise for the Czech product to leading Calgary from the net out.

However, Rittich has been outstanding in his 11 games this season with Calgary, recording an impressive 8-1-0 record with a 2.04 goals against average and a .930 save percentage.

Not only has that outshined Smith’s rocky start to the season, Rittich currently sits second and fourth in the NHL in both goals against and save percentage, respectively.

Rittich has backstopped the Flames to three consecutive wins over the past week, though he’s not concentrating on the results of any given night.

“The confidence will be to midnight,” said Rittich. “Tomorrow is another day, a new day, a new start. So, we have to still keep pushing and keep playing great.”

Spending two years in the Czech Extraliga with BK Mlada Boleslav, Rittich was signed by Brad Treliving and the Flames in the summer of 2016.

Splitting last year with Calgary and the AHL’s Stockton Heat, the 26-year-old is finally getting his first real crack at consistently earning starts at the NHL level.

And by all accounts Rittich is engraining himself in the Flames dressing room, with many of his teammates calling him one of the more hysterically funny players on the roster.

Reporters got a taste of this on Wednesday, when Rittich described his thought process after he went after Winnipeg’s Dustin Byfuglien after the Jets all-star tapped his glove after a whistle.

Rittich was not a fan of Byfuglien getting an extra poke in #Flames #GoJetsGo #WPGvsCGY pic.twitter.com/FU19LPR3V6

“That was a bad pick by me,” he said. “I just felt someone’s stick on my glove and I just got up, I just wanted to let him know. And then I see [number] 33, it was a little bit of a scary moment for me.”

While Rittich is easily playing the best hockey of his pro career, it’s still very early to tell whether this is just a hot start or a potential solution for Calgary’s wasteland between the pipes.

Rittich’s career high in professional starts came in the 2015-16 season with BK Mlada Boleslav with 48, while he’s only started 33 career games at the NHL level.

You can’t help but think back to two years ago, when then-Flames backup Chad Johnson took over from Brian Elliott and won 11 of his 13 starts in late 2016.

Johnson looked as if he was ready to take over the Calgary crease for the remainder of the season, but his play tailed off heading into the new year and Elliott regained his form.

Although it’s two years later with two very different rosters, the comparison is interesting to say the least.

In a roundabout way, Rittich’s hot play as of late could also be just what Smith needs towards getting his game back on track.

After weeks of being eviscerated by both fans and media alike, Smith has spent the last three games on the bench watching Rittich take over.

Now that the pressure is off the 36-year-old, he can focus over the next few weeks to regain his form and make the most of his opportunities when head coach Bill Peters decides to rest Rittich.

Calgary seems confident giving Rittich the reigns however and a start might not come for the next while for Smith, with the Flames next back-to-back coming on December 8 and 9.

With the Flames sitting at the peak of the tight Pacific Division with a 13-8-1 record, it’s unlikely they would want to mess with the recipe that’s benefitting them over the last week. 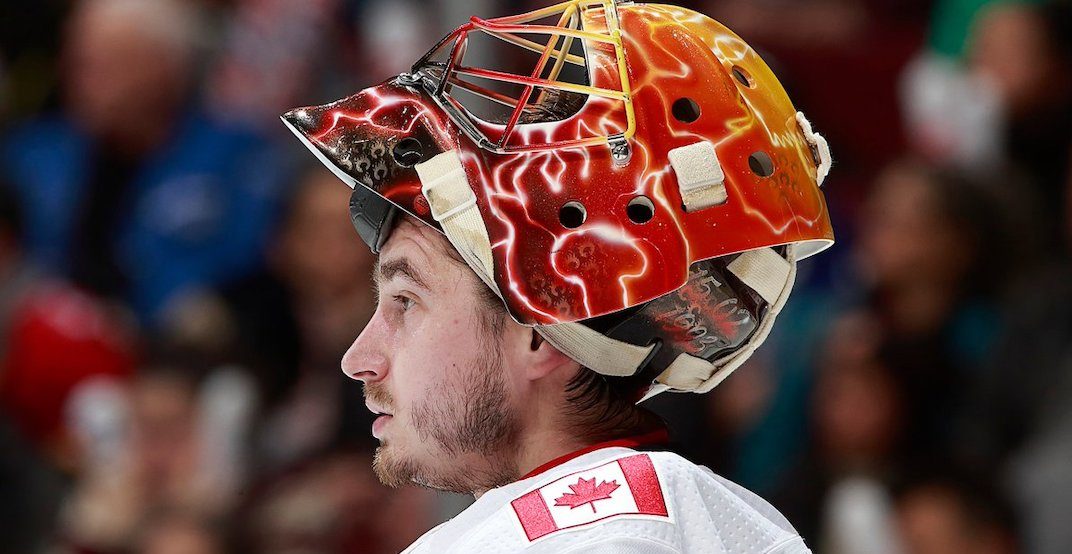 It also should be said that Rittich’s ascent can be compounded by Calgary’s improved play from the defensive core, especially thanks to Mark Giordano and Travis Hamonic leading their respective pairings.

That’s also allowed young pups like Juuso Valimaki and Rasmus Anderson to settle into their new roles into Calgary’s defensive system, which will have to continue with news of Michael Stone battling blood clots.

Confidence is high in the Flames organization that Rittich will continue to hold his own as the last line of defence, but newly anointed starter added he’s well aware there’s plenty of hockey to be played.

“We got almost 60 games remaining and it’s not going to be fun, and we have to be prepared for everything,” said Rittich.

Peters is expected to announce on Friday if Rittich will get a chance to go for his fourth consecutive victory, as Calgary launches into a weekend road trip in the desert against the Golden Knights.