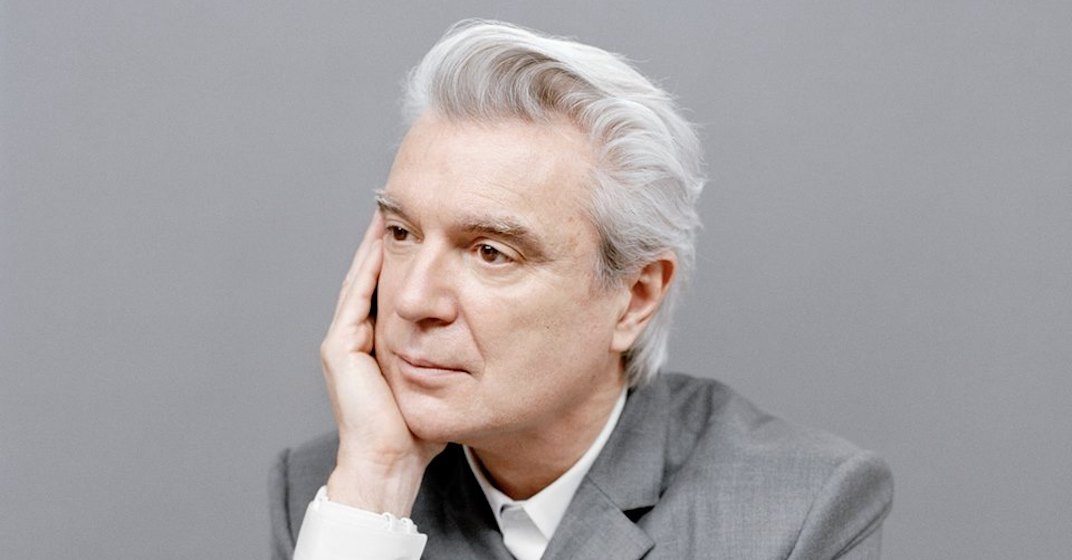 David Byrne is coming to Calgary.

The man who once helmed the ’80s and ’90s hit band Talking Heads has just announced the release of his album American Utopia, with the first track “Everybody’s Coming To My House” being made available to listeners.

To promote the new album, Bryne is going on a world tour with a 12-piece band, playing hits from American Utopia alongside songs from earlier in his solo career, and even a few from all the way back to his days with Talking Heads.

Byrne called the upcoming choreographed concerts “the most ambitious show I’ve done since the shows that were filmed for [the Talking Heads concert film] Stop Making Sense,” according to a release.

Tickets for the Calgary concert are available starting Friday, January 19 at 10 am via Live Nation.

Tickets: Starting at $71, available on Friday, January 19 at 10 am via Live Nation