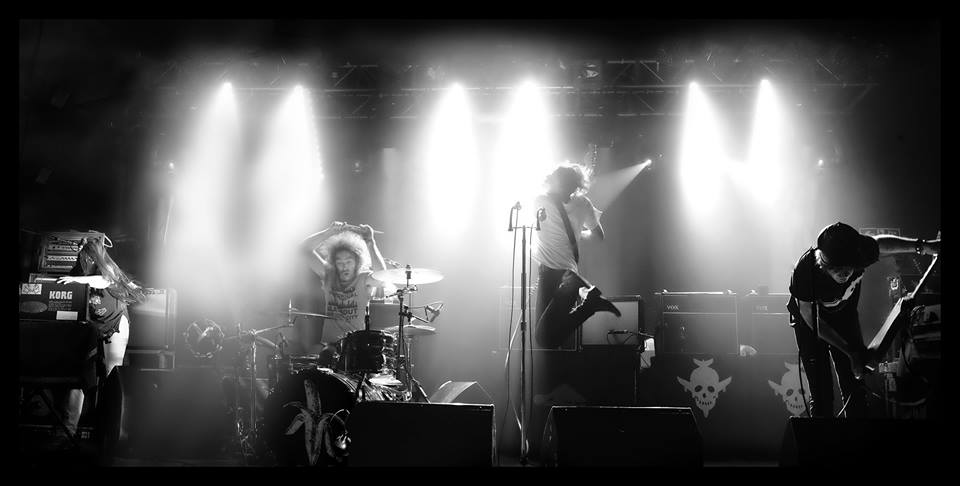 The hilariously named Dandy Warhols are an accomplished Portland rock band started in the mid ’90s and are coming to Calgary this September.

The foursome of Courtney Taylor-Taylor, Peter Holmström, Zia McCabe, and Brent DeBoer (and Eric Hedford, until 1998) has gone on to produce 10 studio albums; tour with David Bowie; work with Duran Duran’s Nick Rhodes; feature in Buffy the Vampire Slayer, Veronica Mars, The O.C., and more; be the subject of the documentary Dig!; among other accomplishments.

Not just a pretty name.

The band is on tour to promote its newest album, Distortland, featuring the single “You Are Killing Me.”