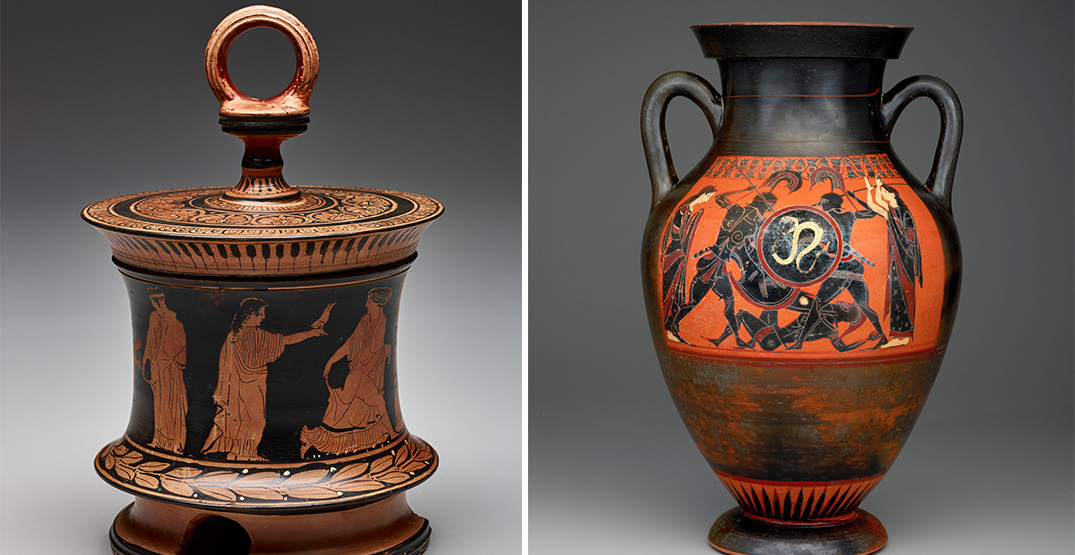 A man broke into the Dallas Museum of Art and caused over $5 million in damages, all because he was mad at his girlfriend.

According to reports, Dallas police arrested 21-year-old Brian Hernandez on Wednesday night. He was charged with criminal mischief of more than or equal to $300,000, which means he could spend five years to life in jail.

“This was an isolated incident perpetrated by one individual acting alone, whose intent was not theft of art or any objects on view at the museum,” the Dallas Museum of Art said in a statement on Thursday. “However, some works of art were damaged, and we are still in the process of assessing the extent of the damages.”

Police say Hernandez used a metal chair to smash into the museum at around 9:45 pm on Wednesday. 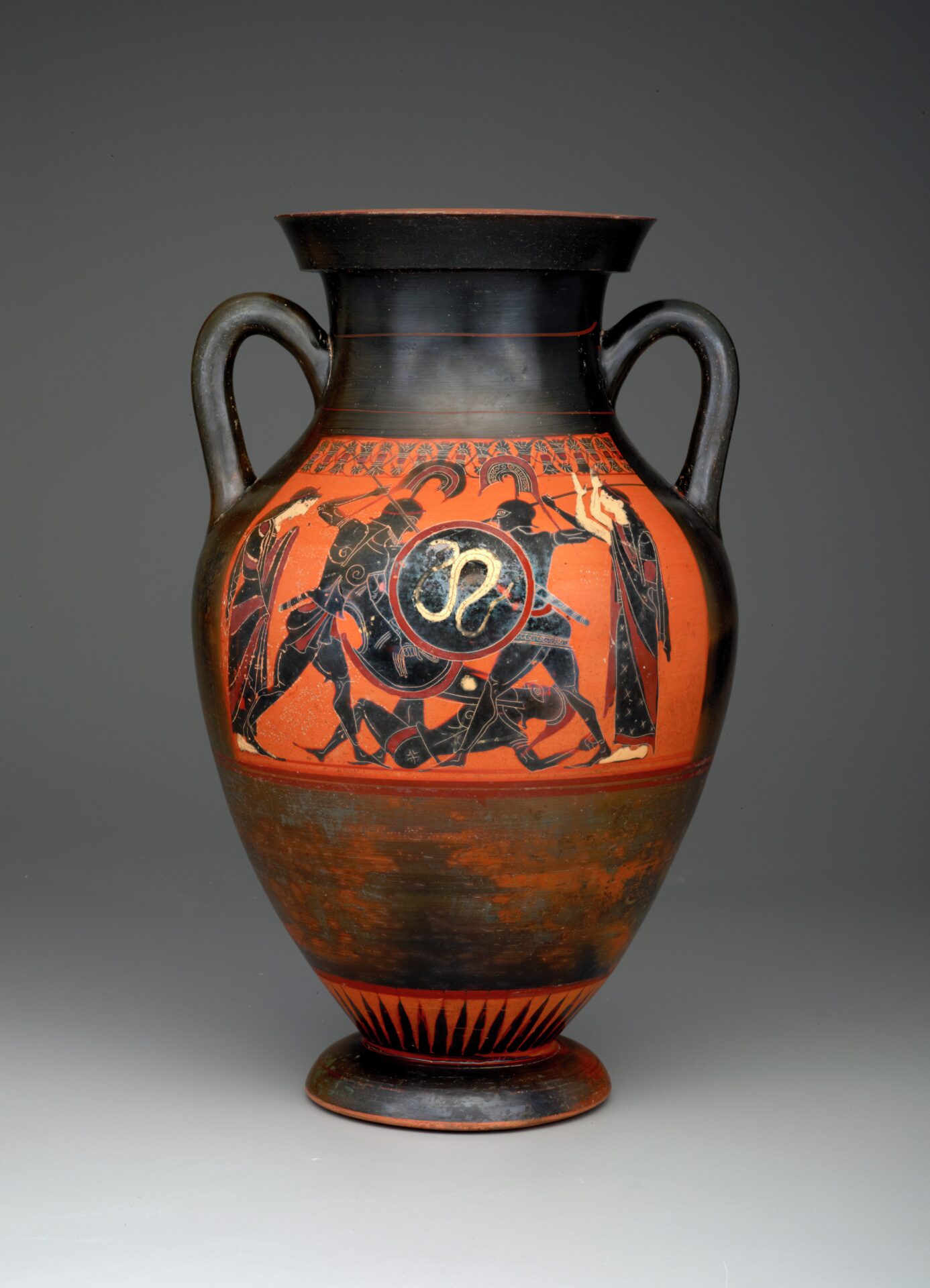 Sound expensive? That’s because they are. Those two items alone cost about $5 million, according to police. 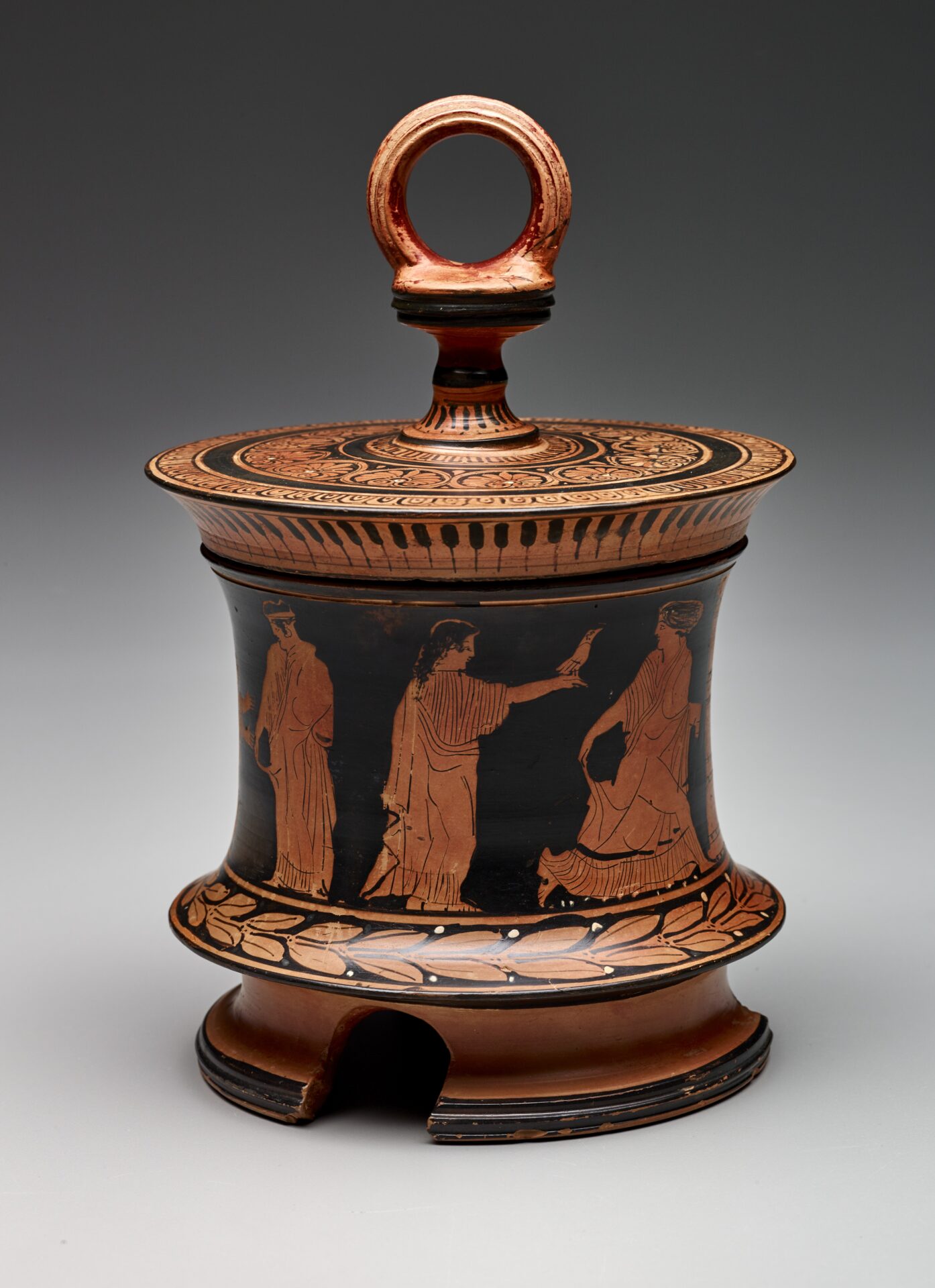 His arrest sheet states that he used a hand sanitizer stand to shatter the glass encasing the bottle, before picking it up and slamming it to the ground. 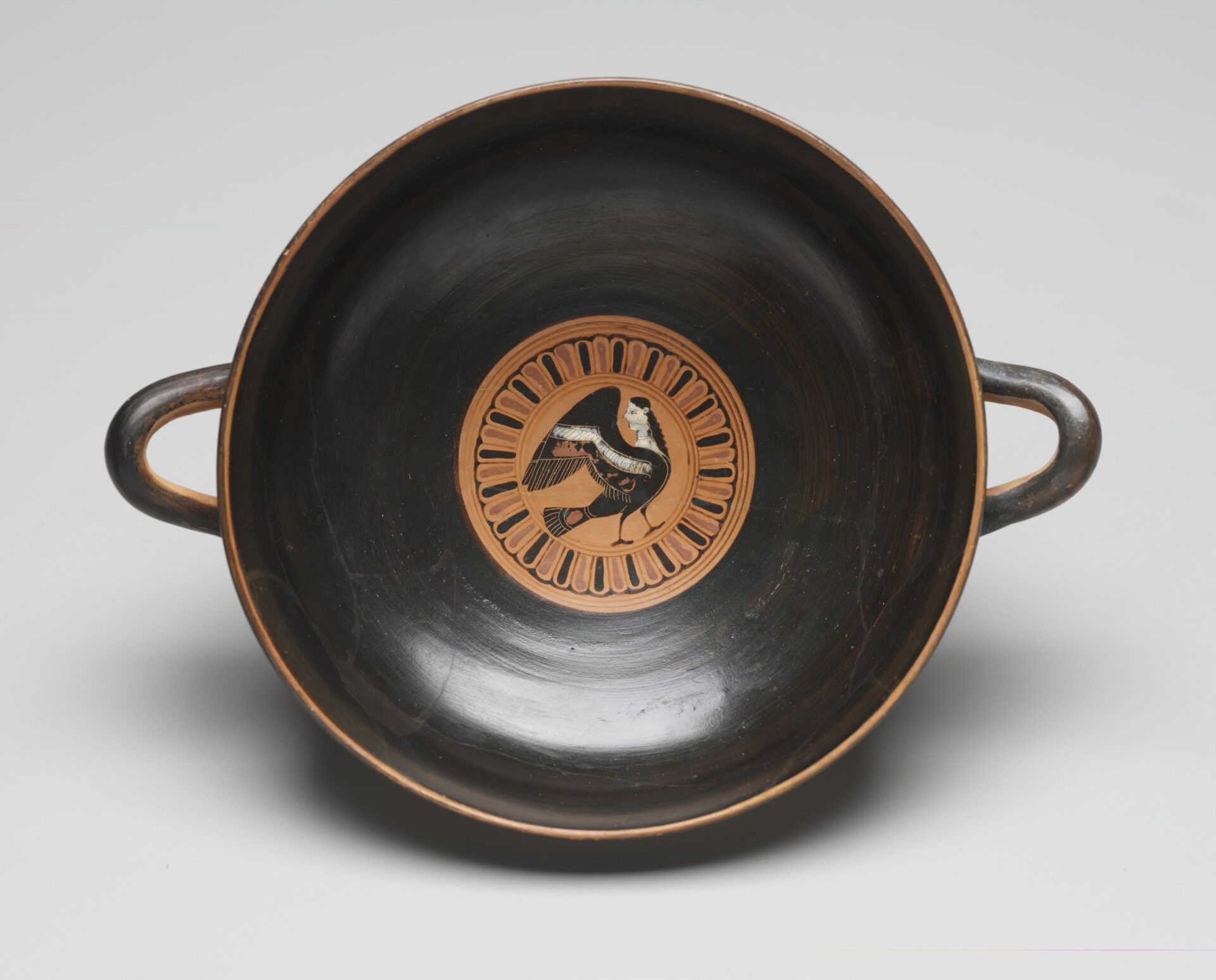 When museum security apprehended Hernandez, he told them that he “got mad at his girl so he broke in and started destroying property,” read a police document.

This incident comes just a few days after a man disguised as an old lady in a wheelchair smeared cake on the Mona Lisa.

The Dallas museum’s director of security and operations Kenneth Bennett told NBC News that the total damage is estimated at $5.2 million.

No one was harmed and Hernandez was not carrying any weapons.

“While we are devastated by this incident, we are grateful that no one was harmed,” the museum stated. “The safety of our staff and visitors, along with the care and protection of the art in our stewardship, are our utmost priorities.”