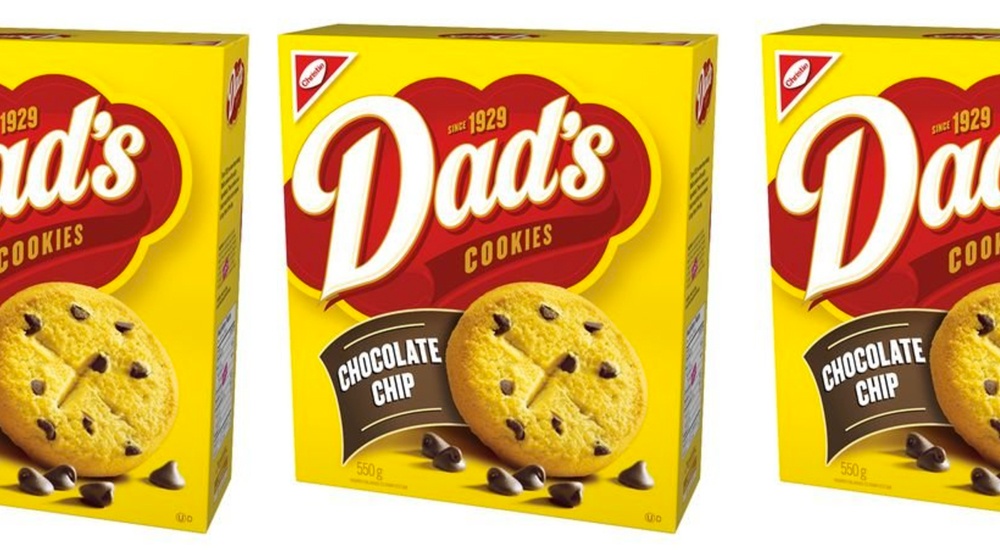 Pour one out for a fallen homey–and make sure what you’re pouring is milk. Dad’s Cookies has discontinued Chocolate Chip.

Perhaps more headline-making than a shirtless Justin Trudeau or cross-border softwood policies is the news that angry customers have been on futile searches at their local grocery stores for any of those yellow Dad’s bags containing their beloved chocolate chip.

But Dad’s Cookies, made by Christie under the Mondolez International group of brands, has confirmed that after decades, they’ve finally ditched chocolate chip, revealing it’s their lowest performing flavour.

What’s left for Dad’s? Oatmeal. And, like, more oatmeal.

Let’s face it though, Dad’s chocolate chip was a pretty polarizing cookie. While some cherish childhood memories of dunking the crispy cookies in milk or tea, others say good riddance to a lame cookie.

Here’s a sampling of reactions:

Those were never great, but, hm.

All those people who are sad that Dad’s chocolate chip cookies are being discontinued should have probably bought them once in a while.

Dad’s has been around for nearly a century; according to the brand’s origin story, Canadians first got a taste of their oatmeal cookies back in 1929.

Well…just not chocolate chip. Guess that’s just how the cookie crumbles. (Come on, we had to.)