Along with the revamped look, they’ve also rolled out an almost entirely new menu and happy hour programme. But not to worry, you’ll still be able to get wines from the Teatro Group’s award-winning wine cellar and classics like the Tiramisu alla mirella. 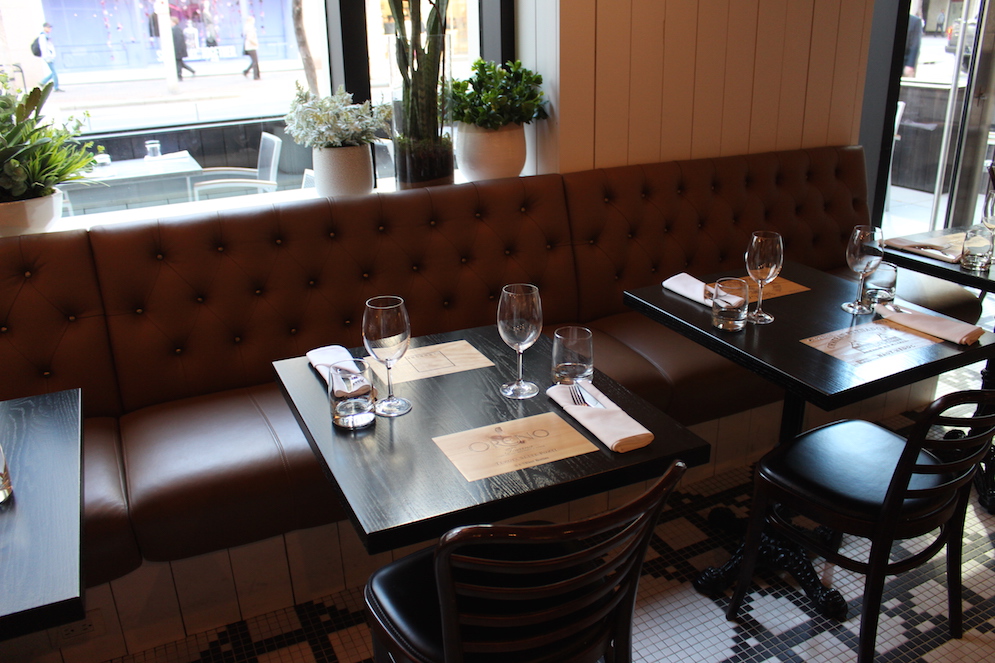 Cucina now boasts bench-sytle seating, and the new tables have been inlaid with panels from wine boxes from Teatro groups wine cellar. The room features all new lighting, and a large mirror was imported from Italy to enhance the decor.

Coffee lovers will appreciate the addition of a specially-made espresso machine, and self-pour milk spouts. 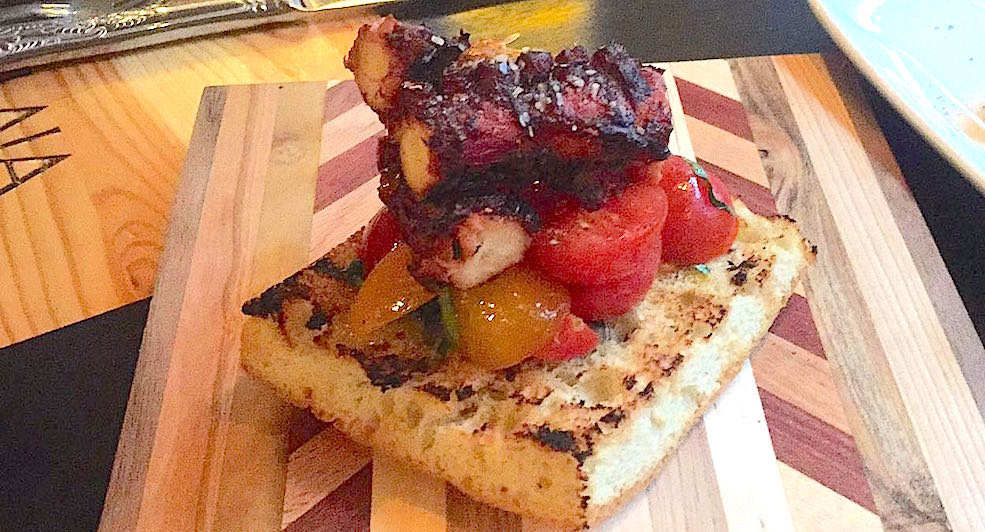 Cucina’s Grilled Octopus was delicious. Crunchy and not too chewy, it was served on toasted focaccia topped with a refreshing heirloom tomato salad. The Beef Tongue Croquette was one of the best dishes of the night. The croquette was perfectly breaded and stuffed with a mixture of boiled beef tongue and potatoes. The tiramisu was a great dessert to end the night off with and is worth going back for alone!

Check out more images from inside Cucina: 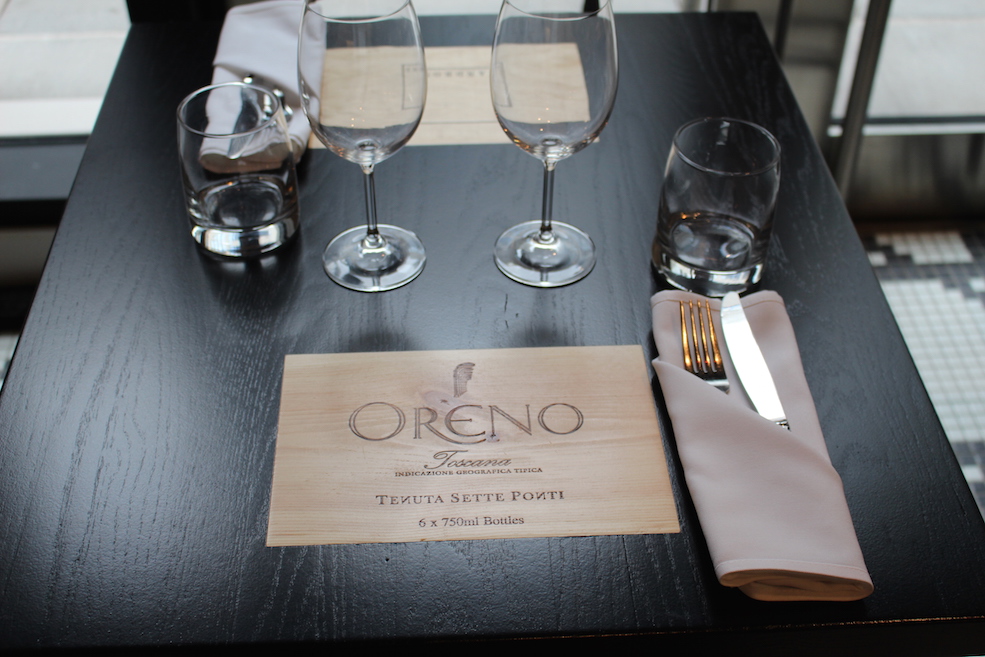 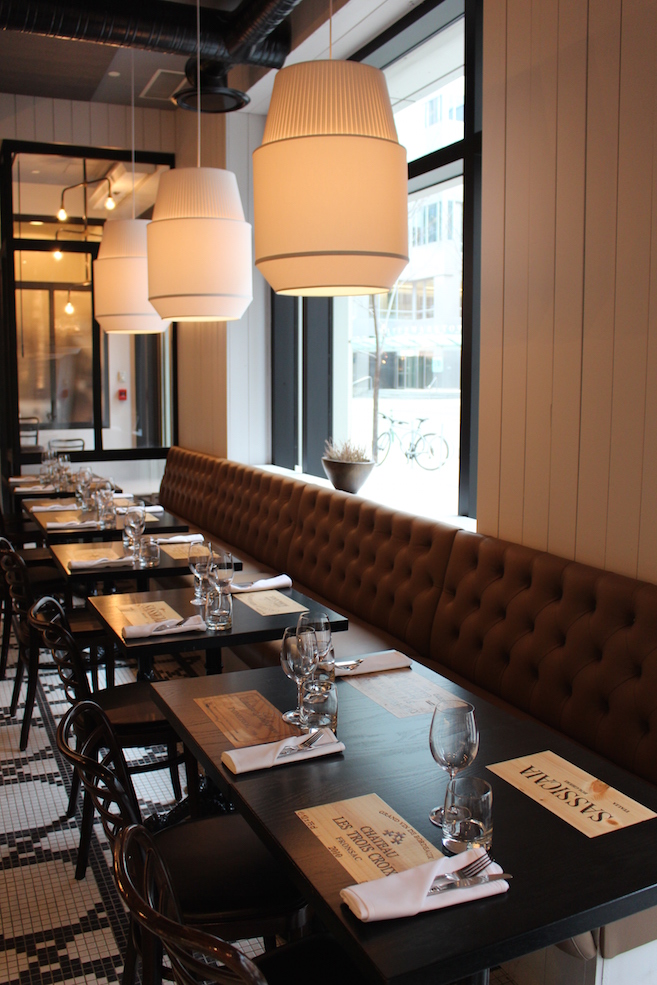 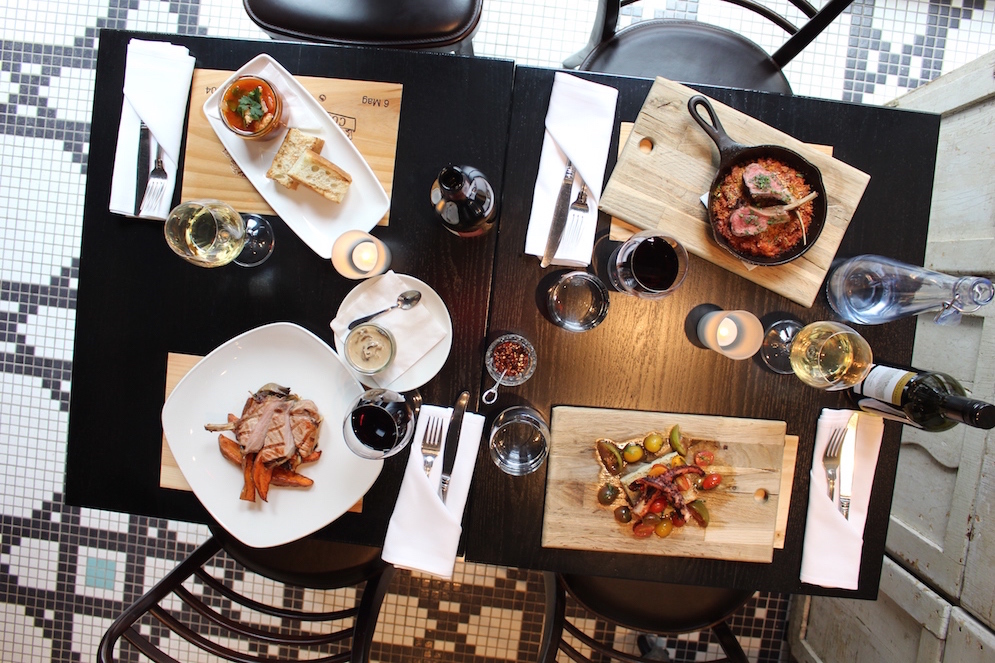 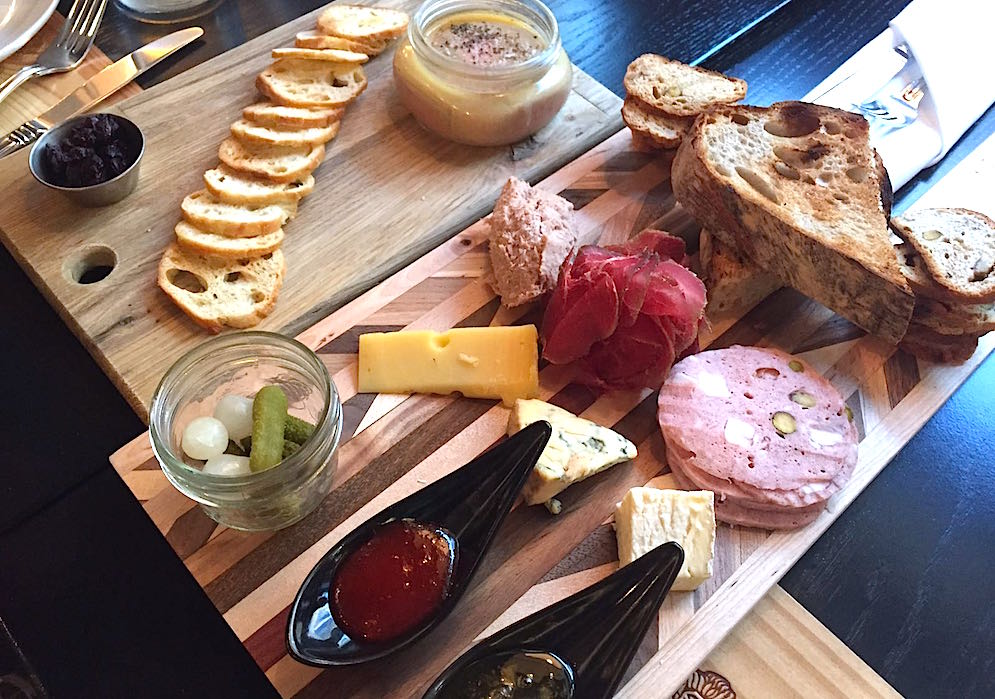 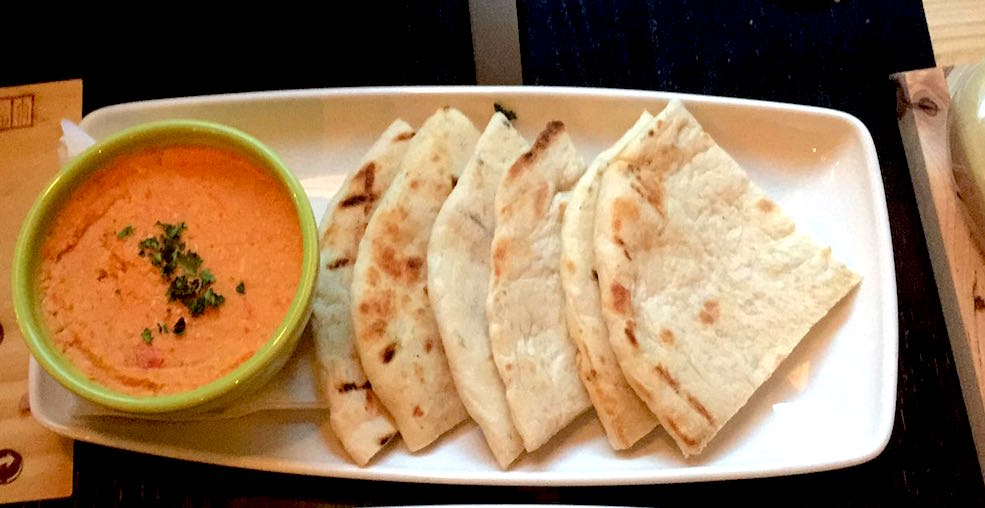 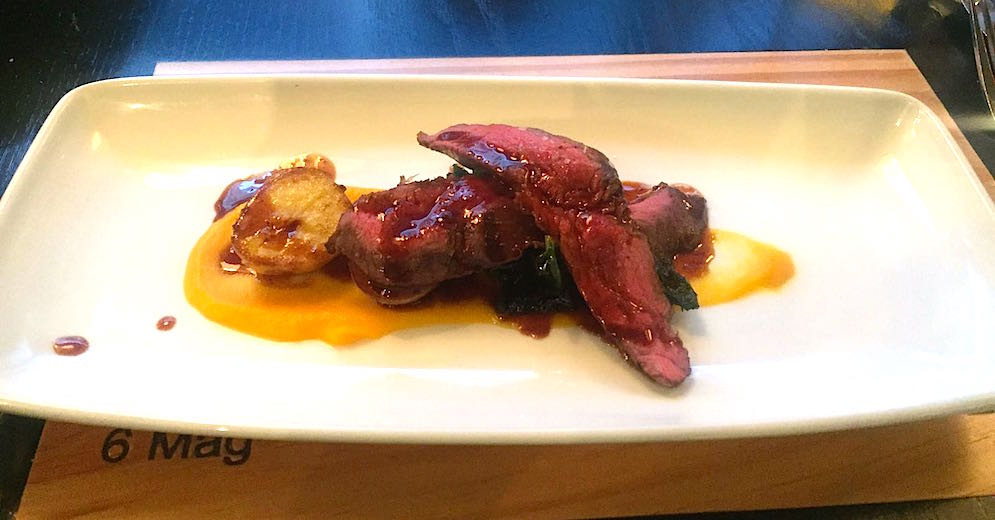 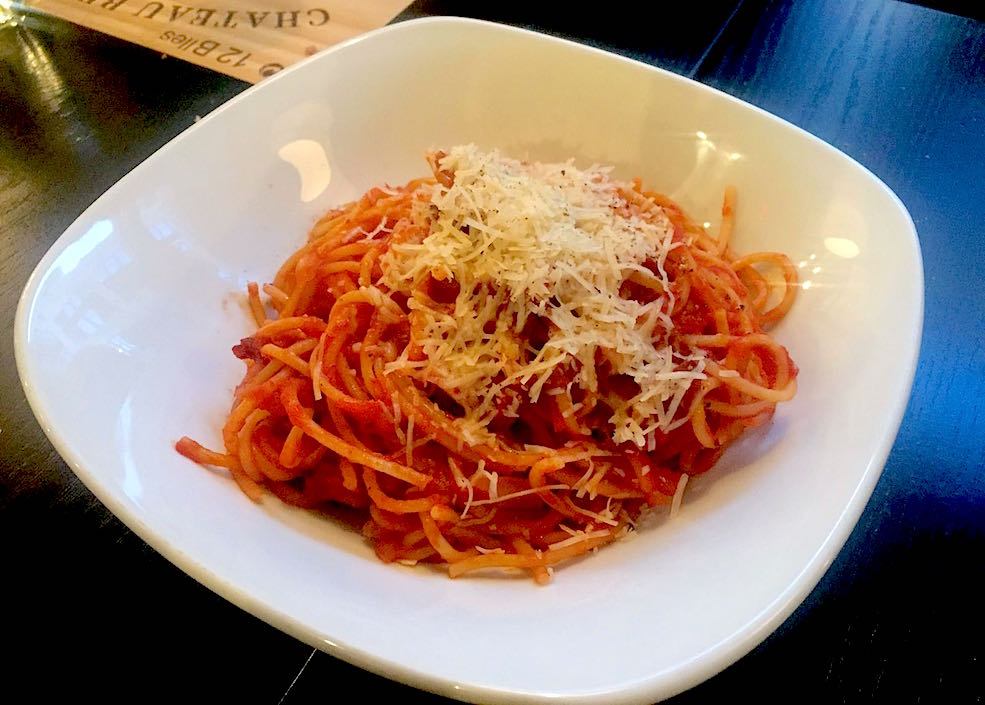 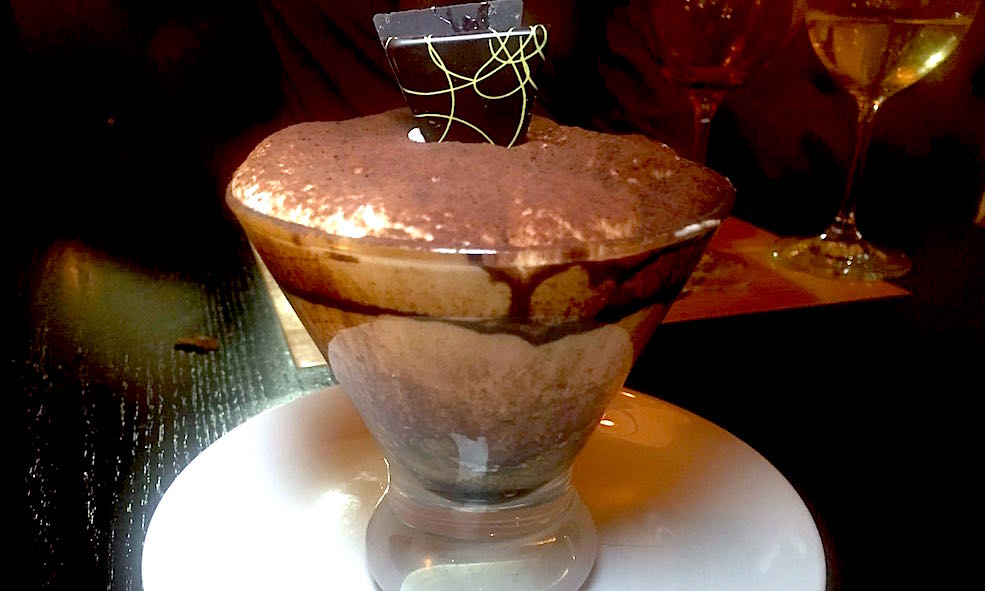 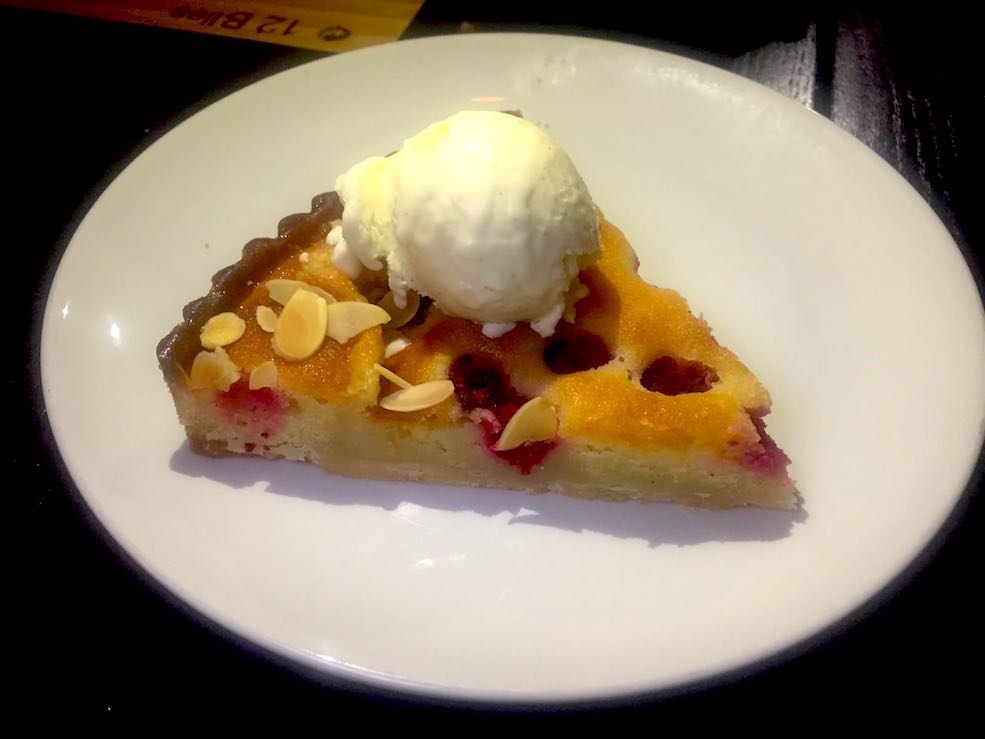