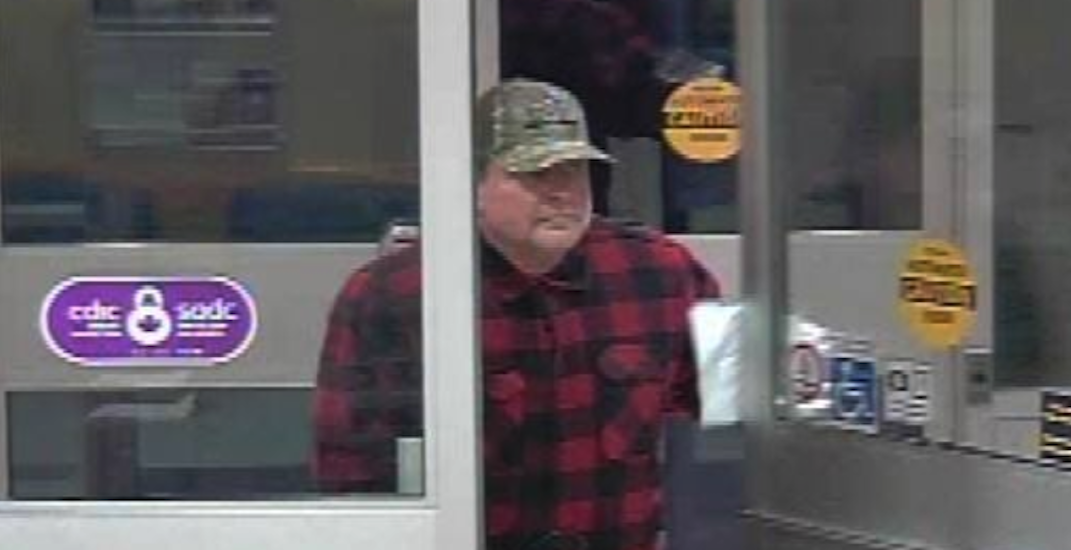 A familiar face to sports fans will soon be appearing in court – though there won’t be a basketball in sight.

Stephen Vogelsang, who once was a sports anchor with CTV and went on to teach journalism at Red River College in Winnipeg, has been charged with two counts of robbery in Medicine Hat, according to a release from the Medicine Hat Police Service.

Police say Vogelsang robbed a Royal Bank of Canada on Thursday, October 19, and a Bank of Montreal on Friday, October 20.

The Medicine Hat Police Service arrested Vogelsang on Saturday, October 21, and charged him on two counts of robbery. 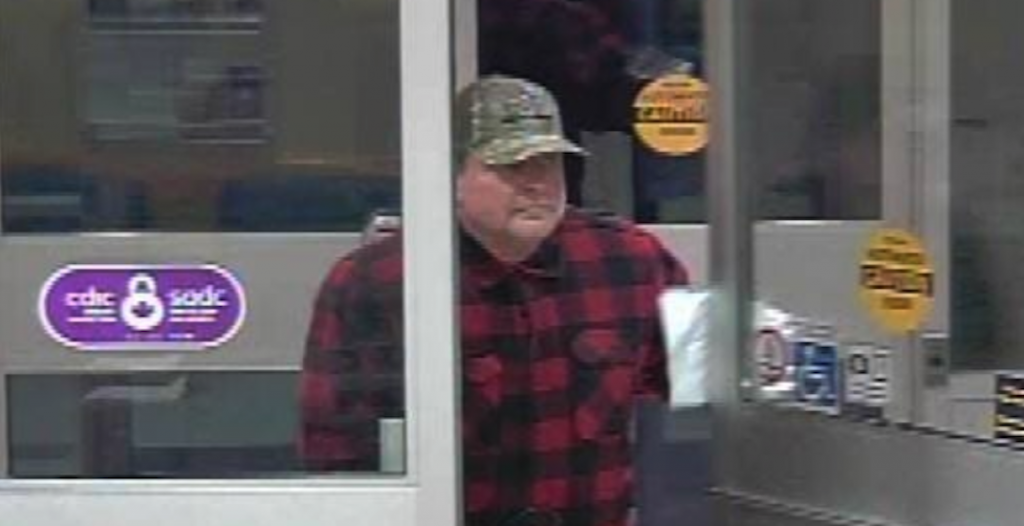 Video surveillance shows the man presumed to be Vogelsang at each of the banks, where he demanded money and fled with the cash, according to the release.

Vogelsang adjourned his matter to the provincial court at his bail hearing, and will be in court on Tuesday, October 24.