Ward 9 Councillor Gian-Carlo Carra brought forward the motion of adding more CTrain stations to the Red Line of the LRT to City Council earlier this week.

Carra said a stop could be added between Chinook Mall and Heritage Station, along with additional stations being added at 50th Avenue SW, where the City has already approved a redevelopment plan, and Northland Village. The current line stretches from Northwest to Southwest Calgary and Carra said some stops were proposed in the ’80s but never built. 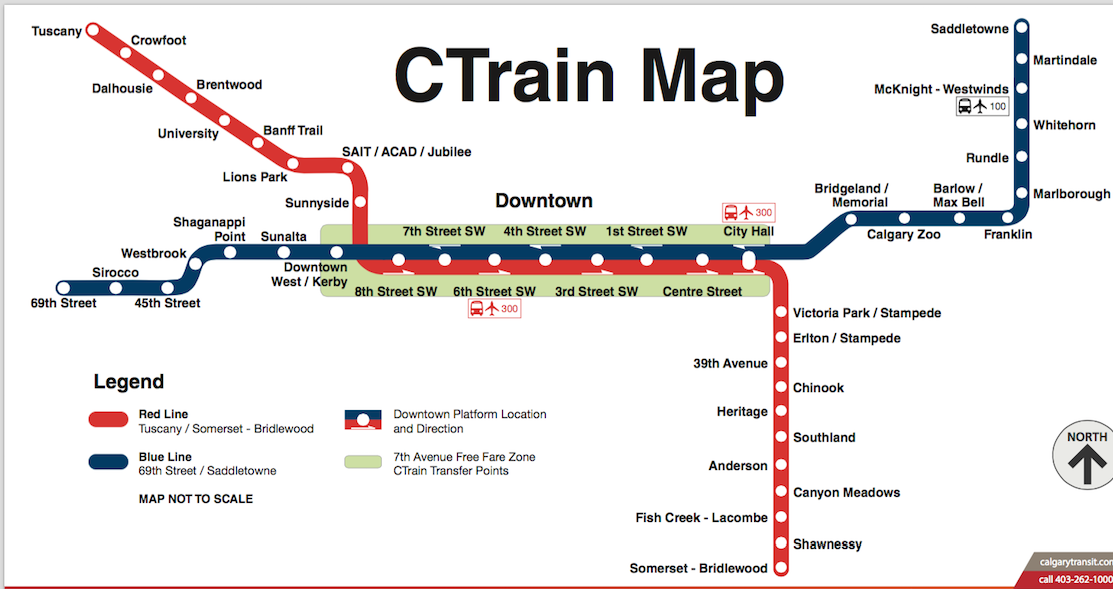 Transit-oriented Development (TOD) research still needs to be done. A TOD looks at communities where residents can live, work, play, shop and learn in a mixed-use environment that is in close proximity to rapid public transit, and where the private automobile is an option, not a necessity. 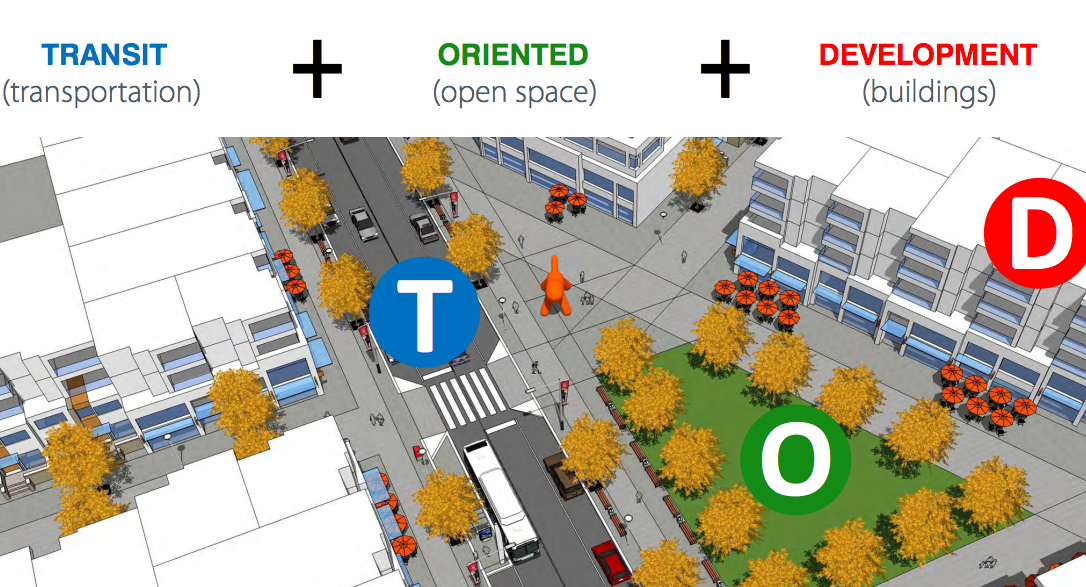 The proposal is in its early stages with two future stations already planned for the Red Line. These stations will extend the south leg to Silverado and 210 Avenue S. Recent four-car platform extensions are complete on the Red Line and some four-car CTrain service has already begun.