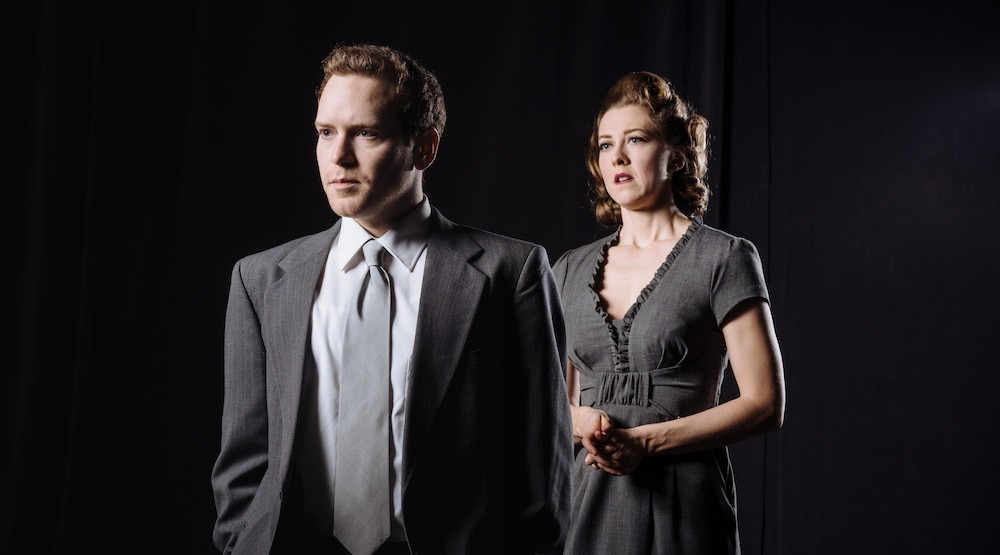 “Who knows what evil lurks in the hearts of men? The Shadow knows,” was a familiar phrase during the crime-themed comic book era of the 1940’s. But besides the famous comic series “The Shadow” was another series that grabbed the attention of millions. “Crime Does Not Pay” was a riveting comic series that not only caused a stir, but also had scandalous real life drama behind it.

Calgary writers David Rhymer and Kris Demeanor’s new musical, Crime Does Not Pay, presented by Downstage and Forte Musical Theatre, combines both worlds with a loose telling of a dark true story, intertwined with the sensational comics that were unleashed as a result.

To enter to win two tickets to see Crime Does Not Pay live on March 11, do at least one of the following:

Contest entries will be accepted from the time and date of publishing until 11:59 pm on March 9, 2017. One winner will be chosen at random and contacted through the platform they used to enter.

Crime Does Not Pay