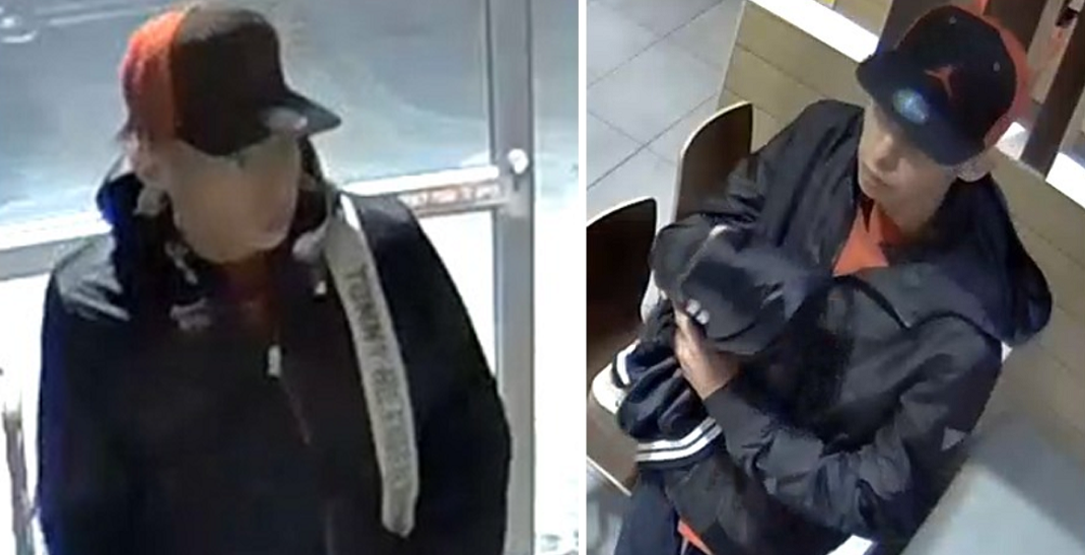 The Calgary Police Service is trying to identify people who may have information about the death of Christophe Herblin.

Herblin was killed in the early hours of March 14 after he had responded to an alarm going off at his soon-to-be-opened cafe. After police checked the scene at around 3 am, Herblin stayed to ensure that his store was secure. 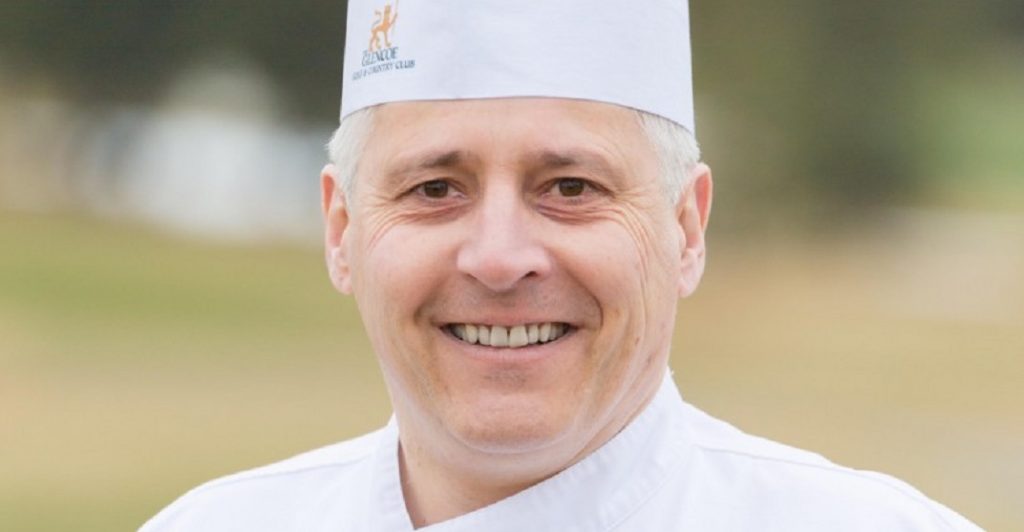 Three suspects allegedly returned to the scene at around 6 am in an alleged attempt to access the neighbouring cannabis store, leading to an encounter that left Herblin fatally injured.

Police have since released the images of two people who they believe may have some information about the homicide, as they had been in the area at the time of the incident.

They had been seen at the McDonald’s on the 3500 block of 17th Avenue SW, the release states, and police would like to speak with them. 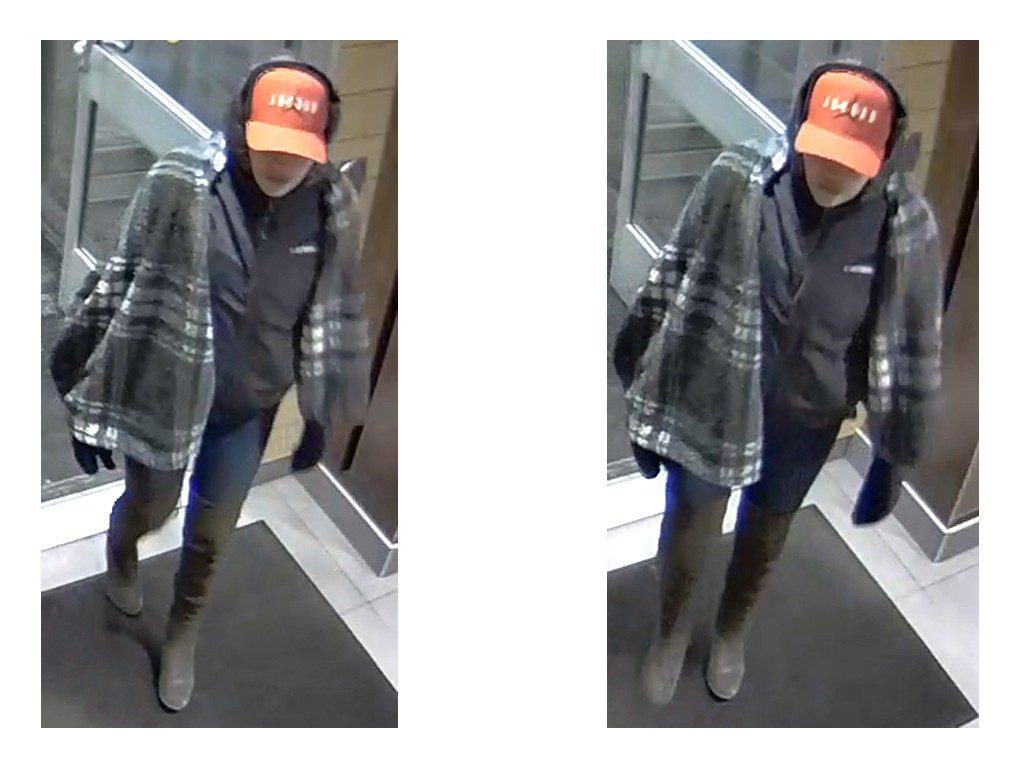 “We continue to ask for anyone who has knowledge about this tragic and senseless incident to come forward,” said Staff Sergeant Martin Schiavetta of the CPS Homicide Unit in the release.

“Sometimes even the smallest piece of information can be enough to help us bring closure to a victim’s family.” 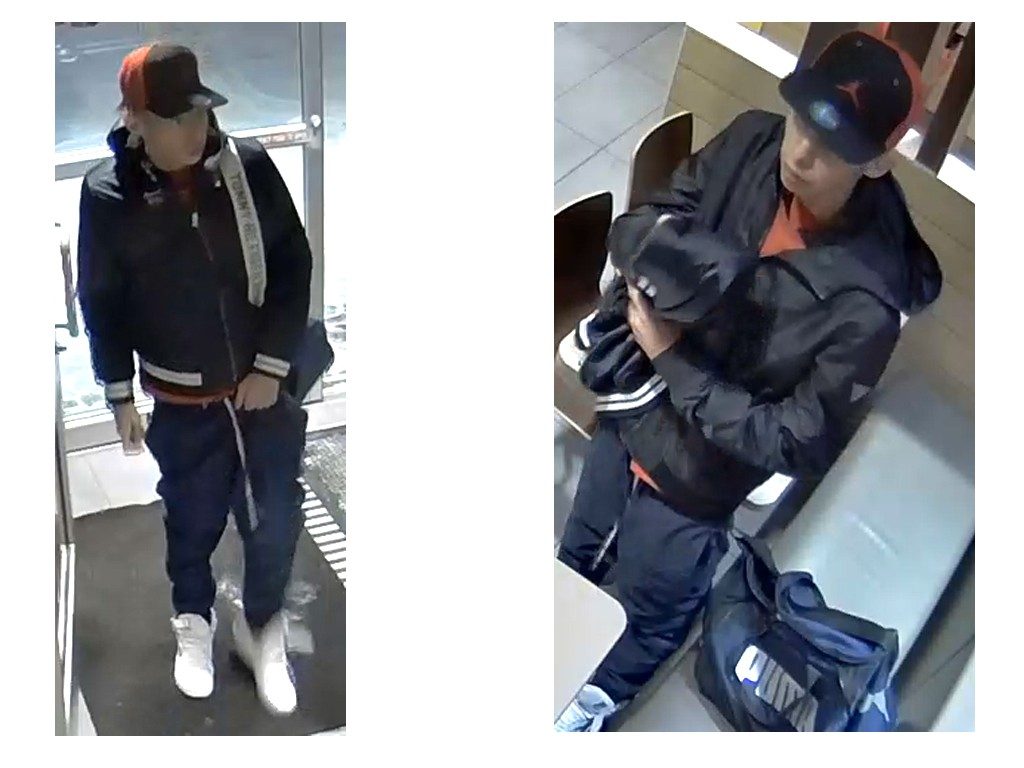 Police are also asking that anyone with a dashcam that may have been driving westbound in the 3800 block of Bow Trail SE between 6 and 6:30 am on Saturday, March 14 to contact investigators.

Anyone with information about the people shown in the images released by police, or who may know about this incident or any cannabis store break and enters in the last month, is asked to contact the Calgary Police Service’s non-emergency line at 403-266-1234.