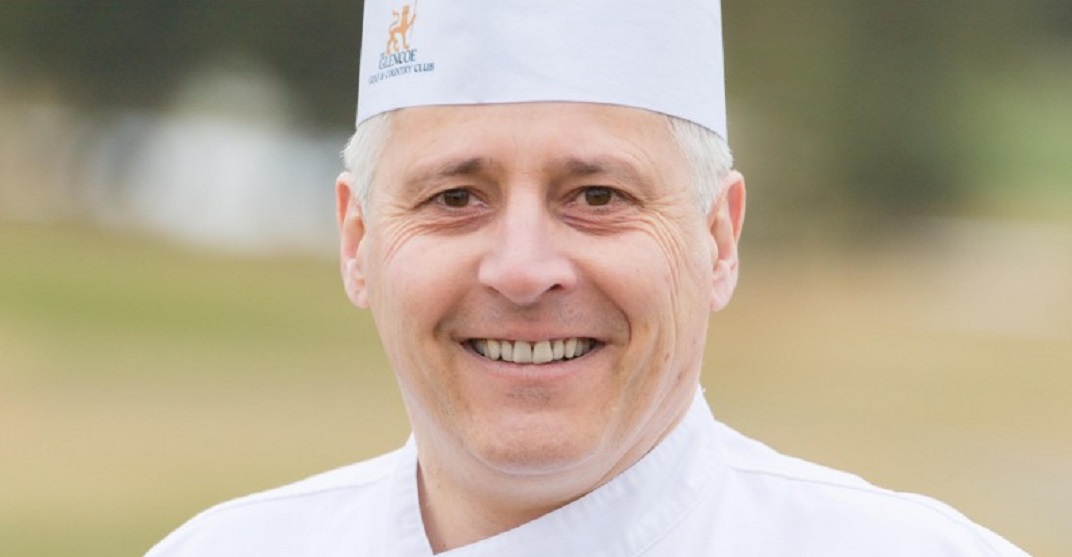 It was around 3 am on Saturday, March 14, when Calgary chef Christophe Herblin got an alert that the break-and-enter alarm at his soon-to-be-opened french cafe, Croque Saveurs, had gone off.

The 56-year-old headed out to the 3800 block of Bow Trail SW shortly after. A release from the Calgary Police Service states that officers were on scene and had searched the business before clearing the location.

Herblin would stick around in the parking lot waiting for the business to be secured, the release states.

Police believe that, at around 6 am, at least three suspects returned to the scene had allegedly attempted to gain access to the adjoining cannabis store through Croque Saveurs.

Herblin, still on scene, suffered injuries during this encounter, though he managed to walk to a nearby business, where emergency crews were called.

He would succumb to those injuries.

“There are no words that I can say that will be adequate to describe Christophe. He was a kind, generous, and gentle man,” reads a statement from the Herblin family.

“He loved his family, cooking, animals, motorcycles, good friends, and wonderful food and wine. He worked extremely hard to realize his dream of opening his own cafe. That dream was cut short by this senseless tragedy. He was much loved and will be missed always. Our hearts are broken.”

Police managed to locate a Dodge Calibre that had been related to the incident, and took one man into custody.

The man has since been released, though police continue to investigate his potential involvement in the homicide.

Anyone with information on this incident, or any cannabis store break and enters from the past month, is asked to contact the Calgary Police Service’s non-emergency line at 403-266-1234.