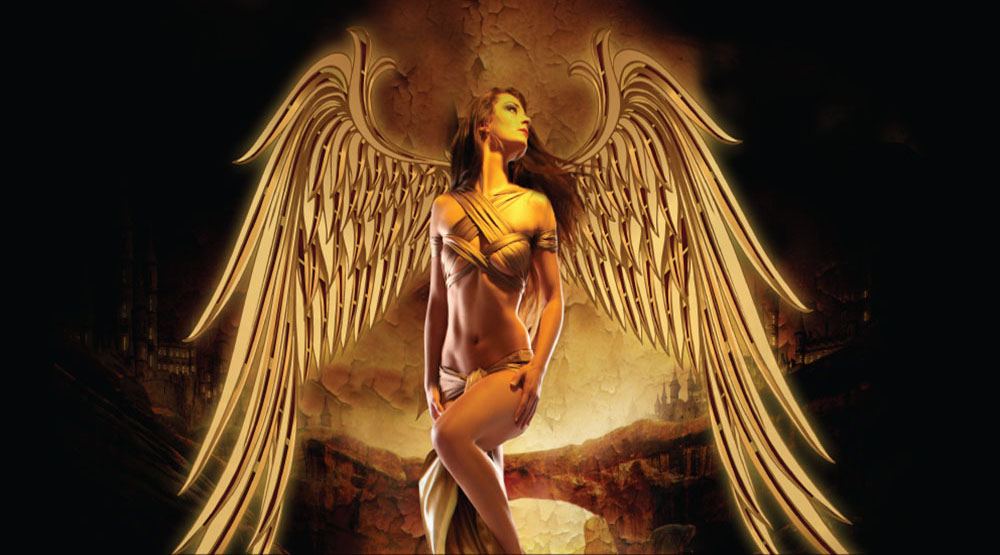 While most live concerts would rather you to put your phones away, this Thursday’s Rush Hour concert wants you to take them out, tweeting and snapchatting to your heart’s desire.

The first of the season for The Calgary Philharmonic Orchestra, Rush Hour will be conducted by newcomer Karl Hirzer, CPO’s Resident Conductor. If you ever wished for more classical music in your life, but weren’t sure how to start, Rush Hour will feature some of the best-loved classics of all time, including:

The one-hour event will get you in and out quickly, and will feature a designated “tweet seat” section. The live-tweet Q&A discussion will hosted by @CPORush throughout the evening.

This Thursday, grab a friend and go get cultural with the Calgary Philharmonic Orchestra. You won’t even have to put your phone down.