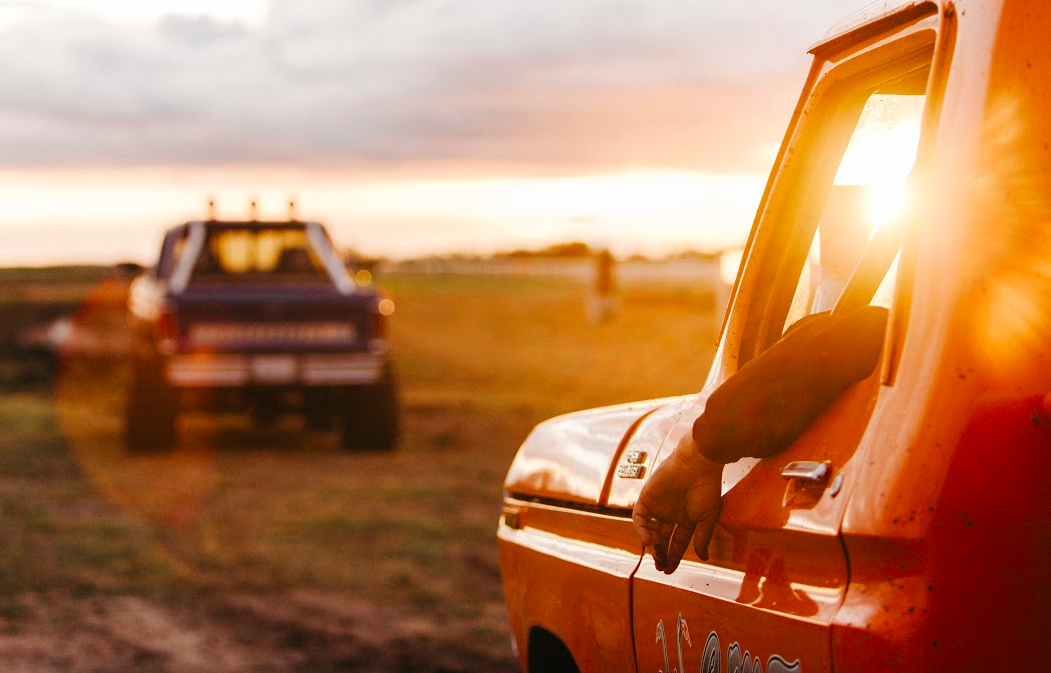 Alberta’s favourite mud-themed festival is back for a second year with a party that’s set to be bigger, better and muddier than ever before.

Moving to a new location in Bonnyville for 2016, Extreme Mudfest will offer revellers a weekend of country and rock music, mud, and much much more from August 26 to 28. Everyone knows the festival for its down and dirty combination of music, mud and racing, but this year’s event is set to serve up a host of new family-friendly events including a weekend long softball tournament and an obstacle-infused mud run. 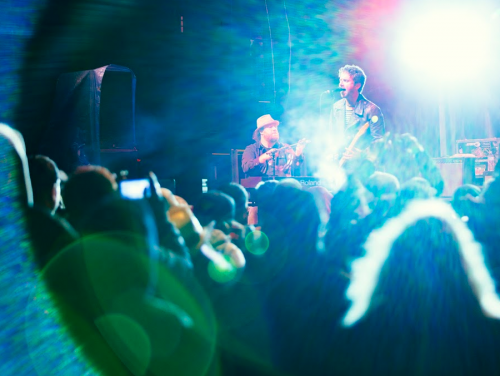 “We made the decision to expand the Extreme Series to offer even more activities for the whole family,” says Emmalee Brunt, VP of Marketing for 542 Entertainment Inc. “Our hope is to go beyond the traditional music festival and kick things up a notch, drawing attendees who may have interests other than music.” 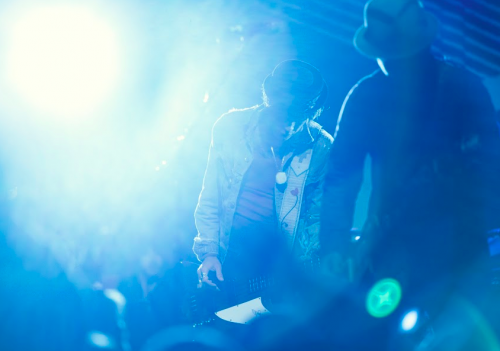 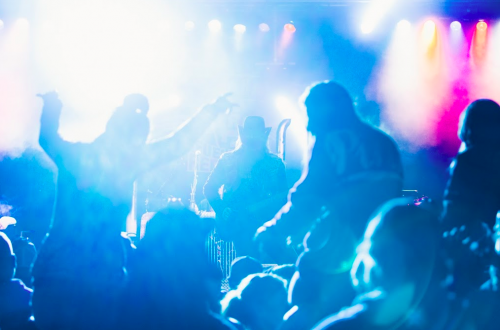 The festival’s new addition of the Extreme Ball Tournament and Extreme Mud Run will join the already packed roster of CMRO and Non-CMRO racing and mudding events. 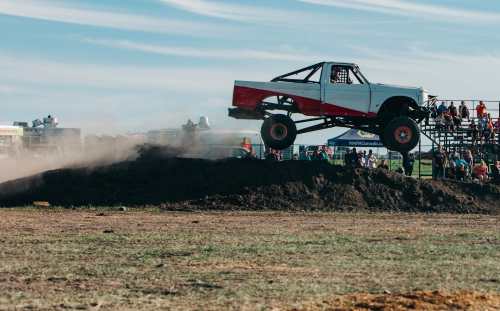 Some more great news is that the 2016 event is expanding, and so will its donations. In 2015, Extreme MudFest donated more than $15,000 to local charities and non-profits. This year’s goal is to double that donation with the majority of the proceeds going to The Dove Centre, The Bonnyville Friendship Centre, and the local food bank.