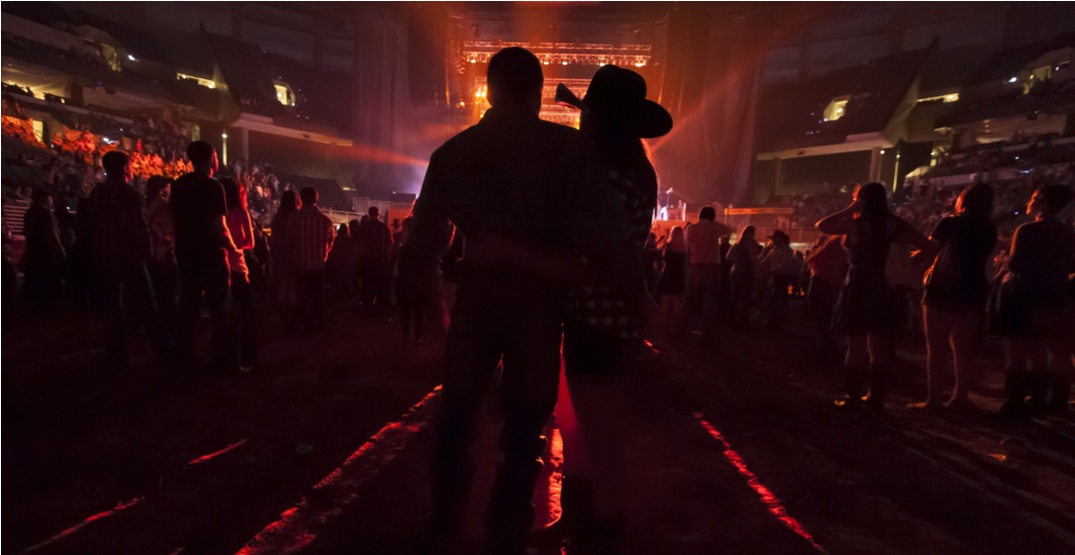 If the fact that Calgary hosts a rodeo that is deemed “The Greatest Outdoor Show on Earth” isn’t enough to cement it in as the Canadian capital for country music, perhaps a new announcement from the Canadian Country Music Association (CCMA) will be enough to change your mind.

Calgary is set to host the 2019 edition of Country Music Week, a four-day celebration of the genre that culminates with the Country Music Awards and performances by some of Country’s biggest stars.

The CCMA made the announcement in a Monday release, with CCMA President Tracy Martin stating that Calgary is an ideal city for hosting the awards.

“We are so looking forward to being in Calgary next year,” said Martin in the release.

“Our return to Calgary feels like a true homecoming and we’re eager to work alongside our Host Committee members to create an unforgettable experience for the city’s country music fans and Canada’s biggest country stars.”

2019 will mark the ninth time that the awards will have been hosted right here in Calgary, the most for any host city in the event’s 43-year run.

“Hosting Country Music Week and the Canadian Country Music Awards is a great opportunity to showcase Calgary as a music city,” said Cindy Ady, Chief Executive Officer for Tourism Calgary, in the release.

“We cannot wait to be ultimate hosts of an outstanding Country Music Week and CCMA Awards for all Canadians.”

Before heading out to Calgary, Country Music Week will be held in Hamilton, Ontario for its 2018 edition this summer, beginning on September 6 and ending on September 9 with an awards show hosted by Shania Twain.

Time: Schedule will become available closer to the event date

Tickets: Will become available closer to the event date