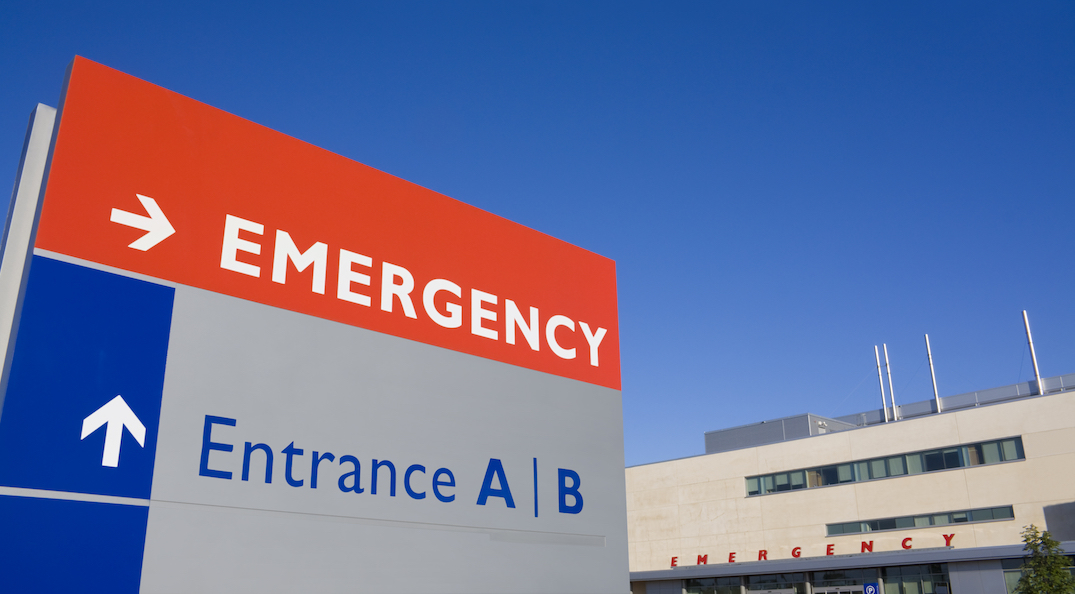 Five people died in Alberta due to COVID-19 over the past 24 hours.

New numbers from the Province of Alberta show that the coronavirus death count had reached a total of 253 as of September 10, five more than reported a day prior.

The new tally of lives lost was in addition to 113 new coronavirus cases detected within the same span of time, bringing the province’s total to 15,304 over the course of the pandemic.

However, Alberta’s active case count saw a decrease for the second day in a row, with 97 fewer active infections than Wednesday’s report.

The decrease was due in part to the five lives lost, as well as the total 13,557 total recovered cases — nearly 200 more than yesterday.

Both Calgary and Edmonton saw a decrease in active cases as of Thursday, though with numbers sitting at 594 and 596 respectively, Edmonton has surpassed Calgary for the region with the most active cases.