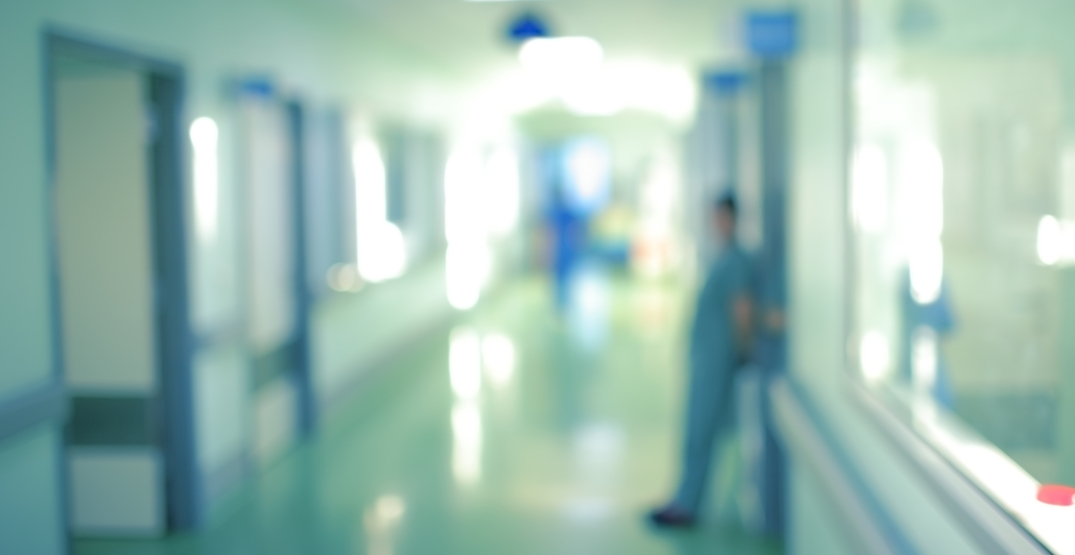 An update from the Province of Alberta has supplied new info on coronavirus cases in the province.

According to a release from the province, there have been 30 new cases over the past 24 hours, bringing the total number of known cases to 7,346.

However, of that total, only 386 are still active.

The release also noted that there are a total of 53 coronavirus-related hospitalizations — up by eight compared to yesterday’s total.

The province states that the increase number is still considered low and the number of ICU admissions remains at six.

There were no new deaths over the past 24 hours, leaving the total coronavirus-related deaths to 149 in Alberta.

Of those deaths, 110 were in the Calgary zone, 16 in the north zone, 13 in the Edmonton zone, nine in the South zone, and one in the Central zone. A total of 116 were from continuing care facilities.