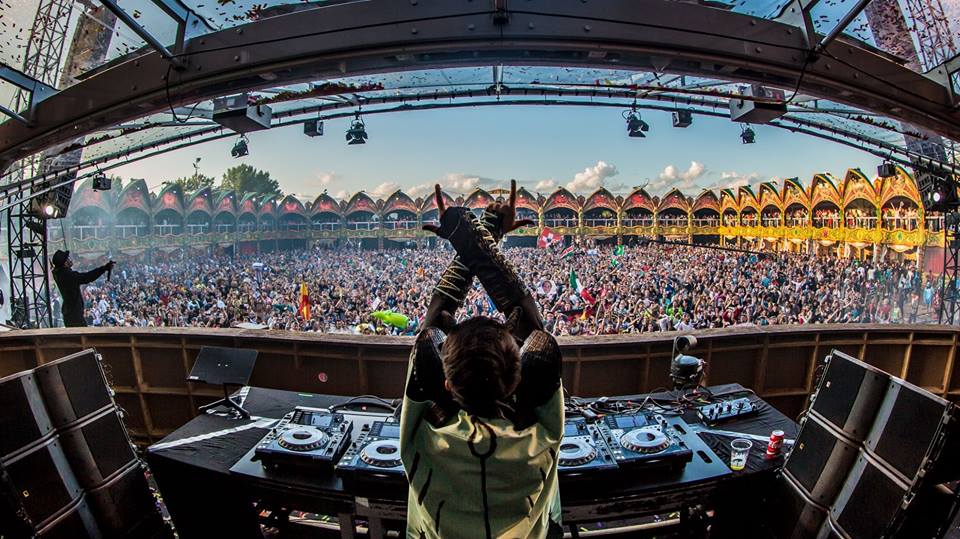 It’s been a fantastic year for concerts in Calgary, and December is no exception. From a handful of EDM superstars to a rock music legend, our monthly roundup of the best shows coming your way will surely have you rockin’ around the Christmas tree.

It’s been a crazy year for Cash Cash. They began 2016 with a tour series called “Make That Cash Cash” that had them playing various cities with performers like A$AP Ferg, and then they launched a radio show on Sirius XM’s BPM channel. And if that wasn’t enough, the trio just released Blood, Sweat & 3 Years, their fourth studio album.

July Talk have come along way in just a few short years. Their self-titled debut album won the Juno Award for Alternative Album of the Year in 2015 and new single “Push + Pull” held the top spot on the Canadian Alternative Radio chart for eight weeks this summer. July Talk are known for their amazing live performances, so prepare to be blown away.

Melbourne quintet The Paper Kites are on the road promoting twelvefour, a concept album featuring songs written only between the hours of midnight and 4 am. Fans can expect to hear singles “Bloom” and “Renegade,” among others.

Ottawa trio The Balconies got their big break in 2010 after winning a development deal through a a radio contest. After releasing their full-length studio debut Fast Motions in 2014, the band shared stages with heavy hitters like Bad Religion and Cold War Kids.

DJ Marcus Schulz is a veteran of festivals like Ultra and Electric Daisy Carnival, but he’s perhaps best known for Global DJ Broadcast, his weekly radio show that airs online. When not producing and releasing albums under his own moniker, Schulz remixes tracks for artists like Depeche Mode and Fatboy Slim.

Elvis Costello hasn’t released an album of new material in three years, but he’s on the road plugging his memoir Unfaithful Music & Disappearing Ink. Costello will perform at Calgary’s annual benefit concert for the Owen Hart Foundation, and fans can bid on items like autographed photos or a meet and greet with the singer by clicking here.

The Montreal quintet is on the road promoting Sun Leads Me On, their second studio album, and will perform at MacEwan Hall on December 13. With each ticket sold, the band will make a $1 donation to Plus 1 in support of the Native Youth Sexual Health Network and Native Women in the Arts.

Laidback Luke is one of EDM’s most prolific bass droppers. In addition to remixes he’s done superstars like Madonna and Daft Punk, the producer has released two hugely popular studio albums, the most recent of which is 2015’s Focus.