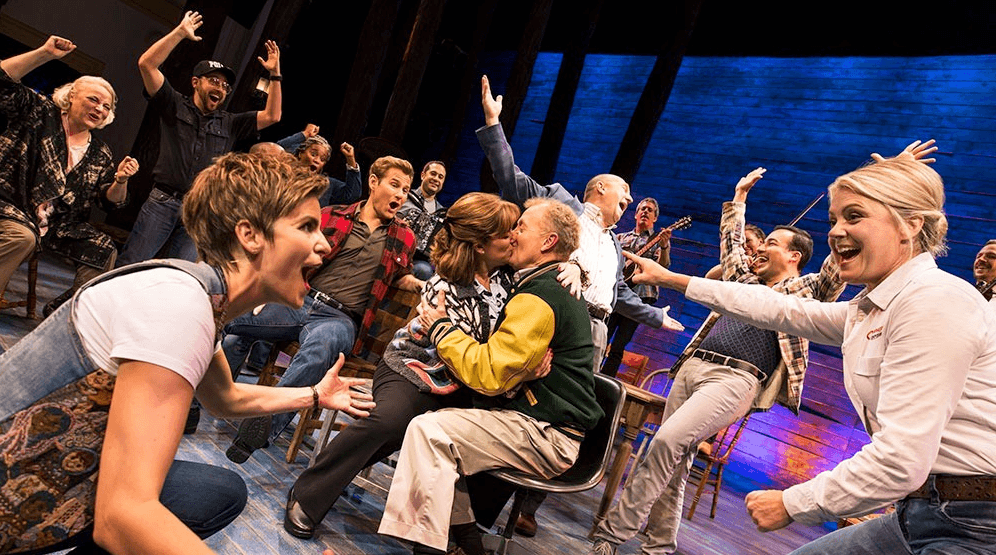 Come From Away, the Canadian smash hit currently taking over Broadway, has been nominated for no less than 7 Tony Awards this year.

It has garnered all sorts of attention. Only helped by Prime Minister Justin Trudeau taking Ivanka Trump to a show back in March.

The message of acceptance in Come From Away has inspired outlets from the New York Times to Newsweek to heap praise upon it.

It is currently playing on Broadway for the rest of 2017.

Come From Away 2017 Tony Award Nominations