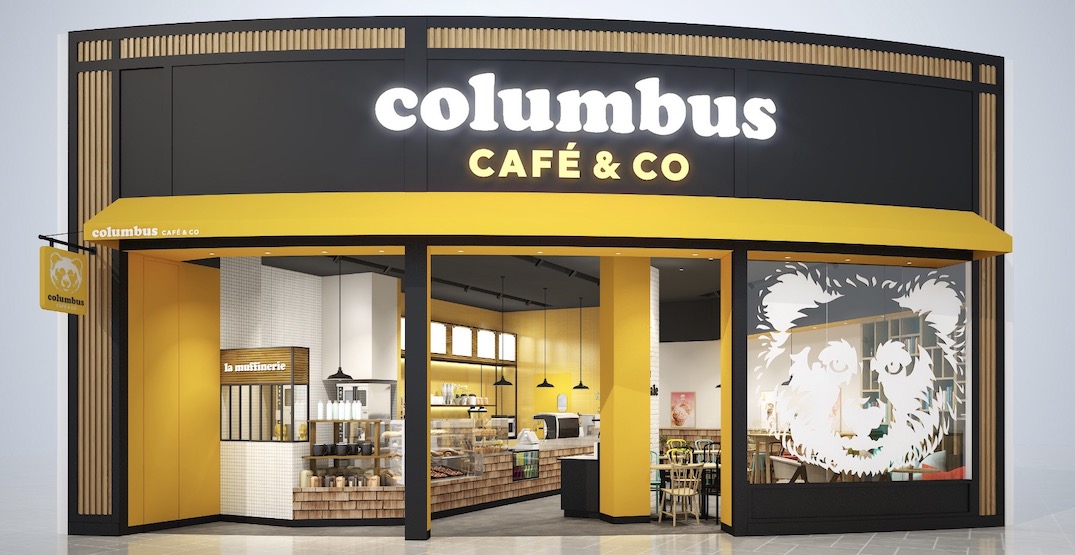 The cafe brand, which operates over 200 locations in France and 20 others around the world, tells Dished it’s planning on setting up shop in a serious way in the Canadian market over the next several years.

Columbus Café says it is planning to open a total of 100 locations in the country by 2025.

The brand has already entered the Quebec cafe market and operates several locations there, including its newest at CF Carrefour Laval. 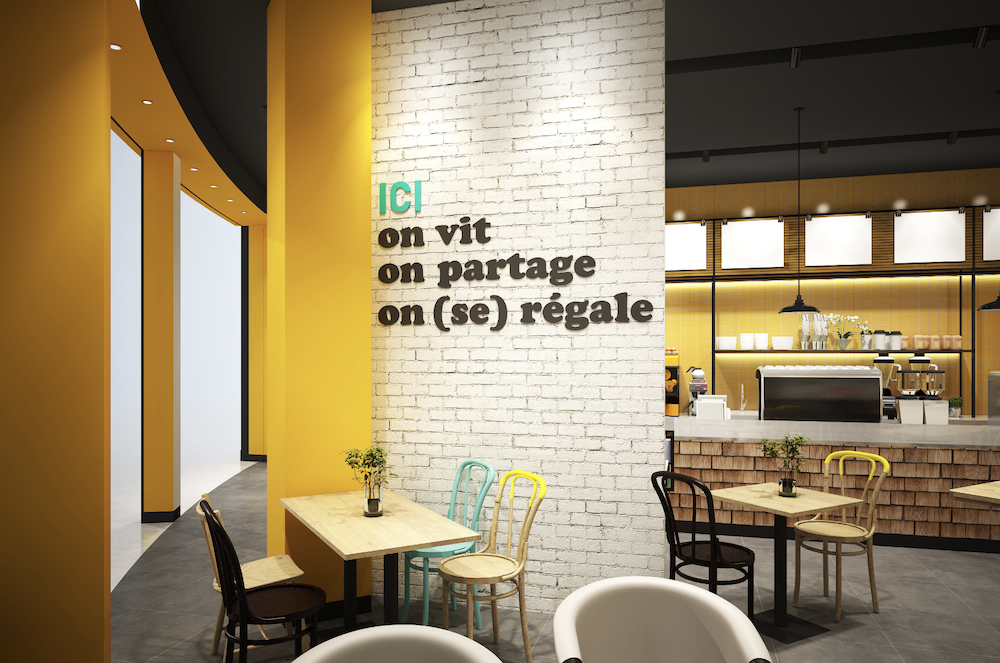 At Columbus Café, the specialty is the famous baked-on-site muffin, but there is also a wide range of hot beverages, including famous coffees, cold beverages, and a variety of savoury selections, too.

Columbus Café tells Dished it is slated to reach the Toronto market in 2023.

We’ll keep you posted on more expansion details are they are revealed.