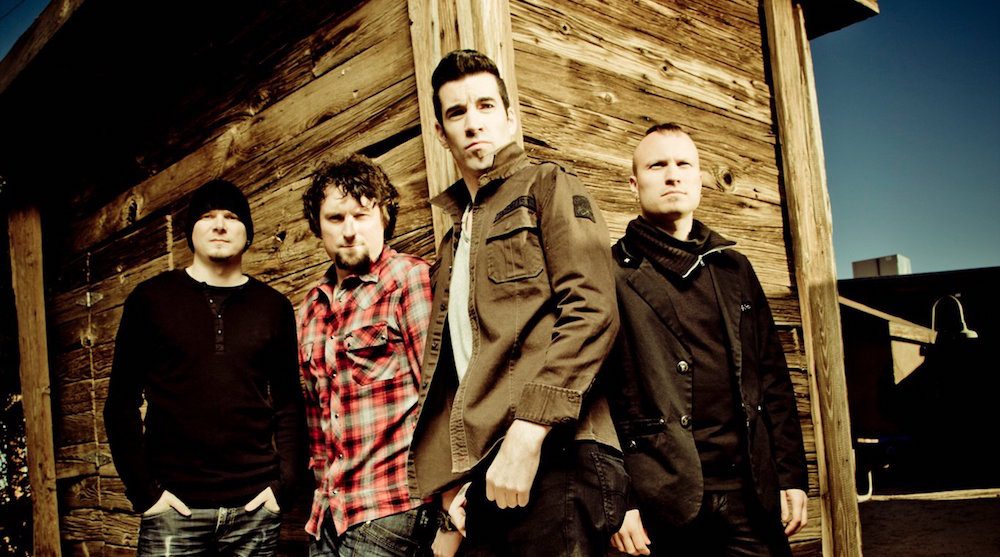 This year the Calgary Stampede is bringing some pretty exciting names to grace the Coca–Cola Stage.

Yesterday’s announcement unveiled July Talk and Whitehorse as the first headliners, and today more names have been released.

American singer-songwriter and actress Sabrina Carpenter, multi-faceted Canadian alternative rock group The Strumbellas and Billboard chart-topper rock-n-rollers Theory of a Deadman have now been added to the list of headliners.

“Our goal for the 2017 Coca-Cola Stage is to have more great music, all day, no matter what time you stop by,” said production manager at the Calgary Stampede, Samara Lastiwka. “With this year’s expanded festival-style lineup, we are set deliver.”

For show times and dates, visit the Calgary Stampede website.

All concerts on the Coca–Cola Stage are free with admission to the Calgary Stampede, July 7 to 16, 2017. More announcements for Coca–Cola Stage headliners, opening performers, and up-and-coming artists soon.