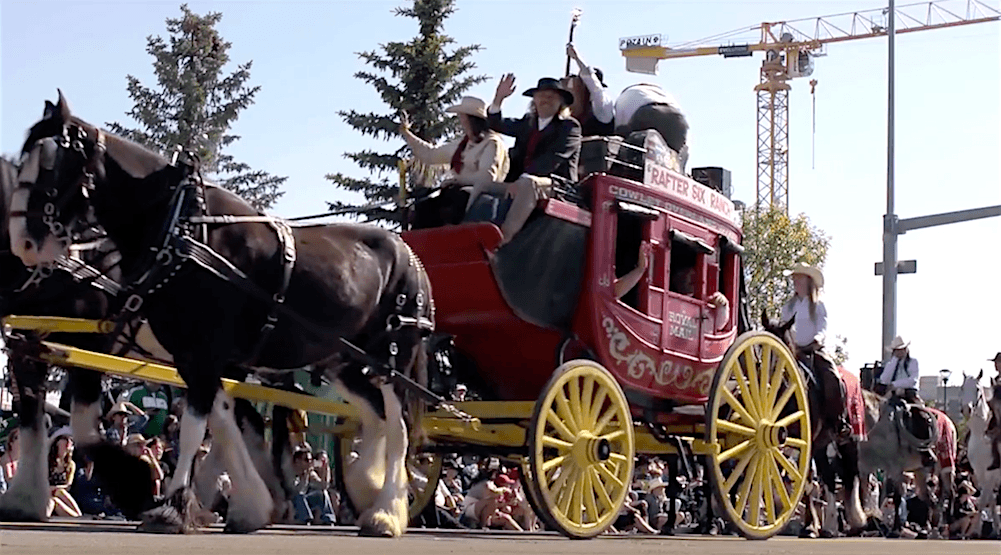 Yahoo! In an effort to help the flow of traffic on parade day, the Calgary Stampede has decided to reverse the parade route and extend free entrance hours to the park.

Keep your boots on, we’re reversing the route! Same great view of the #stampedeparade with easy and free access to Stampede Park until 1:30! pic.twitter.com/WkRZBiSav7

This year’s parade will start at 9th Avenue, near the Calgary Tower, and end in East Village.
The parade takes the following route: