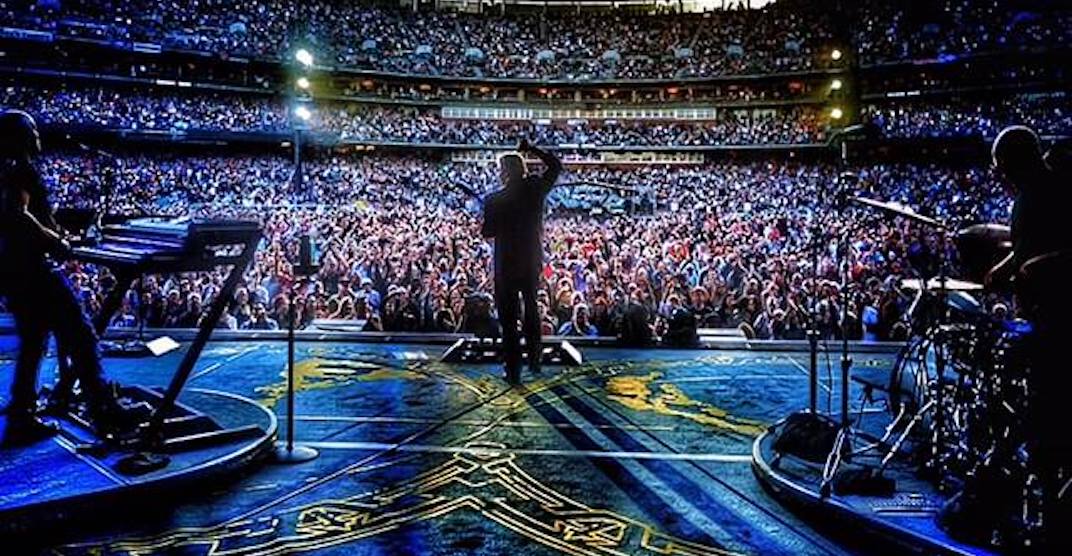 If you haven’t made plans for April 20 yet, you’re in luck.

The Scotiabank Saddledome will be ablaze in classic rock hype, as Steve Miller Band and Peter Frampton will be making a stop in Calgary for their Canadian tour.

The Space Cowboy has been touring with Frampton all throughout 2017, and they decided that they weren’t quite ready to stop there.

The 2018 tour will take them to three stops in BC before playing shows in Edmonton, Calgary, Saskatoon, and Winnipeg.

“2017 was an amazingly beautiful, creative and rewarding music experience for our band and our audience,” Miller said in a release.

“The band and production crew are working on creating an even better concert experience for 2018 and plan on wading even deeper into the musical waters.”

So whether you’re a joker, a smoker, or even a midnight toker (though we don’t think the concert will go that late) tickets will be available for purchase starting on Friday, December 15.