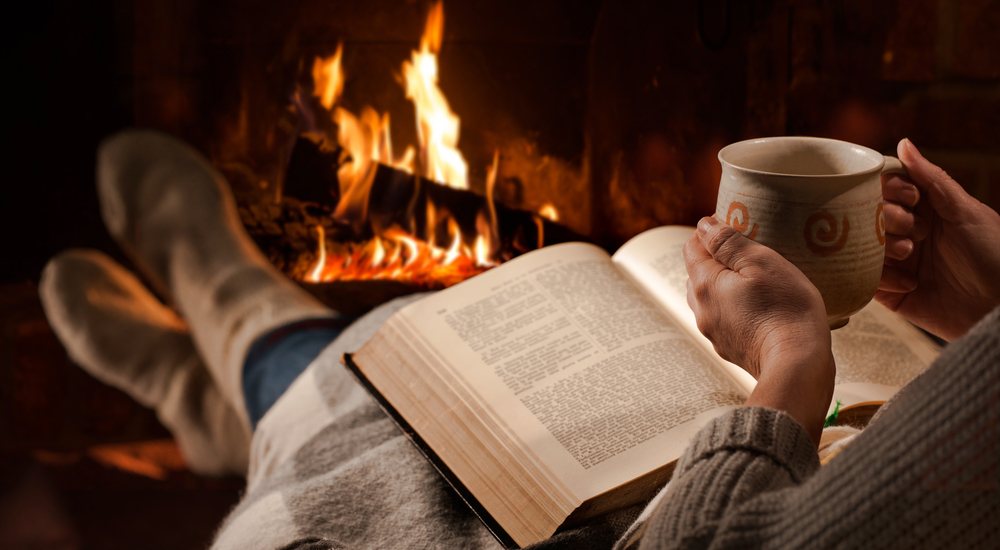 With the holiday season here, there isn’t a better way to celebrate it than by nestling down in bed or next to the fireplace with a good festive book or two.

There are now hundreds, if not thousands, of holiday books to choose from, and new ones are pumped out every year. But there are few contemporary holiday books that can beat the comfort and festive cheer that these classic Christmas texts offer.

It’s these books that instantly take us back to a time, when we truly believed that a red suited portly old man will climb down our chimneys to deliver our long-awaited gifts.

Here’s a list of classic Christmas books that are worth another read or two this holiday season. 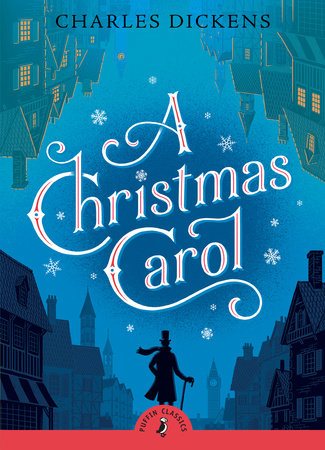 This book hardly needs an introduction. Published in 1843, A Christmas Carol continues to be one of the most well-known and traditional Christmas stories. Not only read for pleasure, A Christmas Carol is also considered required reading in many elementary schools. The main character in the book, an old miserly man named Ebenezer Scrooge who eventually mends his ways, has since become an iconic character of Christmas literature.

Who said picture books are just for kids? While reading The Polar Express has become a popular Christmas tradition for many families with young children, it’s an equally fun read for adults. The Polar Express is about a young boy who, while accompanied by other children, gets the chance to travel to the North Pole on a magical train. The richly drawn illustrations in the book offer a fully immersive experience and take the reader on an enchanting journey to Santa’s hometown. 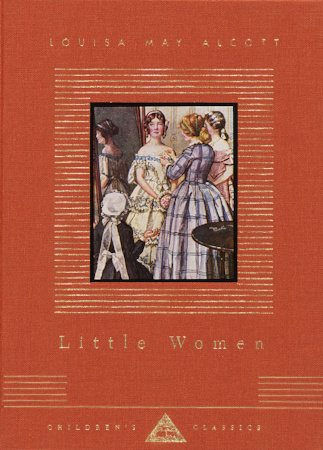 It’s that time of the year when the Winona Ryder-starring movie, Little Women, makes an annual comeback on television. The film is based on Louisa May Alcott’s acclaimed novel of the same name that was published in the late 1860s, which many literature lovers would argue is superior to the film. Set in a New England town during the same time period, Little Women focuses on the lives of four sisters. The novel tackles themes of familial and romantic love, and a woman’s endeavour for personal identity, loss, and grief. All in all, a perfect read to snuggle down in bed with on a cold winter day.

The Nutcracker and the Mouse King 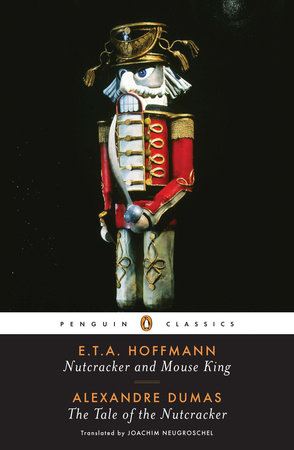 The Nutcracker Ballet has become an important Christmas tradition in many parts of the world and has, in some ways, surpassed the original text in popularity. The ballet is inspired from E.T.A. Hoffman’s book, The Nutcracker and the Mouse King. Perhaps due to its German origins, Hoffman’s The Nutcracker presents something quite different than most Christmas-related stories. The story is told through a number of dream sequences in which toys, like the Nutcracker, come alive and a strange battle breaks out between the toy-man, a young human girl, and a villainous Mouse King. The Penguin Classics version even comes with a bonus story adapted from Hoffman’s original text: Alexandre Dumas’ The Tale of the Nutcracker.

Twas the Night before Christmas

There are probably few other things that are more Christmas-y than this famous poem. ‘Twas the Night before Christmas, also known as A Visit from St. Nicholas or The Night before Christmas, was first published in 1823 and is most commonly attributed to author Clement Clarke Moore. The poem depicts the story of Santa’s annual visit to children’s homes on the night of Christmas Eve and is often credited for shaping modern-day conceptions of the red-suited jolly old man. Twas the Night is now sold as picture books, which greatly enhance the experience of reading this traditional story. 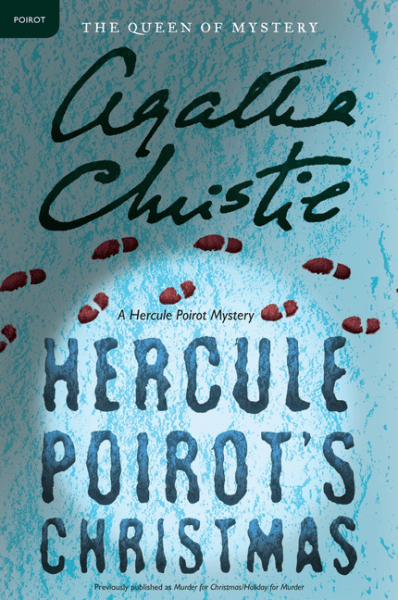 If you’re looking for a great crime-fiction novel that still has the warm, fuzzy feel essential to holiday books, then Hercule Poirot’s Christmas is for you. Originally published in the 1930s, Hercule Poirot’s Christmas is one of Agatha Christie’s many popular works of fiction. The story revolves around a family Christmas gathering that is suddenly broken when the host and patriarch of the family is found brutally murdered and an investigation ensues. 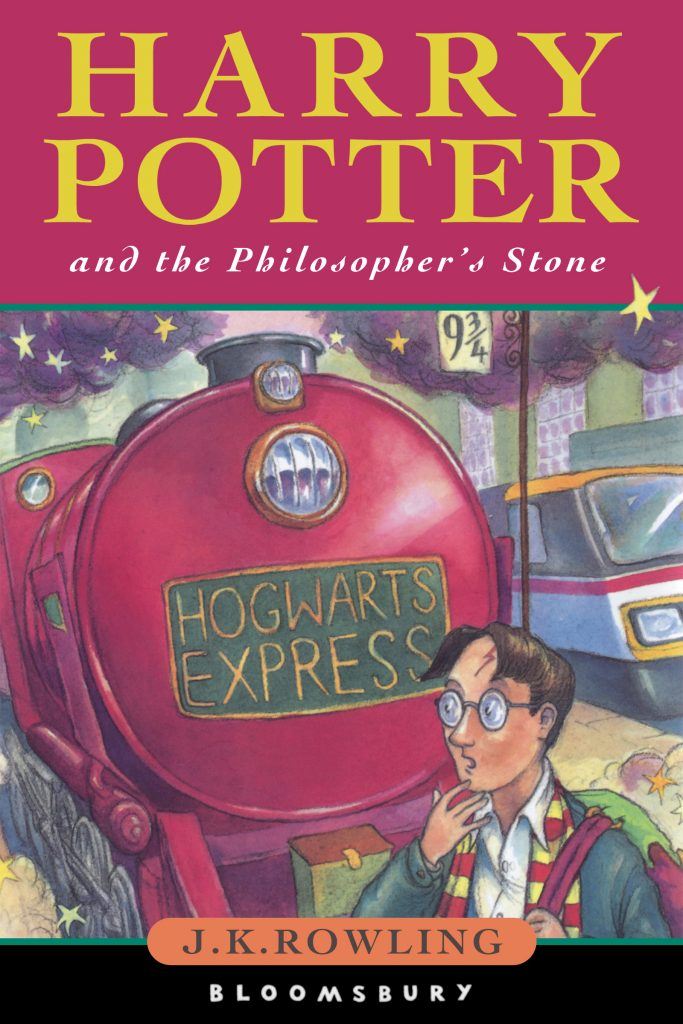 While many would question if the Harry Potter series could be classified as classics or holiday book, the truth is that for most fans, the holidays feel incomplete without either reading the books or watching the movies (or both). The Christmas celebrations at Hogwarts are an extravagant affairs. Reading about the school’s Christmas feast, its lavishly bedecked Great Hall, or the snowy grounds surrounding the castle will surely make you want to escape into Rowling’s wizarding world this holiday season.