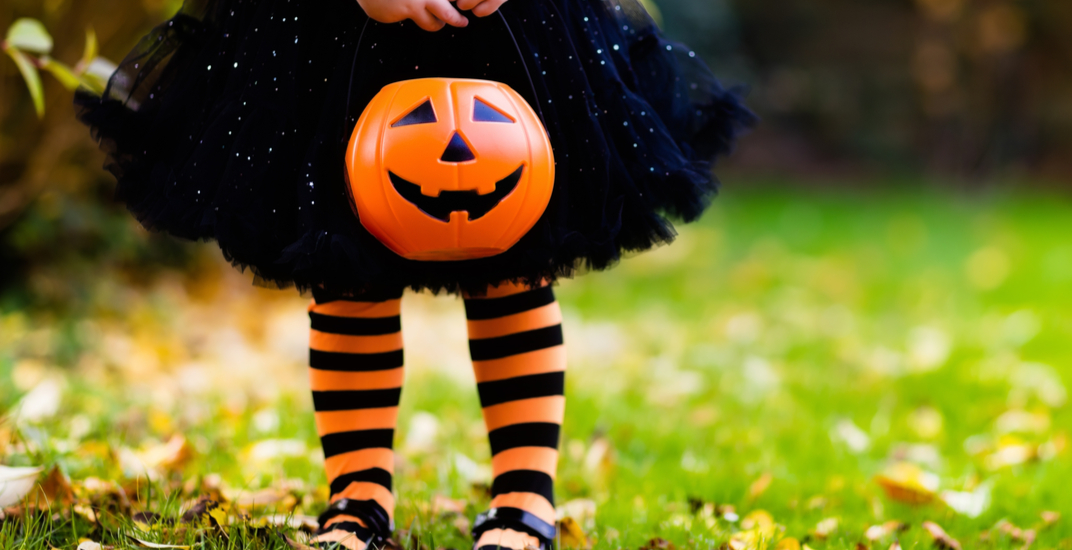 Halloween may look a little different, but the spookiest day of the year is very much not cancelled in Calgary.

The City of Calgary issued a release on Tuesday stating that neither Thanksgiving nor Halloween would be cancelled due to the ongoing coronavirus pandemic, but that certain precautions would need to be taken when kids go trick-or-treating at the end of the month.

“Kids should go out trick or treating with other kids in their bubble and refrain from ringing the bell” said Tom Sampson, Chief of Calgary Emergency Management, in the release.

“Make sure they wash their hands when they get home. For extra protection have kids wear a real mask instead of a costume mask; or under their mask if it doesn’t impact their ability to breathe.”

Those who are planning to hand candy out on October 31 should consider doing so from outside and using tongs to hand it out.

The release also echoes Chief Medical Officer of Health Dr. Deena Hinshaw’s suggestion of creating something of a candy slide or chute to deliver candy to children from a safe distance.

Sampson also suggested that parents “quarantine” the candy that has been collected for a couple of days.

Calgary Mayor Naheed Nenshi noted that making it clear that your house is participating in trick-or-treating would make for a safer night for everyone.

“If you want to have trick or treaters, leave your lights on so your neighbours know you are comfortable having kids come to your door for candy,” said Nenshi in the release.

“Halloween is a great tradition, but some people will want to do things differently this year and that’s ok too. Whatever you decide to do, consider finding decorations, candy and costumes at local shops. We need to respect each other’s choices and above all else, we need to be kind.”