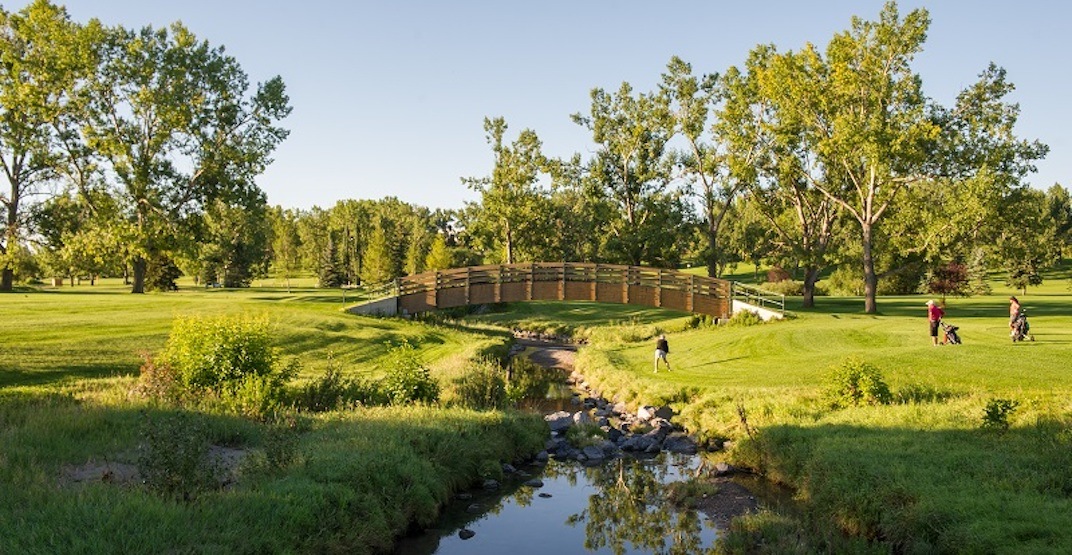 Calgary city council is expected to soon contemplate the future of its municipally-owned and operated public golf courses.

The municipal government owns eight golf courses spanning a combined area of 750 acres — equivalent to an area over one-and-a-half times larger than the area that is officially defined as downtown Calgary.

Changing demographics and shifts in the local market have led to a fall in golf course use since 2011, and with the subsidies required to sustain these facilities, the city is examining new strategies and other potential uses, including urban redevelopment and new public parks.

According to a November 2018 report by city staff, golf course operations were self-sustaining between 1995 and 2012, with revenues funding all direct operating costs, debt commitments, and even an annual $200,000 mill-rate contribution back to the city.

During this period, revenue generated by golf course operations created $3.6 million for the municipal government and funded $14 million in capital projects.

Improved operational and business strategies have narrowed the red fiscal gap, and the city hopes to narrow the gap even further with strategies that include fee adjustments, more efficient booking processes, finalizing debt commitments, standardization of operations practices between golf courses, and contracting out select services.

By 2022, the city hopes to increase revenue generation by $1 million, which would move the golf courses towards break-even budgetary conditions.

This year’s reopening of the 18-hole McCall Lake Golf Course, which just completed an extensive $6.7-million renovation, is expected to help improve the revenue position. Prior to the renovations, McCall Lake saw an annual use of about 31,000 rounds.

While the game of golf is relatively a high-barrier activity, the municipal government deems the golf courses as a green space and a recreational service that also accommodates storm water drainage, utility/roads rights of way, water reservoirs, flight pathways, and the preservation of natural areas and wildlife corridors.

The golf courses are open seasonally, typically between May and September/October.

The City of Calgary is not the only municipality in Canada to consider repurposing its golf courses. Over the last few years, the City of Vancouver, for instance, briefly contemplated turning Langara Golf Course — located within a highly urbanized area next to a subway station — into expanded park space or even housing, but the idea was rejected.