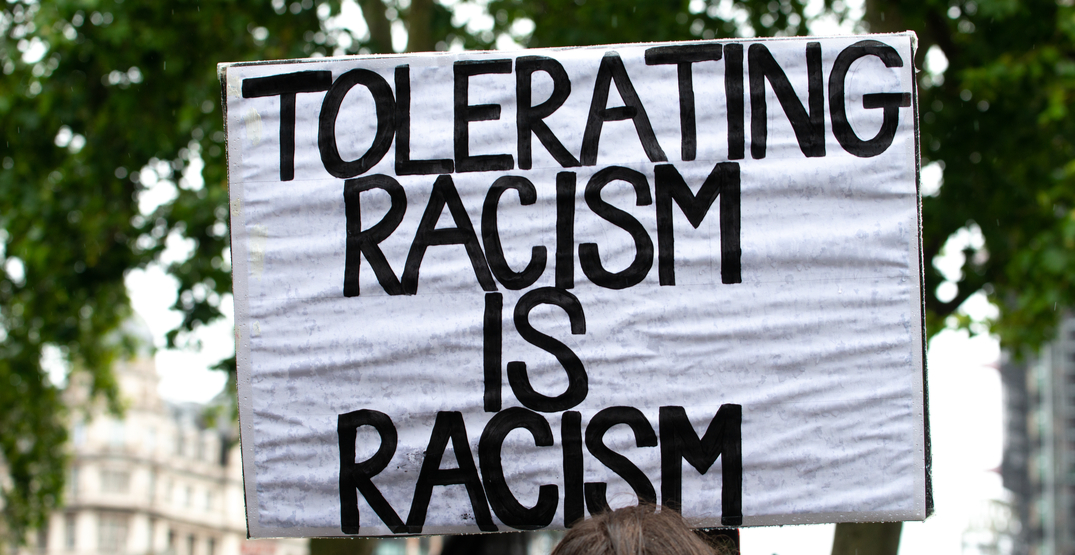 The City of Calgary announced the names of the 11 members on Wednesday, who were unanimously approved by City Council at a meeting on Monday.

A release from the city names the members as follows:

“As we begin the difficult work of shifting our policies and systems towards being truly anti-racist, I am humbled by the number of Calgarians who put forward their names to help in that task,” says Mayor Naheed Nenshi in the release.

“It is the leadership of the community, of those who have been unheard for too long, that will establish the set of actions we can take to make sure that Calgary is a city for everyone.”

The first act of the committee will be to choose a chair, followed by determining how they will achieve goals that include identifying system barriers to access programs and services provided by the City of Calgary, identifying language barriers that may hinder accessing information to those programs and services, finding ways to work with community organizations and partners on ways to address structural racism, and developing a community-based anti-racism strategy.