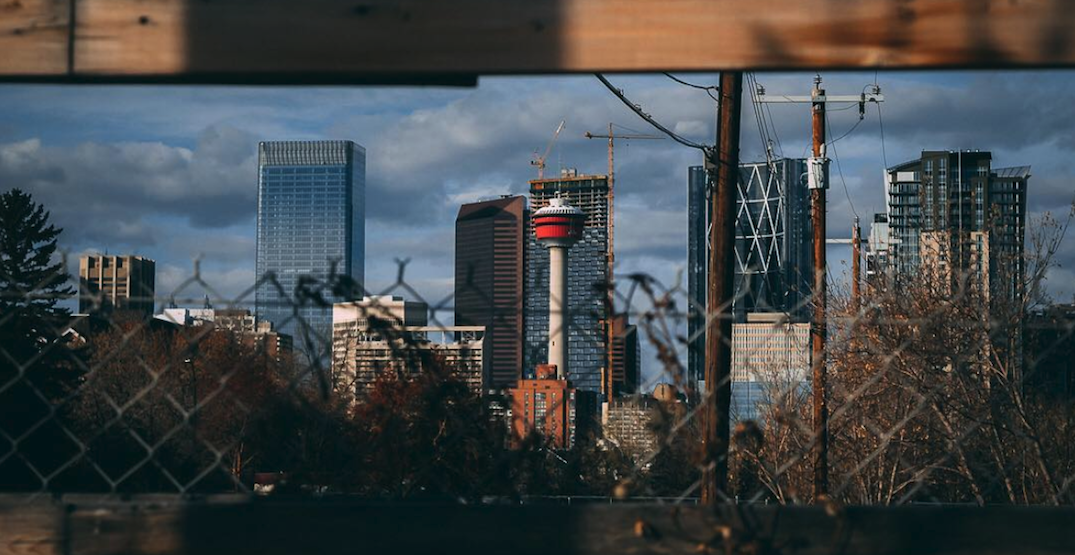 The City of Calgary has been busy making sure that residents are following physical distancing protocols this month.

Just this morning we wrote about how Calgary Community Standards officers had issued 140 warnings over the past weekend alone — resulting in nine tickets — totalling $5,160 in fines.

The City of Calgary also issued a release on Wednesday stating that it had issued a total of 20 summons under the Public Health Act throughout the month of April.

The Public Health Act is the legislation through which police officers can enforce provincially-mandated physical distancing, quarantines, and self-isolation.

“We want to thank Calgarians for continuing to physically distance themselves from others and for cooperating with our members,” said Superintendent Steve Barlow, incident commander for the CPS response to COVID-19, in the release.

Disobeying the Public Health Act can result in the courts administering fines of up to $100,000 for a first offense and $500,000 for a subsequent offence, due to amendments made at the start of April.

This weekend’s fines only saw tickets go as high as $1,200, however, for adults who police say were refusing to physically distance in Calgary’s Lindsay Park.