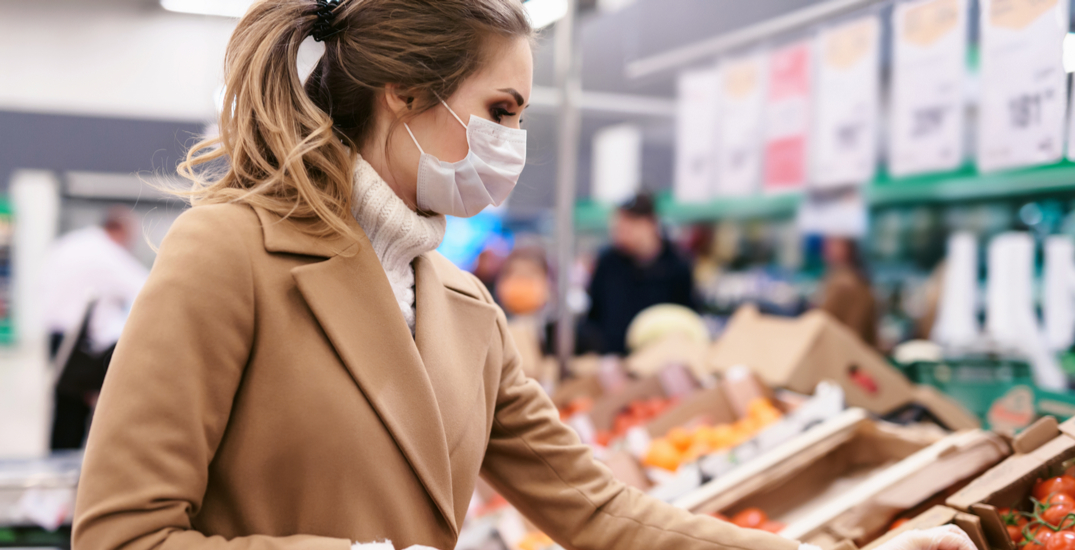 Since the city put a temporary COVID-19 Face Coverings Bylaw into effect on August 1, there have been 383 violation tickets handed out in Calgary for failure to wear a face-covering where required.

A recent news release from the City of Calgary notes that, of those, five tickets have been issued in the past week.

Council also increased the penalties for failing to wear a face covering and for repeat violations within a 12-month period.

Since August 18, one ticket has been issued for failure to display prescribed signage in an entryway of public indoor space.

The City of Calgary says that, under the current direction of the Chief Medical Officer of Health, enforcement of public health orders will continue as it has throughout the course of the pandemic.

Any non-essential business operating outside of current public health guidelines faces the possibility of a ticket, suspension, or revocation of their business licence, in addition to multiple fines.

When responding to a violation complaint, Alberta Health Services (AHS) has the right to enter a property and complete an inspection under the public health orders.

AHS is the primary investigator for these complaints; however, peace officers and Calgary police may attend inspections to provide uniformed support to AHS and assist in enforcing orders.

The City prioritizes enforcement at events that create the greatest risk to the public, including large protests or gatherings. The City of Calgary states that it does not issue permits for protests and continues to discourage gatherings at the advice of the Chief Medical Officer of Alberta.

“We understand the impact and tough circumstances faced by a number of businesses that are closed or have altered their services,” says the City of Calgary.

“[We] would like to thank citizens and businesses for their continued adherence to public health orders and for playing an important role in the health of all Calgarians.”