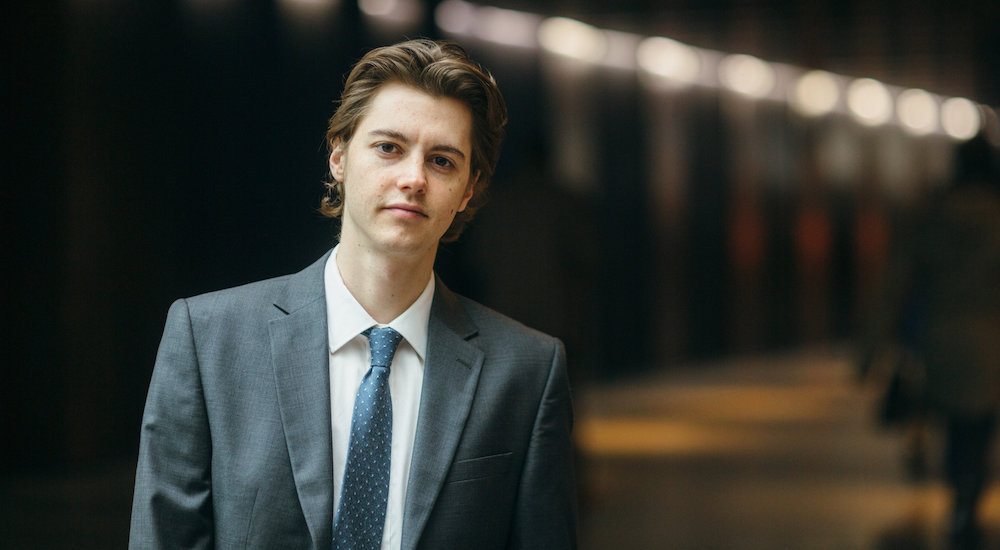 At 27, Karl Hirzer is one of the youngest conductors the Calgary Philharmonic Orchestra has ever seen. Much like a real-life Mozart in the Jungle, Hirzer’s past biography reads nothing short of impressive—piano lessons from age six, graduate studies at McGill, performances abroad in Germany, Austria, Italy and Switzerland.

Next week, Hirzer is poised to take on the Orchestra’s ever-popular Cirque Musica concerts, where live circus performers and vocalists share the stage with musicians.

A big hit for the Orchestra last year, the show will bring both festive music and cornerstone classics, along with the trademark excitement and energy of Cirque performances.

Daily Hive spoke with The CPO’s newest Resident Conductor on his experiences so far.

How has it been so far at the Orchestra?

It’s been amazing. It a baptism by fire… I had about seven concerts in my first month. Overall it went pretty well, amazing opportunity to work with so many talented musicians. It also forces me to ensure that I’m delivering the best that I can as well.

Cirque Musica will be an entirely new experience for me. I’ve worked with dancers and actors before, but nothing of the magnitude that Cirque will bring. 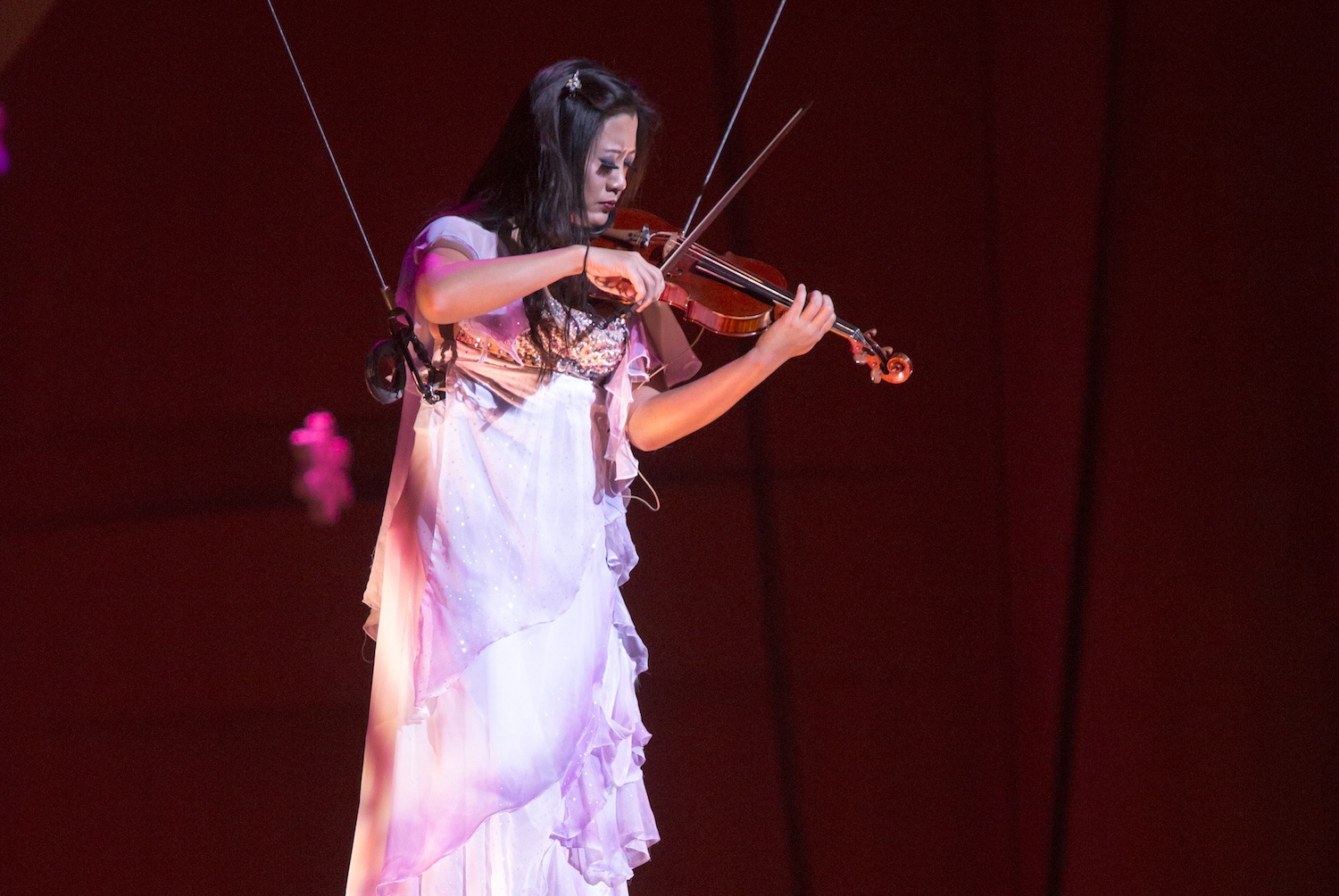 What’s the most surprising part of role?

It’s been interesting to see how the entire organization of a symphony orchestra works. It’s been my biggest learning curve, as it’s not an aspect of the job you learn at school. Obviously music-making has been a learning curve, but more dealing with the administrative side – publicity, coordination, scheduling, involvement with the media.

I’ll probably get around 7:30am and walk to work for our 10am rehearsal. After that, we’ll break for lunch, and have another rehearsal in the evening. If it’s a week that I’m not conducting, I’m still required to be at all of the rehearsals in order to learn the repertoire and to observe the head conductor in action.

Outside of that, there’s a whole bunch of meeting with the administration team—lots of publicity, interviews, donor/patron events, etc. It’s always a little bit different, and definitely keeps me busy.

What do you like to do outside of work?

Well, I do spend a lot of time studying music, but that can’t really be counted as my off hours. If I have an evening free, I’ll probably read, watch a movie, or go out some friends for dinner and drinks. Maybe take in a hockey game. Nothing too exciting. [laughs] 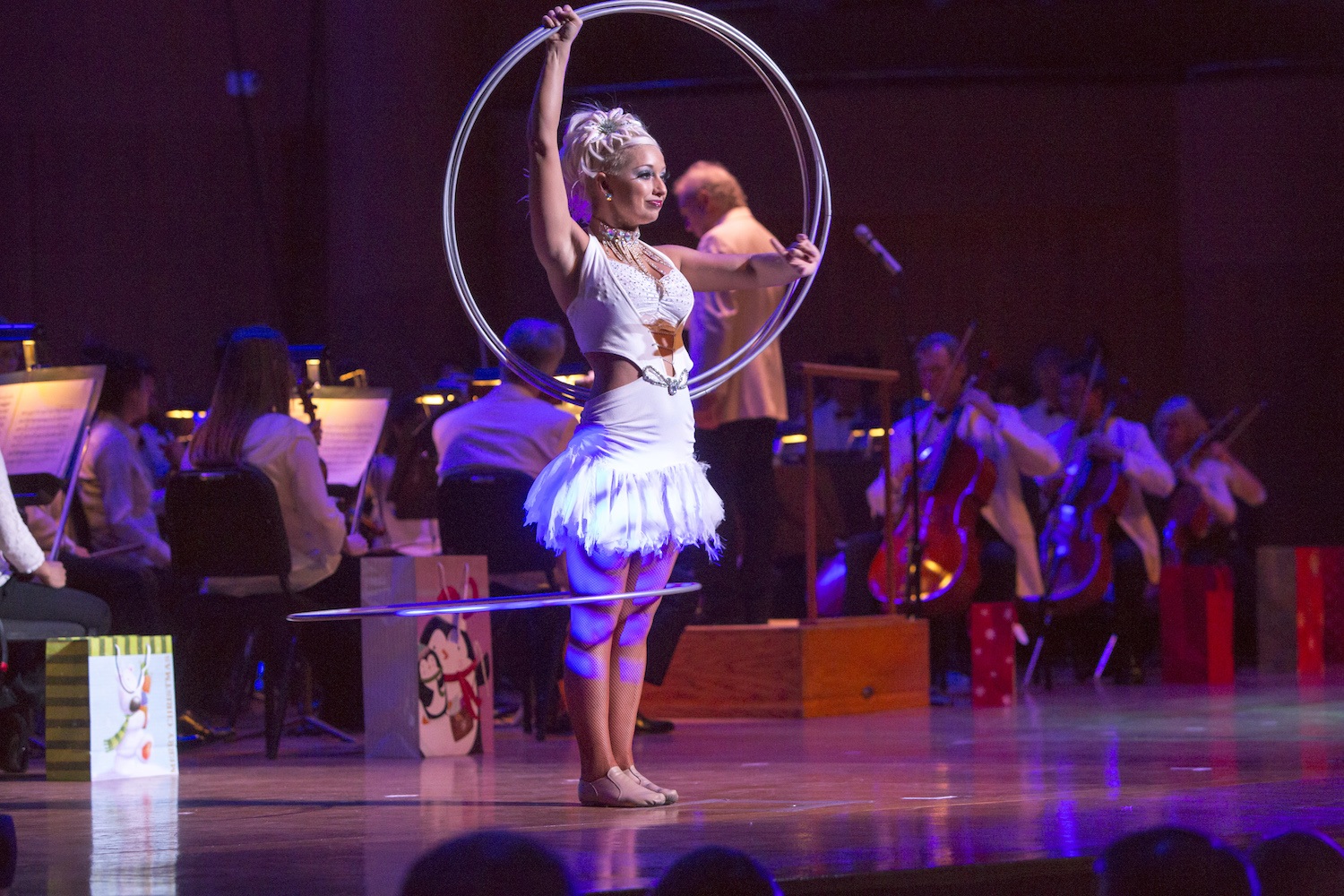 You’re quite new to Calgary. How do you find the city so far?

I’ve been here for two and a half months now. The main difference I’ve found—the people are so friendly here. Plus, it’s the only place I’ve lived in Canada where you can buy beer after 11pm.

The art culture is vibrant and wonderful. There’s a great sense of cooperation and intermingling within the arts world. Within classical music alone, there’s the opera and the ballet – both of which the orchestra is involved with. There’s a great underground music scene. There’s film and festivals. There’s a lot going on here.

Why do people need to come to the orchestra?

Going to see a symphony concert, especially delivered by a really elite ensemble – it can have a strong impact on your life. When you see an amazing piece of music like that, it’s really a work of art. After it’s over, you’ll feel like you’ve done something worthwhile – similar to when you get to the end of a good book, or when you have a really great meal.

Personally, after taking a break from music for four or five months in high school, I found that I had to do it. When you’re 18, you’re not really thinking about the longevity of a career. The more that I dove into classical music, the more I became obsessed with it.