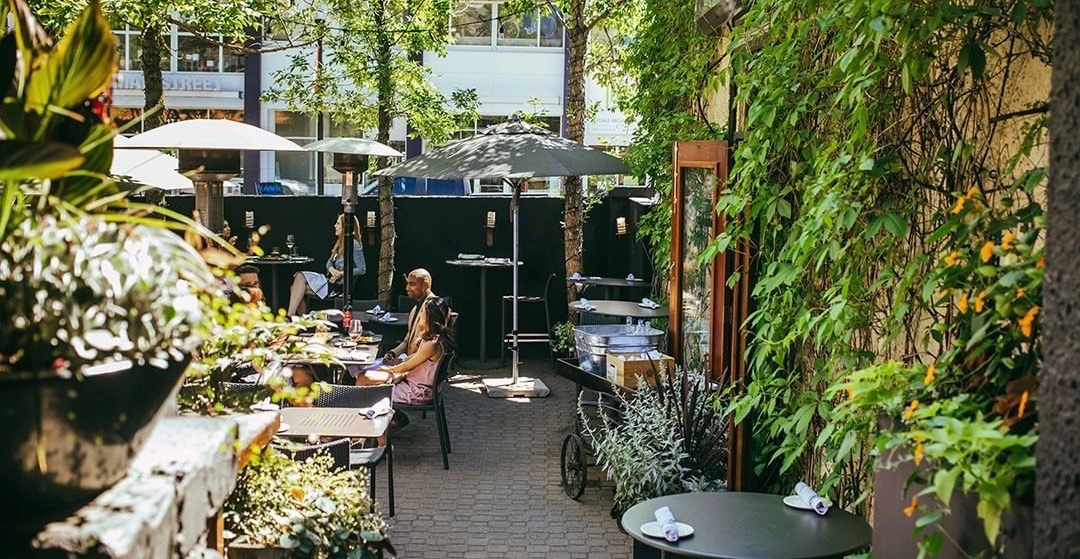 Longtime Calgary restaurant Cilantro just announced it will officially be closing its doors after 30 years of operation.

The 17th Avenue restaurant has yet to provide an exact closing date but confirmed in an announcement that it would indeed be shuttering by the end of the 2019 summer season.

Known for cuisine like wood-fired pizzas and handmade pasta, the eatery’s owners released a statement thanking customers for three decades of support.

“It is with heavy hearts, together with a sense of optimism for the future, that we announce the closure of Cilantro,” says Larkin O’Connor, business development manager. “Over the last 30 years, we have welcomed countless guests through our doors, and we would like to thank our valued patrons, loyal regulars, dedicated staff, and the community for supporting Cilantro over the years.”

This decision was a strategic one for Cilantro’s parent hospitality company, Canadian Rocky Mountain Resorts, the statement revealed.

The company will be focusing on “new avenues of growth within the city of Calgary” while continuing to operate its other properties like The Lake House in Calgary, Buffalo Mountain Lodge in Banff, Deer Lodge in Lake Louise, and Emerald Lake Lodge in Field, BC.

Patrons are promised a “fun and memorable” last few months at Cilantro, so be sure to stop into the 338 17 Avenue SW restaurant before it closes for good.