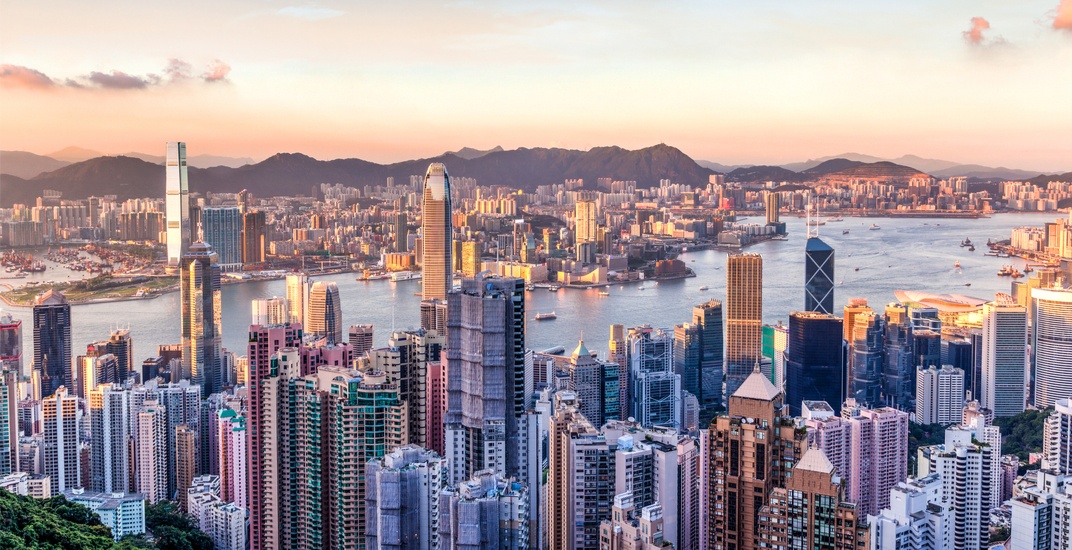 No need to dig your way there, the other side of the world is attainable by air.

For just $539 roundtrip, potential travellers can board a plane in Calgary and find themselves in Hong Kong that very same day.

The deal was found by YYC Deals, a website that keeps its eye out for cheap flights out of Calgary.

The potential flight dates run the gauntlet over the next few months, with travel opportunities in November and December of 2017, and March, April, May, and September of next year. 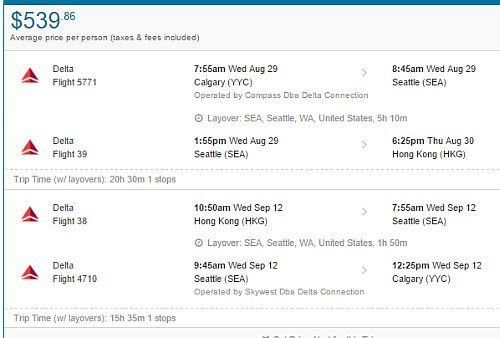 YYC Deals offered a few examples of potential trips, but clicking around on Google Flights could find you some others as well.

Take those dates and punch them into Flighthub from Calgary to Hong Kong (HKG) and you should find flights with a stopover in Seattle going for around $550.

Then all there is to do is mark the date down on your calendar and start daydreaming!