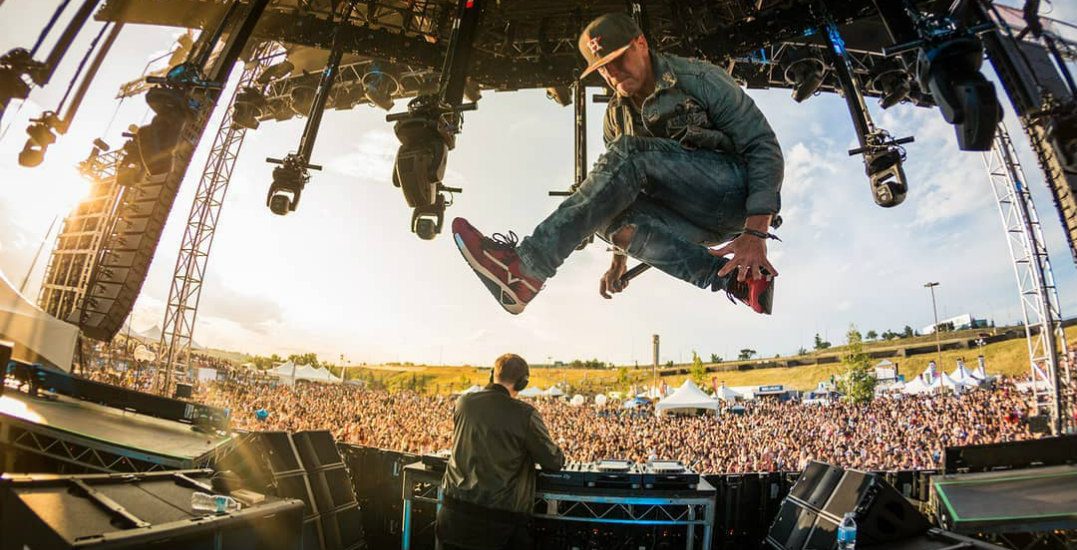 Calgary’s biggest EDM music festival is returning this summer, and with big names including The Chainsmokers, Above & Beyond, Steve Aoki, Alesso, and W&W set to perform, we can’t imagine how you wouldn’t have a great time.

Taking place at Max Bell Centre Festival Grounds in Calgary, Chasing Summer Music Festival 2019 will be held over August 3 and 4 across three stages.

The festival is now in its seventh year and has grown to be the largest electronic music festival in the region, with an average of 35,000 attendees over the two-day period annually. It has become renowned as the must-not-miss event of the summer, known for featuring some of the hottest current musical acts.

Tickets for Chasing Summer Music Festival 2019 are now available via the official website, however, if you’d like the chance to win two general admission tickets to the event on August 3 and 4, simply enter the contest below.

To enter for your chance to win two general admission tickets to Chasing Summer Music Festival 2019 at Max Bell Centre Festival Grounds on August 3 and 4, do at least one of the following:

Contest entries will be accepted from the time and date of publishing until 11:59 pm on March 29, 2019. One winner will be chosen at random and contacted through the platform they used to enter.