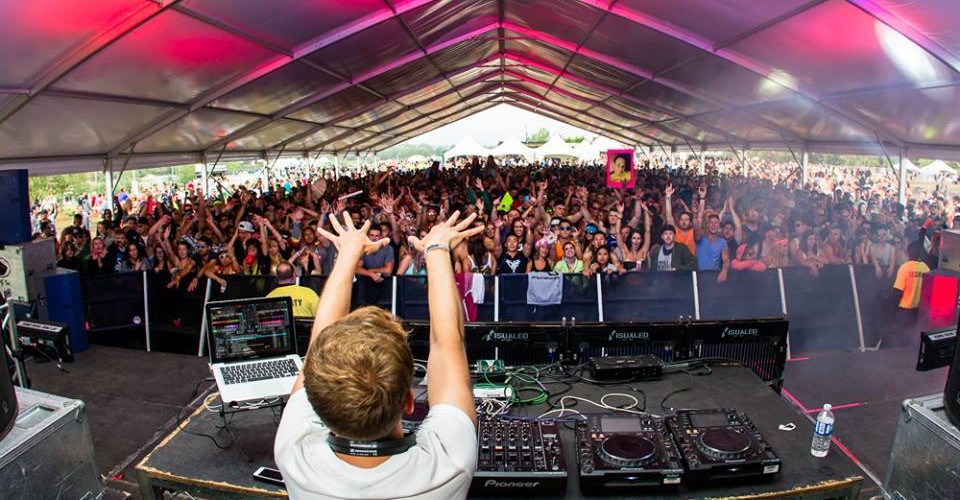 Chasing Summer returns to Calgary for its fourth year this summer, and will be held on Heritage Day long weekend, July 30 and 31. After outgrowing its previous space, the festival will be held at a new venue: Max Bell Centre Festival Grounds.

“We’ve had an amazing three years at Fort Calgary, and we are excited to bring this next phase of Chasing Summer to the fans,” Harvey Cohen, VP Talent at Live Nation Canada and Producer of Chasing Summer, said in a statement. “With the help of the City, we were able to secure a new location that will bring to life the vision we have for this festival.”

Last year’s weekend attendance was over 33,750, which saw a huge boost in sales since its debut year in 2013. This year’s festival will feature a list of world class artists and expanded attractions. Previous headliners include Tiësto, Above & Beyond, Hardwell, Kaskade, Afrojack, and more. The full lineup of performers this year will be released this spring.

“2016 will be the best year yet, featuring a new, expanded location, an enhanced experience, and another terrific lineup of artists,” Cohen said.

Presale tickets go on sale Thursday, March 17 at 10 a.m. General Admission Early Bird starts at $109.95 with Early Bird VIP starting at $179.95. Marquee VIP Lounge and VIP Cabanas will also be available during the presale. Fans will also have the option to use the Chasing Summer Layaway plan instead of paying upfront, a new feature added this year.