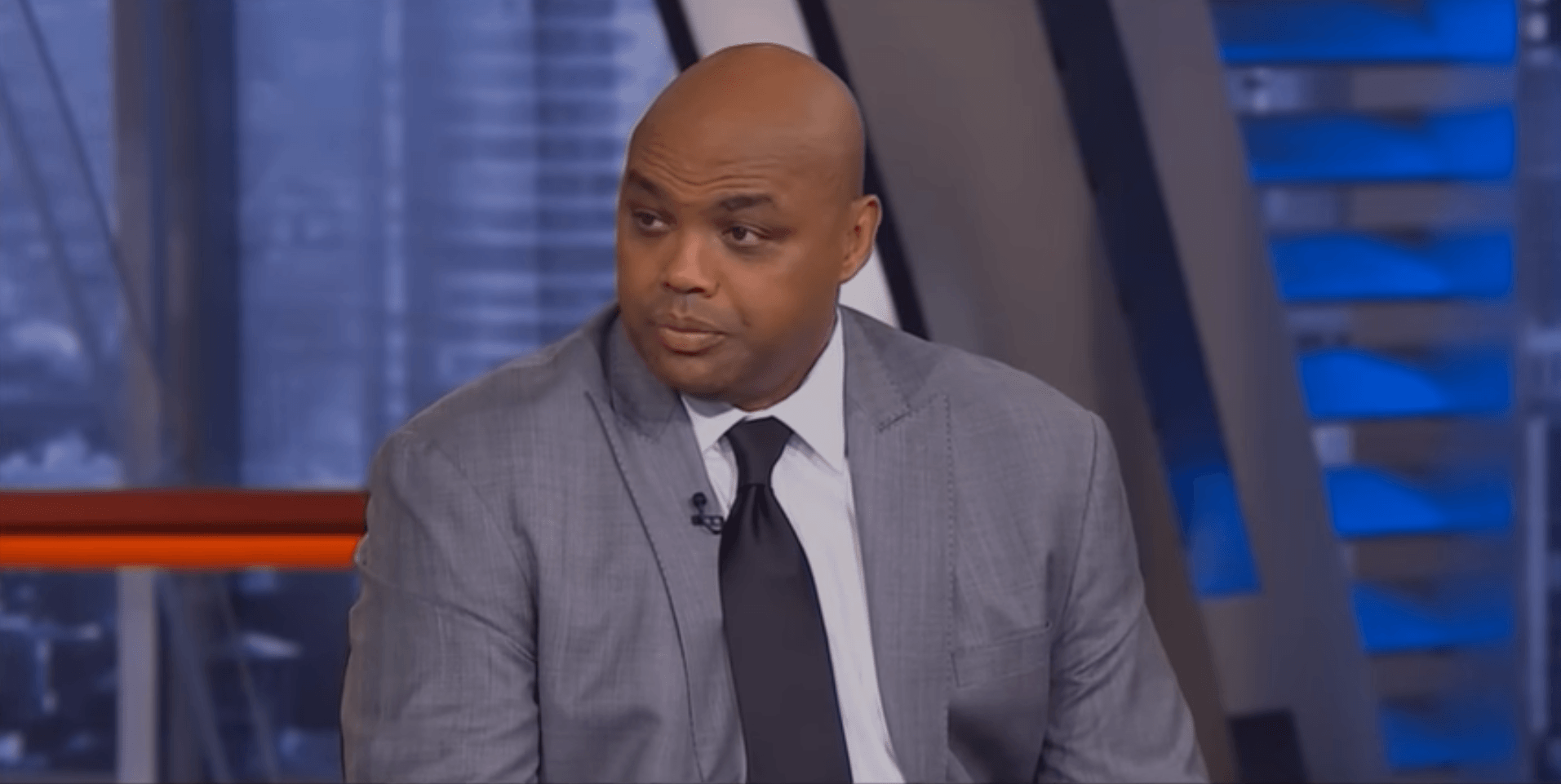 It may be time to make Charles Barkley an honorary Canadian.

During Monday night’s TNT broadcast, Barkley let everyone watching know the NBA playoffs are boring him. Never shy to express his opinion, the former NBA great says he has been watching the NHL playoffs instead.

“Thank God for the NHL playoffs,” Barkley said. “That’s what I’ve been watching in the back instead of some of these blowouts.”

He makes a great point.

Both the Cleveland Cavaliers and the Golden State Warriors are a perfect 8-0 so far in the playoffs, sweeping their first two series. Many of the individual games have been blowouts, and most experts have the two teams meeting in the Finals for a third year in a row.

Why watch games if you know one team is easily going to dominate?

The NBA has been too predictable.

On the other hand, the NHL playoffs have seen longer, back-and-forth series, including a record 18 overtime games in Round 1 and two Game 7s tomorrow night. It’s been fantastic.

I know what I’ll be watching. Charles does too.