Gulliver is one unique cat. The kitty has hit the headlines today after he snuck onto a Bison cargo trailer in Toronto and ended up here in Calgary.

Tara Borna, employee at the MEOW Foundation, says the grey cat had decided to make his journey from Toronto to Calgary just a few weeks before Christmas. He was traveling for about three days until the Bison employees opened up the cargo and saw Gulliver in the corner.

“(Gulliver) was a little bit stand-offish and reluctant, but they managed to coax him out with food and water,” says Borna.

The employees at Bison, being cat lovers themselves, kept the cat in the Bison terminal for about a month, where they fed him, gave him water, and took care of him, up until they called the MEOW Foundation.

“We now had him in our care, he was a pretty scruffy dude, and he had a very mild case of ear mites, as all stray cats do. He’s currently being treated and is accepting pets, which is a pretty big deal,” Borna noted. 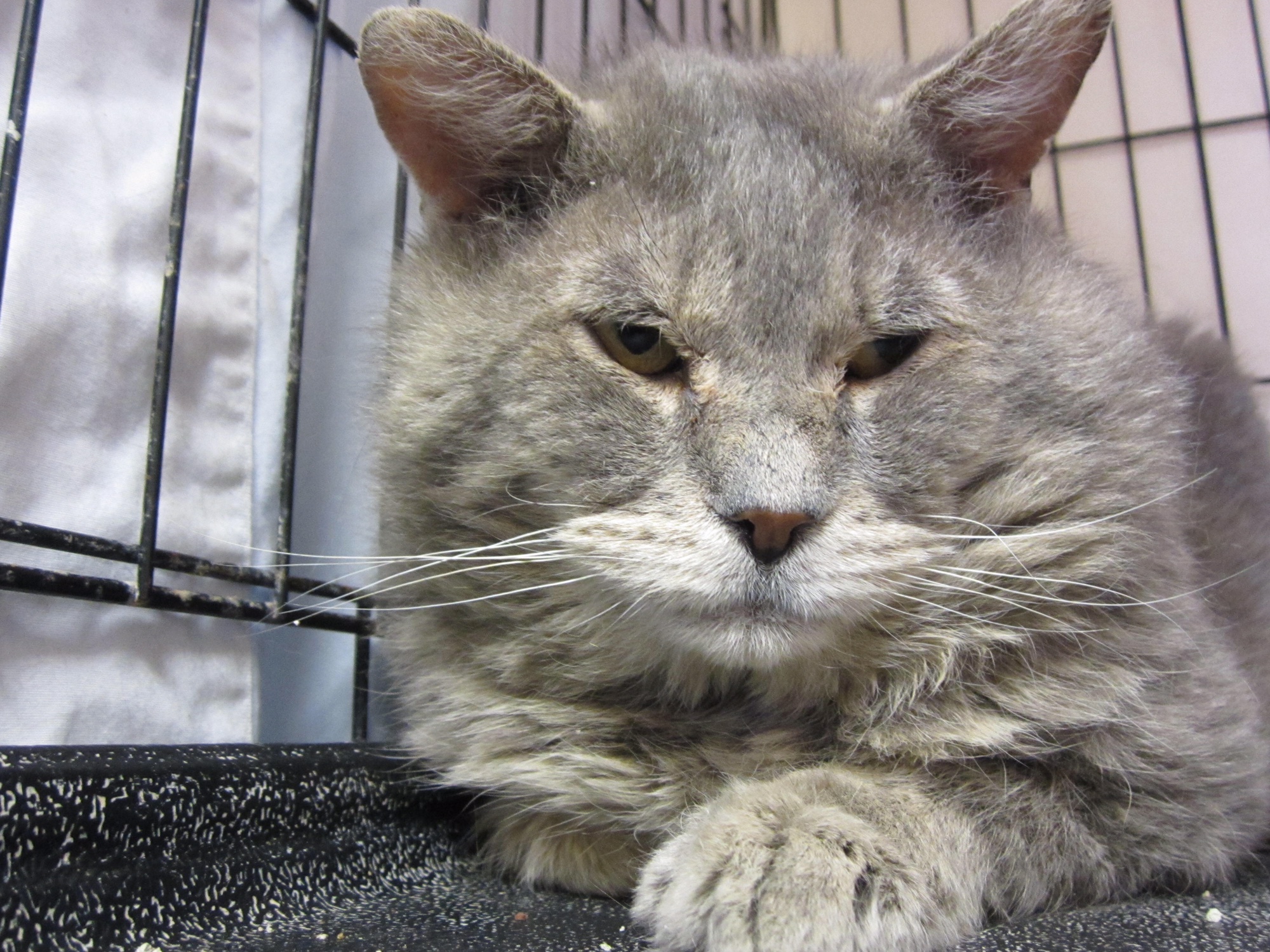 MEOW Foundation believes that the cat was most likely a stay as he was not neutered, didn’t have a micro-chip, and had zero identifying qualities.

Borna refers to Gulliver as being very sweet, very happy, instant purrs when ever he sees somebody, and well tempered.

The three year old cat will go for his neuter surgery sometime next week and then he’ll be ready to be put up for adoption.

“One of the rescuers who found him has actually shown great interest in coming back and adopting him, once he gets available,” Borna remarks, “That would be a cute little turn of events.”

Although, Gulliver appears to be a stray, Borna wants to remind pet owners, as a cautionary tale, to have their pet microchipped. Microchipping your pet, and ensuring the information on it is up-to-date is something that is very easy to do and it increases the chance of finding your pet if they ever get lost, even if they end up in another province.

“It’s incredibly important for cat, and pet owners in general, to have their pets mircochipped. That microchip is a godsend when your cat (or pet) gets out.” 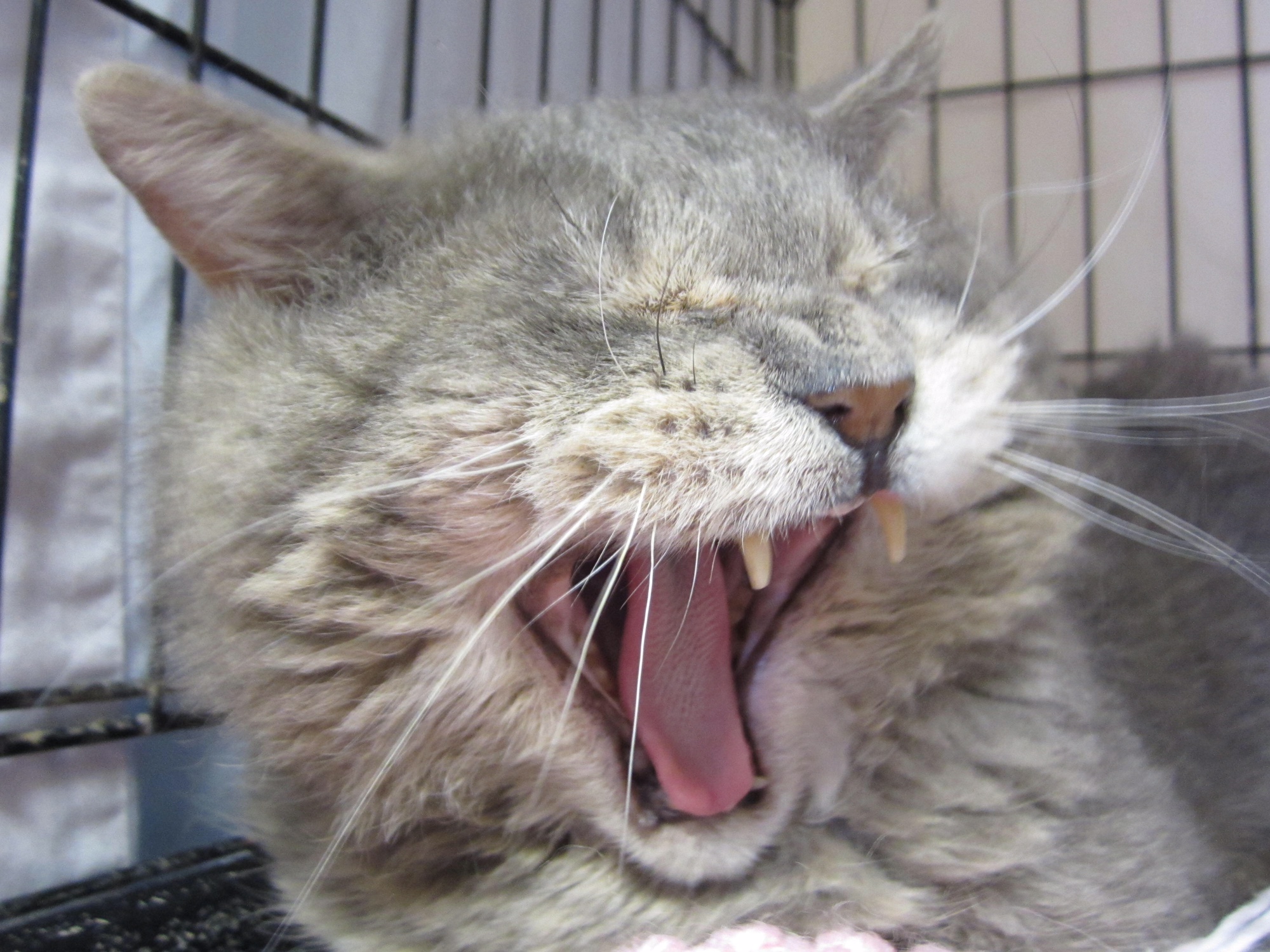