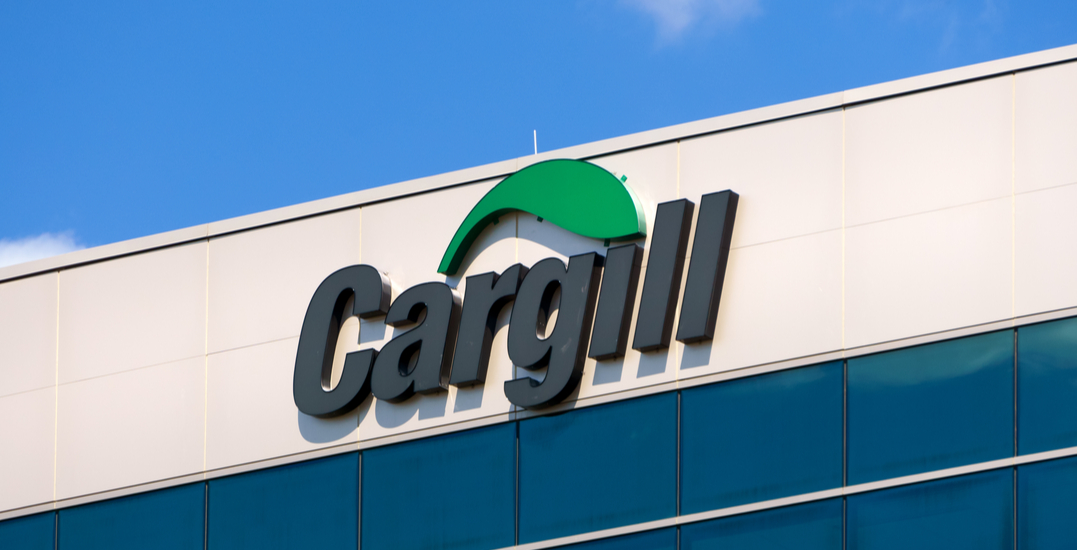 Another meat processing plant in Quebec is set to close this week after 64 employees tested positive for COVID-19.

Cargill’s plant south of Montreal in Chambly, Quebec, will close on Wednesday after workers package the remaining meat in the facility.

Minnesota-based Cargill also operates a meat processing plant in High River, Alberta, that has reopened after a large coronavirus outbreak.

Cargill’s Quebec plant employs 500 union staff, according to United Food and Commercial Workers spokesperson Roxane Larouche. That means about 13% of workers there have tested positive so far.

“When you’re working in a transformation plant like this, you’re always working close to your colleagues,” Larouche told Daily Hive in a phone interview.

She added staff have access to personal protective equipment like masks, gloves, and visors. The plant has also put in protective measures such as plexiglass barriers and has staggered employee shifts and breaks so they have more space. Staff who carpool in are also supposed to only ride two to a vehicle.

But the virus still made its way in.

The first positive case at the plant was detected at the end of April. Since then, dozens have fallen sick.

Larouche said many employees live together because they’re either family members or roommates, and some employees also live with people who work in the health sector. She suspects that might have made viral transmission even easier.

“The risk came and hit us like a tank,” Laroux said of Canada’s province that’s been hardest-hit by the coronavirus.

Employees will be paid while the plant is closed, she said.

Before it closed, workers who were sent home by the site nurse had access to a special pandemic bank of 80 hours they could use to get paid while at home.

Larouche said the plant will re-open as soon as there are enough healthy workers to start production again.

In a statement provided to Daily Hive on May 12, Cargill spokesperson Marie-Christine Garon said it’s working with local health authorities and the union to administer COVID-19 tests to employees as quickly as possible.

“As standards evolve in the fight against this virus, we are continually learning and improving how we respond to protect our employees and keep the food system operating,” she said.

Coronavirus outbreaks have been recorded at several meat processing plants around the country, prompting some jurisdictions to enact measures to protect workers.