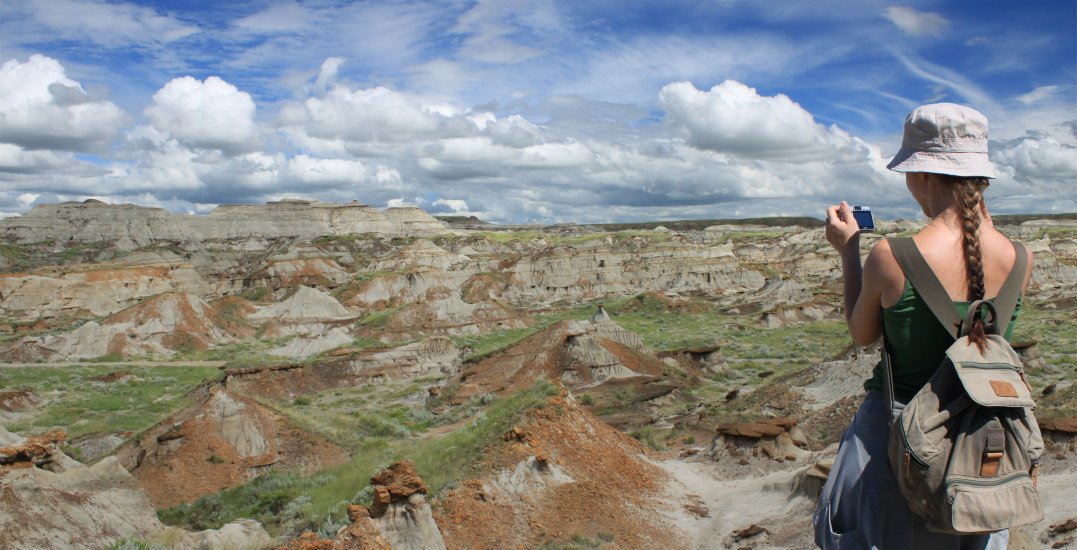 If you’re spending your workday staring at the clock, wondering what your life would be like in another career, it might be time for you to make a major change.

Now there’s a way you can take control of your career path and enjoy the freedom of being your own boss. It involves swapping city life for a laid-back lifestyle in Brooks and the County of Newell with a career in a growing industry: adventure tourism.

And it’s easier than ever to become an entrepreneur in this industry because you can access ready-made business plans.

Before you start thinking “I couldn’t afford that” — don’t.

Not all business plans require a large cash investment, and you could soon be running your own company for less than you think. Together, Brooks and County of Newell Economic Development and Visit Newell have explored the opportunities that capitalize on tourism in the region so you know you’ll be taking the reins in an in-demand area.

Let’s take a look at the some of the business investment opportunities waiting for you. 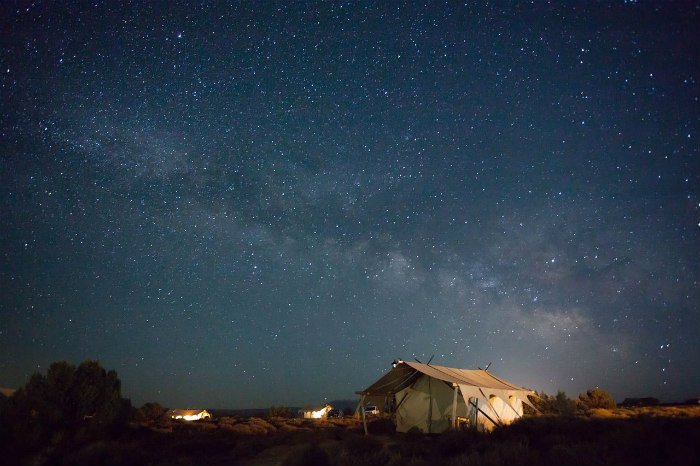 Now the opportunity has arisen to create comfort camping facilities on the privately-owned lands around Dinosaur Provincial Park. As the demand for luxury camping capacity grows, you could be profiting from it. 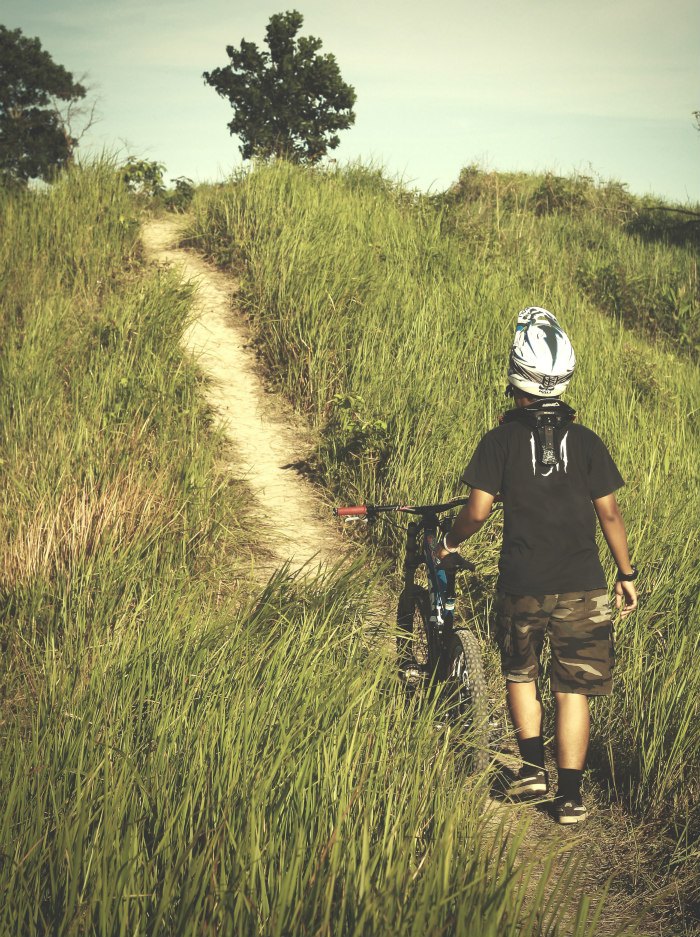 If you’re passionate about adventure, developing a network of adventure touring activities could be the best option as you start off as an entrepreneur. The tours would take visitors on off-road private land and public roads in the County of Newell and involve renting a vehicle or animal for self-guided or guided day-tours. If you can already see yourself as the future owner of an ATV or horseback riding tour company, you know what to do. 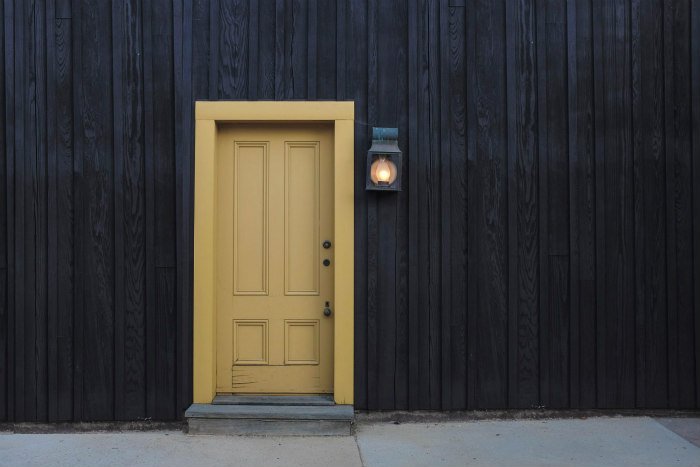 Escape rooms originated in Asia in early 2010, evolving from exploration-themed video games. Now they’re huge in Western Canada and you have the chance to lead one because there’s an opportunity for the region to join the escape room trend. Plus, it’s an indoor, four-season attraction that can be easily integrated into existing tourism ecosystems. 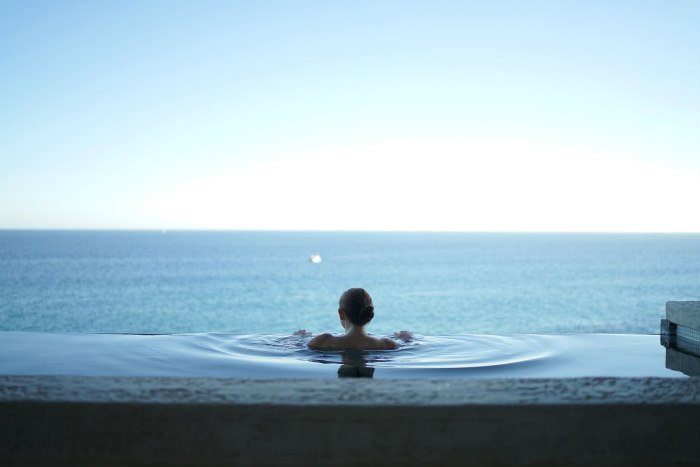 The tranquillity and feeling of wellness after a spa day is something everyone looks forward to. Now there’s an opportunity to build a Nordic spa on the land surrounding one of the regions biggest tourist hubs, Lake Newell.

Once built, it would be the second-largest spa in the province, offering year-round spa activities with a picturesque view of the lake and Kinbrook Island Provincial Park. As the owner, we imagine you could use the facilities as often as you like. Call it a perk. 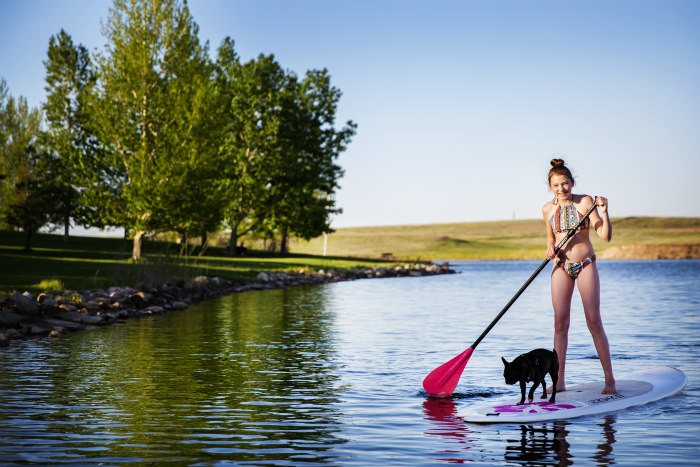 Summer is the best time to get out on the water, and both Lake Newell and Red Deer River have opportunities for water sport equipment rentals. These locations would extend the range of outdoor adventure tourism in Brooks and the County of Newell and you could be an entrepreneur behind the growth.

Visit the City of Brooks to view even more tourism operator business plan opportunities and discover what could work best for you. Making the transition to entrepreneurship could change your life in ways you never imagined possible.