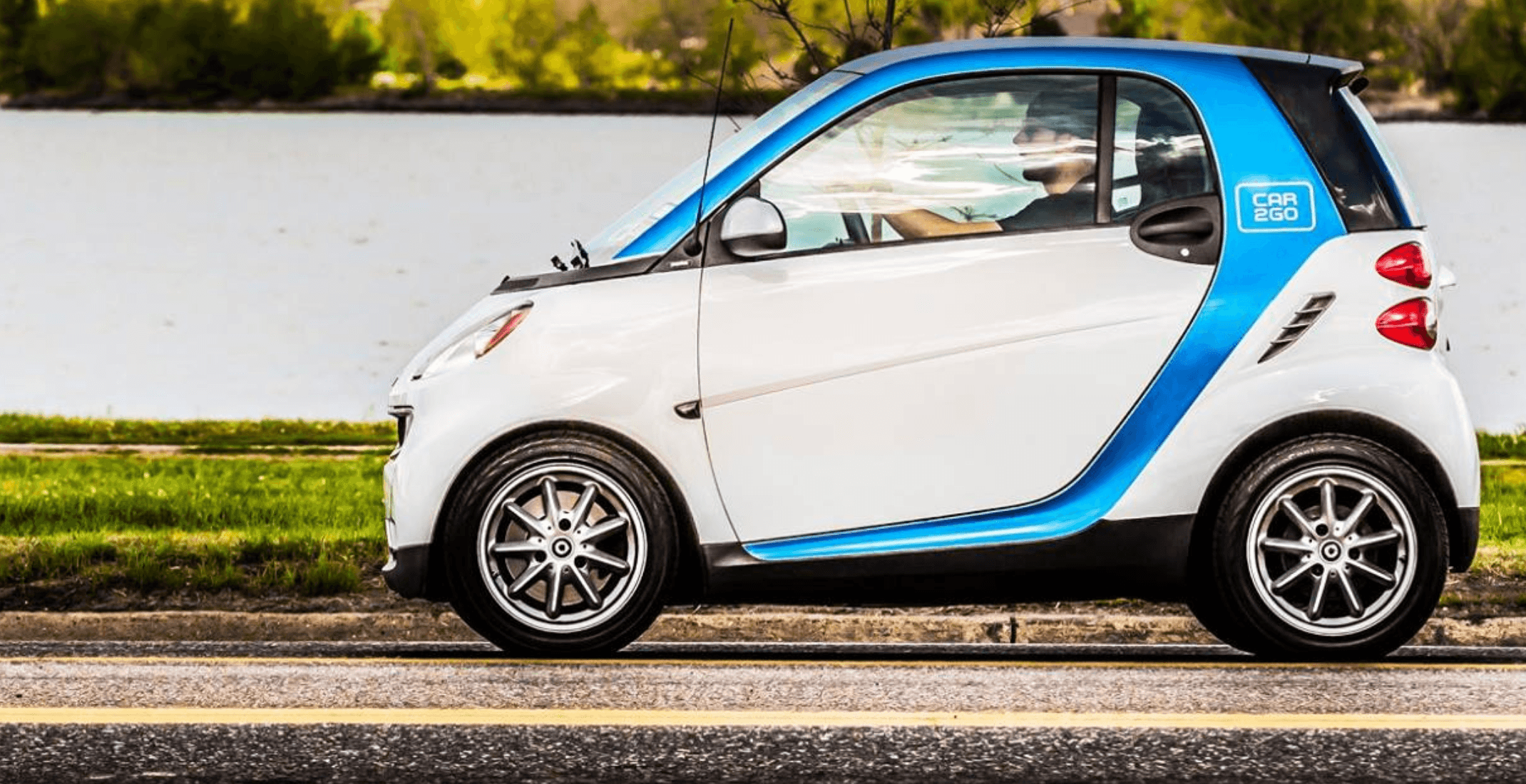 Lifted pickup trucks may be the first thing that comes to mind when you think of vehicles and Calgary together, but it actually turns out that the city is quite fond of the exact opposite as well — a shared Smart Car.

According to a recent release from Car2Go, Calgary is one of the most active carsharing cities in all of North America, with over 53% of people living in the Calgary Home Area being Car2go members.

The carsharing company first launched in Calgary in 2012, and has seen over 5.5 million trips in the city to date.

To get an idea of just how many trips are taken with shared vehicles in Calgary, Car2go also sent along a heat map showing 24 hours’ worth of rentals being activated.

The release also noted that the cost of car2go trips has been lowered for Calgary customers, with the usual $0.41 per minute for the smart vehicles being brought down to $0.32 per minute, and the Mercedes-Benz CLA and GLA vehicles going from $0.47 to $0.45 per minute.

“Six years later, Calgary has one of the most established carsharing communities in the world.”

We’re sure that the fact that Calgary is quite spread out also helps out in getting people into those cars — and that it gets too hot out to walk anywhere during the summer.